Two popular Japanese arcade video games, Vasara and Vasara 2, have made the jump to Xbox One and are both now playable as part of Vasara Collection which launched earlier today.

Both games are retro-inspired top-down shoot-em-ups set in a world that’s a blend of futuristic Sci-Fi and traditional Japanese culture. Each games supports local multiplayer for up to four players and a variety of Xbox Achievements to unlock.

Science Fiction meets History in these arcade classics which take place in an alternate timeline Feudal Japan where technologically advanced weaponry and equipment are a reality, and heroes use flying motorcycles with amazing firepower and fierce melee weapons to destroy their enemies. Try and stay alive on this frantic game where everyone, and everything, is out to kill you!

Are you a fan of Japanese arcade games? Let us know why or why not in the comments below and then follow us on Twitter for more Xbox gaming news. 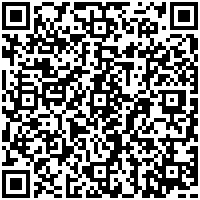 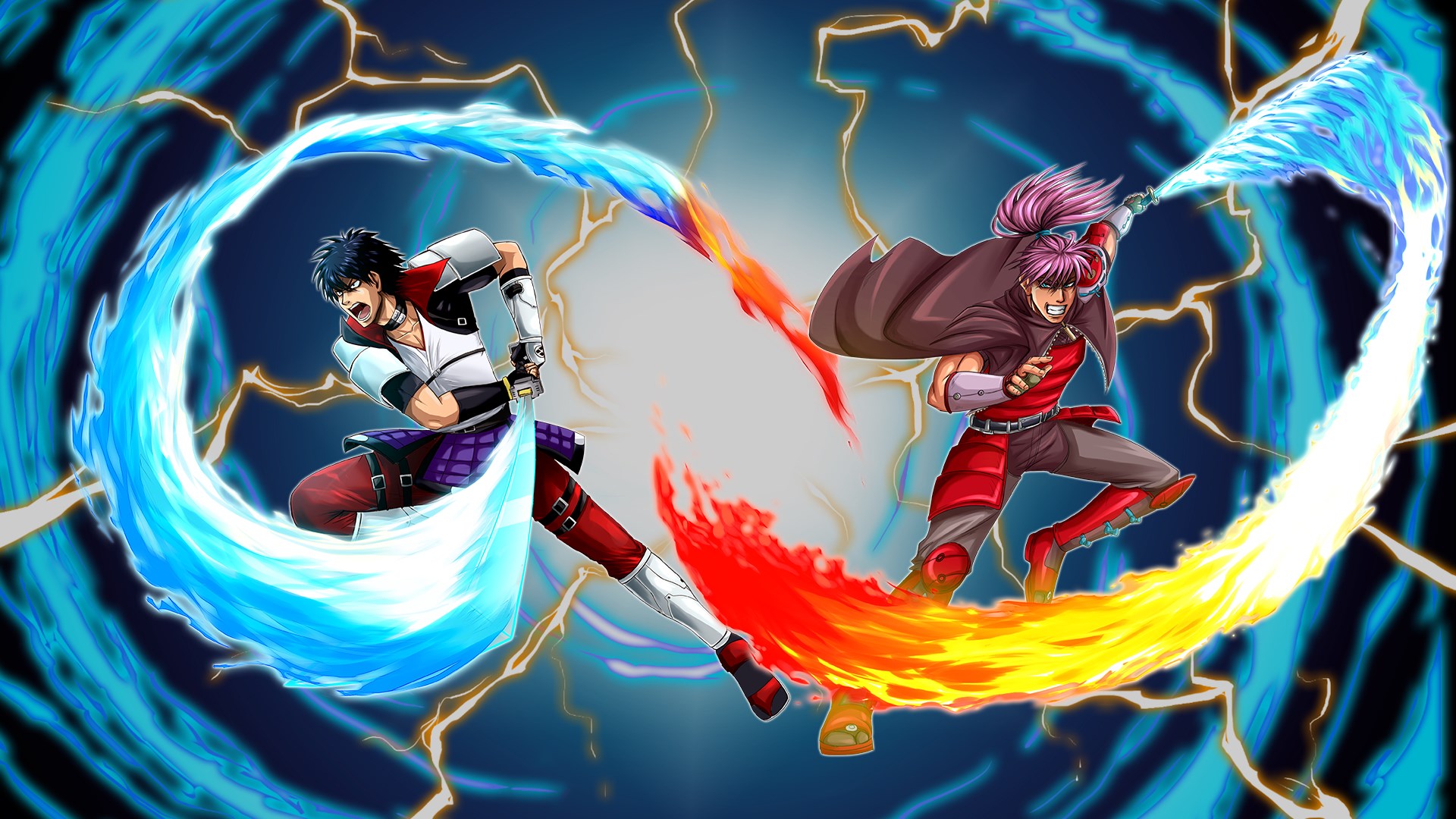