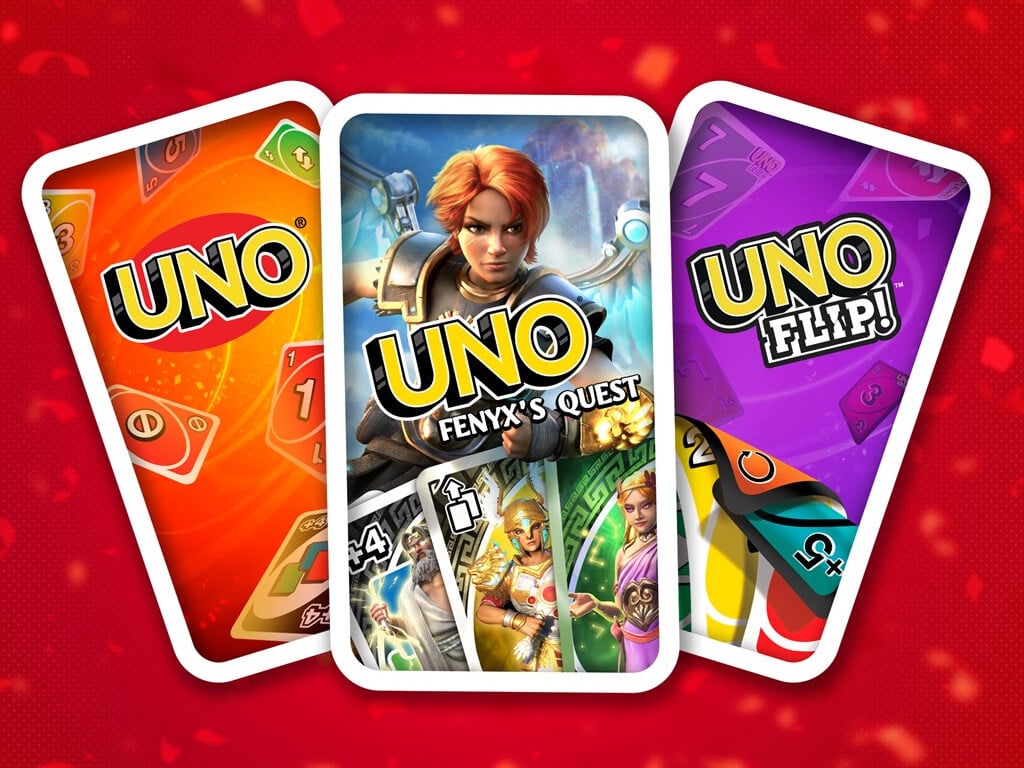 UNO Ultimate Edition is now available to download and play on Microsoft’s Xbox One and Xbox Series X console families.

This new release of the popular Xbox video game contains the base UNO title plus all of its post-launch downloadable content (DLC) such as the Rayman and Just Dance and the alternative UNO Flip version of the game.

UNO Ultimate Edition also comes with an all-new Fenyx Rising DLC which unlocks a card theme and a new game mode with new features and the debut of special Action cards.

Get the complete collection of one of the most iconic games with the UNO® Ultimate Edition, containing UNO®, UNO FLIP!™, UNO® Fenyx's Quest, plus themed cards featuring Just Dance® 2017, Rayman®, and more. Match cards by color or value to race against other players. Try UNO FLIP!™ and spice things up, flip the whole game to the dark side and use the fun new action cards like Draw Five and Skip Everyone! Play in the Golden Isle and gain the support of powerful gods and goddesses with the all-new UNO® Fenyx's Quest, an action-packed new game mode featuring characters from Immortals Fenyx Rising™. Switch things up with additional theme decks and DLCs and get the most out of your UNO® games!

Do you like playing digital versions of the UNO card game or do you prefer the old-school IRL version? Let us know in the comments below and then follow us on Pinterest and Facebook for more Xbox gaming news.

Last build for Edge Dev version 89 arrives, will be ready for Beta next week — here's what you need to know

Hands-on review of Amazon Luna: A Google Stadia-like service that could be a threat to Microsoft's own Xbox Cloud gaming?