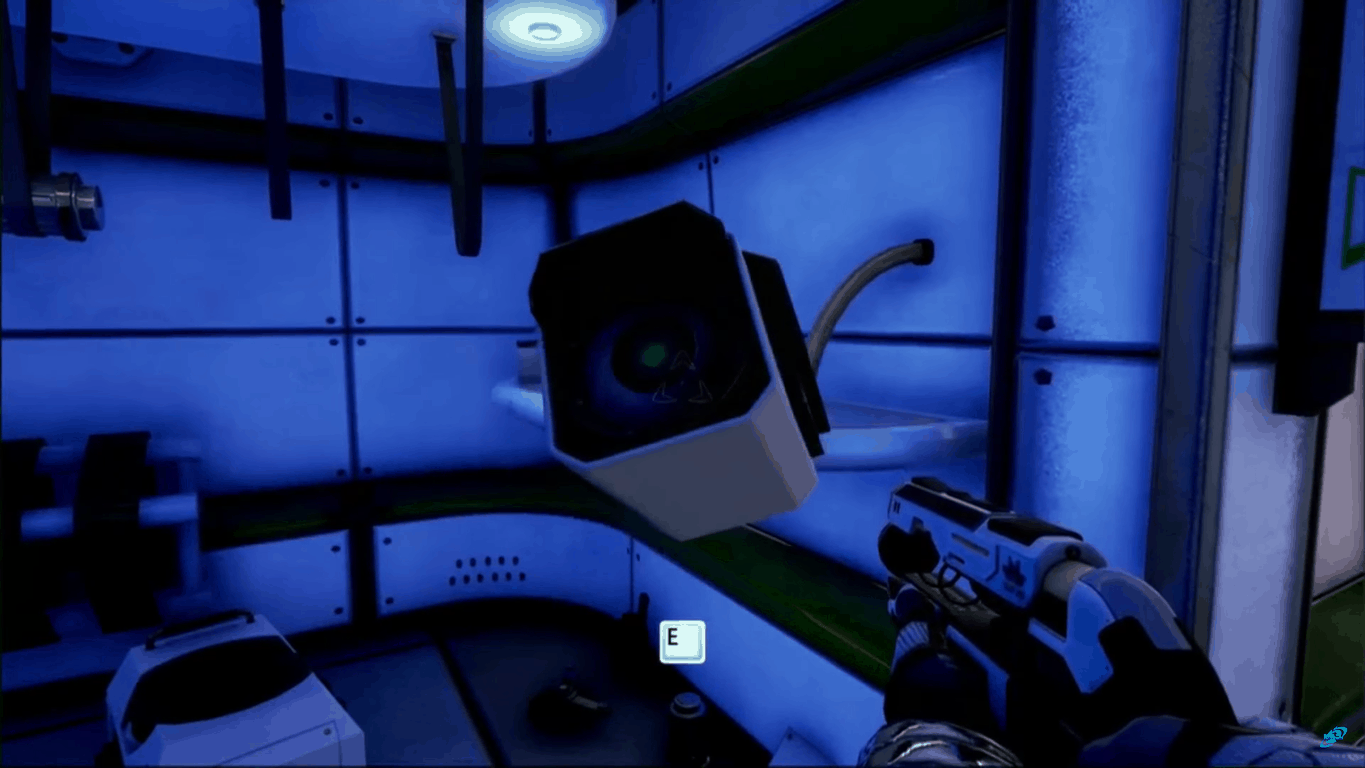 We're about halfway through the month of October, which means a new set of games have just gone free for Xbox Live Gold subscribers. Gamers can now grab up The Turing Test & Medal of Honor: Airborne for free for a limited time with their membership.

The Turing Test is a first person puzzler that explores the phenomena of consciousness and challenges the meaning of human intuition. Take control of Ava Turing, an engineer for the International Space Agency (ISA), and progress through a narrated story of introspection and morality whilst uncovering the hidden mysteries of Europa. Delve into The Turing Test’s human interaction puzzles and arm yourself with logical and methodical thinking. Take on tests designed in such a way that only a human could solve them. In an evolving story based on mankind’s inherent need to explore, protect and survive; players search deeper into Europa’s ice crusted core and transcend the line between man and machine.

Take to the skies in Medal of Honor Airborne, where your choices will turn the tide of WWII. Starting with your jump from a C-47, every choice you make can seal your fate. In the air, control your parachute to select the landing spot that brings you the greatest strategic advantage. On the ground, explore the open, vertical environment for positions that will provide you a tactical edge against your enemies. Then, head onto Xbox LIVE for furious multiplayer battles in three different modes, including all-new Airborne modes! You decide where to drop, you decide how to fight. It's a different war every time.

Valued at $40, these are two good games to play on your Xbox One. Let us know in the comments which games would you like to see go free next month.

Age of Empires: Definitive Edition has been delayed to early 2018