The special Gourmet Edition of Overcooked! 2 is now live on Microsoft's Xbox One consoles - OnMSFT.com Skip to content
We're hedging our bets! You can now follow OnMSFT.com on Mastadon or Tumblr! 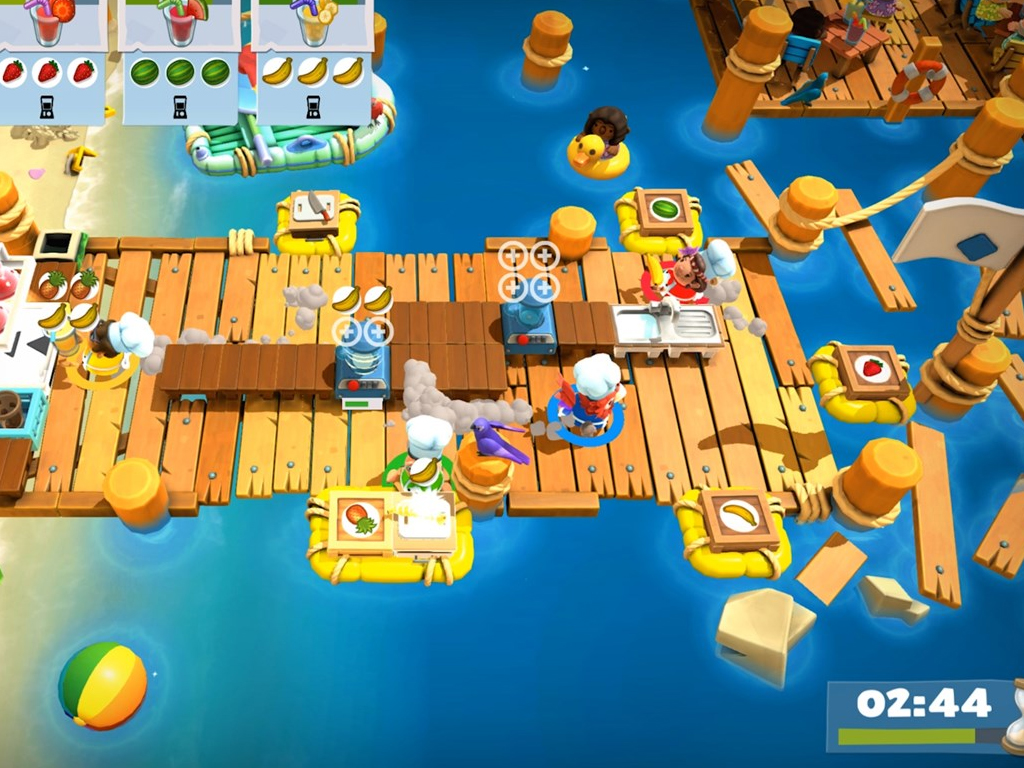 Overcooked! 2: Gourmet Edition is now live and ready to play on Microsoft’s family of Xbox One consoles.

This new release of the hit Overcooked! 2 video game contains the main title and all of its post-launch downloadable content (DLC) including Night of the Hangry Hoard and Surf ‘n’ Turf.

Here’s the full breakdown of each DLC included in the Gourmet Edition:

Overcooked! 2, as you may have guessed, is the sequel to the original Overcooked video game. Both titles are frantic family-friendly multiplayer games that task each player with completing orders and maintaining a kitchen while faced with a variety of increasing distractions and obstacles.

Overcooked! 2: Gourmet Edition is currently discounted on Xbox One consoles with a 25% discount for Xbox Live Gold subscribers.

Are you a fan of the Overcooked! series? Are you going to pick up this new Gourmet Edition? Let us know in the comments and then follow us on Pinterest and Twitter for more Xbox gaming news. 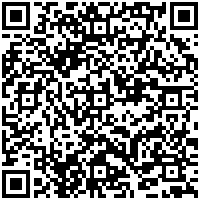 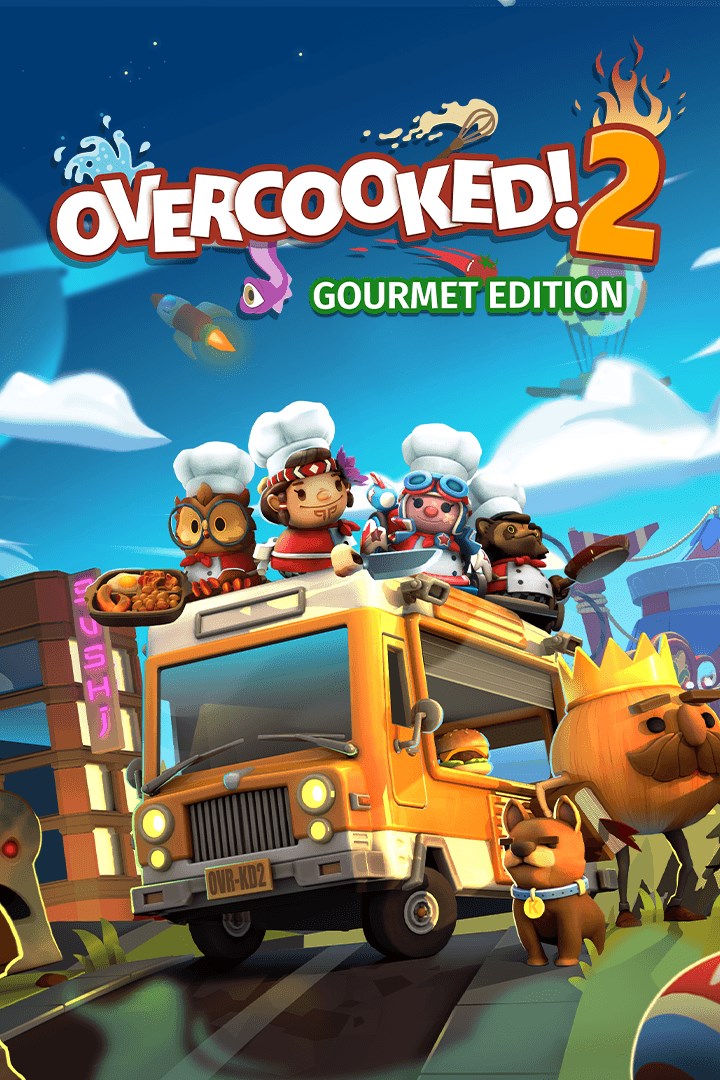