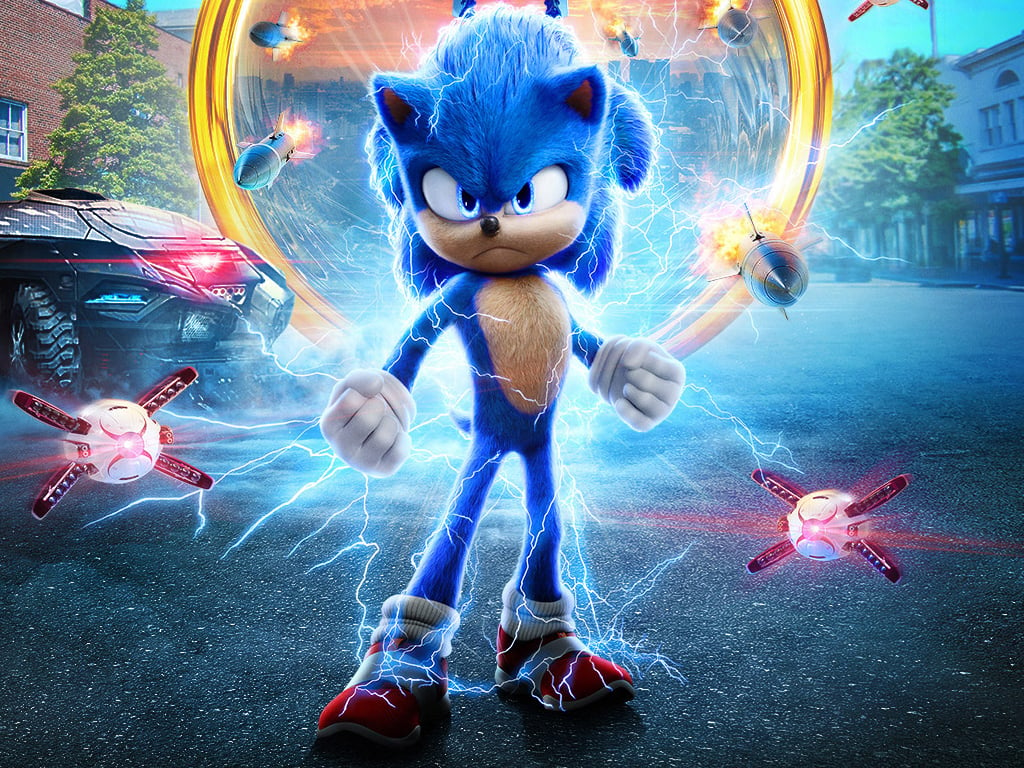 Following the trend of recently released films getting a digital home release early due to COVID-19 shutting down movie theatres, the Sonic the Hedgehog movie will be coming out on digital next week on March 31st.

Based on the popular Sonic video game franchise, the Sonic movie garnered a lot of attention last year when the initial design of the main character was poorly received by fans in numerous regions. After a complete revamp of the character design which more closely resembled the look of Sonic used in the video games and cartoons, the move came out last month and was mostly well-received by critics and audiences.

With the spread of COVID-19, which is now an international pandemic, cinemas in numerous regions have been ordered shut so the theatrical release of pretty much every movie out at the time was cut short. Due to pretty much everyone being in self-isolation and consuming digital media, quite a few companies have seen early digital releases as a strategy to recoup at least some of the money they lost from a reduced time in cinemas.

Other films which are also receiving early home releases are The Invisible Man, The Hunt (which I personally found hilarious and highly recommend), and Disney/Pixar’s Onward (on Disney+).

The Birds of Prey: And the Fantabulous Emancipation of One Harley Quinn has also received an earlier than expected home release due to COVID-19 and is actually out today. It's unclear how successful its early release will be, however, as it was a bit of a flop in cinemas before the corona pandemic.

All of these films are available to buy in the Microsoft Store and watch within the Movies & TV app on Windows 10 devices and Xbox One consoles.