Seems understandable, when someone leaves a company after twenty-one years, they might need some time to recalibrate their priorities, realign with family matters and reevaluate their next career move, and former head of Windows development Terry Myerson has done all of that, and then some.

Microsoft's former head of Windows has resurfaced today on LinkedIn to post about his whereabouts over the past six months as well as giving his audience some guidance on what they can expect to see him doing next in the tech industry.

Thanks to his candid post on LinkedIn, we get a bit of insight into what Myerson did with his initial time away from Microsoft.

I spent the first month with colleagues to say thank you for so many great memories. One of the most impactful discussions was with a good partner from France, Yves Maitre. His core message was that I was now “time rich”. He advised me to spend my time very thoughtfully and to not lose control of this asset. I feel like I’m still digesting this feedback and learning how to live up to this wonderful advice.

I was originally debating guitar or piano, but then I discovered Simply Piano, an incredible app to learn how to play… Piano! I always loved Rock Band on Xbox. Seeing that concept adapted to teach real piano playing is so impressive. My kids still find my playing “annoying”, but I think I’ve gotten “ok”.
But most of all, looking back at my time off, it’s been great to strengthen my relationships with friends and family. I find it crazy to consider that I have a son leaving for college in less than 2 years. There really is no substitute for just spending time with the most important people in your life. 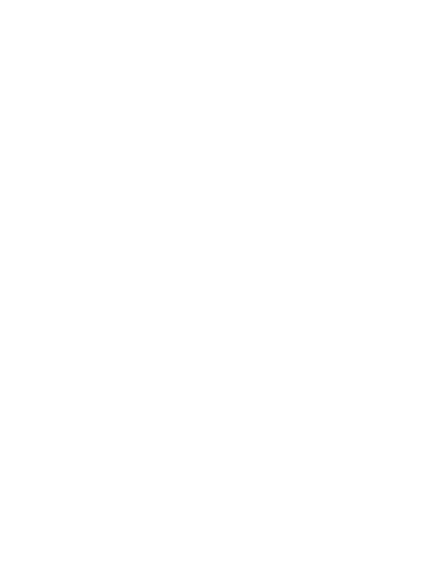 In addition to reconnecting with family and friends, Myerson also managed to squeeze in joining the Board of Visitors at Duke University's School of Engineering. Duke is also home to some of tech's most prestigious alumni that include Microsoft's Chief Financial Officer Amy Hood, the company's VP of Cloud and Enterprise Group Scott Guthrie and Apple's CEO Tim Cook, Eddy Cue, and Jeff Williams.

Myerson also added to his physical wellness achievement board a Honu Half Ironman race that he completed in 7 hours. As with most high-stress jobs, Myerson acknowledges that "during the peak intensity" of his Microsoft years, he had gotten out of shape. However, shortly before his departure from Microsoft, we saw a Myerson who had at least found a balance and was back on the road to looking physically fit.

It has been a quiet six months on the Myerson front as the man in charge of one of Microsoft's biggest businesses stepped down and decided to leave the company. While the news of Myerson's departure was a relative head-scratcher at the time, the sentiment from both Microsoft and himself seemed mutually congratulatory. In hindsight, it appears Microsoft has plans for Windows 10 that buck the traditional model of development and focus and Myerson himself, was ready for a change.

Having run the day-to-day operations of one of the largest software development businesses in the world, it's now interesting to see what Myerson has occupied himself with over the past six months and what he plans to do in the future.

With a long-held passion for entrepreneurship and history in the startup biz, it seems Myerson was seduced by the lure of venture capitalism and has now become a Venture Partner with one of the leading Pacific Northwest VC's, Madrona.

Thanks to an early Microsoft-inspired relationship with Soma Somasegar who worked at the company on Visual Studio compilers, Myerson was able to then talk venture capital to Somasegar who now heads Madrona.

One of the first people to reach out to me when I left Microsoft was Soma Somasegar from his position at Madrona. I enjoyed working with Soma as he led the Microsoft developer division (Visual Studio, compilers, .net, and more). He was always a great partner, authentic about who he was as a person, and someone I could count on to deliver great software. When he reached out, I wasn’t ready. But then a month later, I was having dinner with a good friend who is leading a local biotech startup, Mitch Gold. Mitch raved to me about Madrona, and Matt McIlwain, a managing director there.

So one day this summer I visited Madrona and spent time with both Matt and Soma, and loved it. Madrona’s core idea is that if you are going to really partner with a company from day 1, especially during the very earliest phases of a company’s growth, that is best done locally so that you can support the new team. This resonated with me as true – and being the leading Pacific Northwest VC, with the biggest fund to invest here, and the best track record from Amazon, to four IPOs in the past 2 years – this started to sound like a great team to be a part of. I really liked the focus on the Pacific Northwest and innovation.

But, that's not all Myerson is doing these days.

Alongside funding and nurturing new businesses in the Pacific Northwest region, Myerson will also be acting as the operating executive of The Carlyle Group. 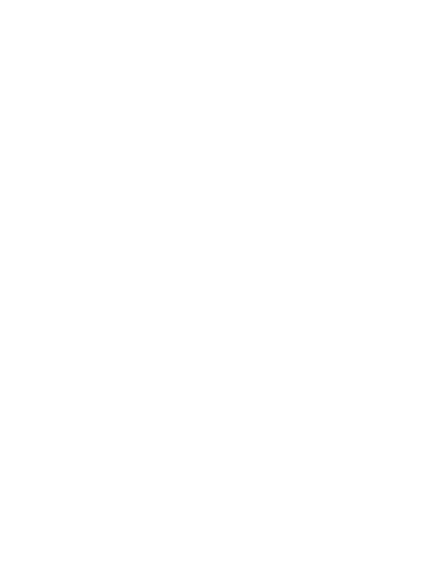 Myerson leveraged his former Windows/Intel partnership relationship Renee James to understand her time at Carlyle as the previous operating Executive. Presumably, Renee still has strong ties to Carlyle and was able to help open communications with Patrick, Sandra, and Cam of Carlyle.

Soon after, I had great discussions with Patrick, Sandra, and Cam at Carlyle. Like Madrona, these were great people with a common interest in investing in great ideas to scale businesses to new levels, but there was a huge difference. Whereas Madrona likes to lead Series A rounds of brand-new ventures, Carlyle manages over $200 billion and considers investments of hundreds of millions of dollars (or more) behind strategies to scale existing great businesses. Their value creation strategies and scale of their investments was fascinating to me, and I wanted to be part of the team and learn more.

Soon after, they offered me a role as Operating Executive, working with their portfolio companies on the design and execution of their technology strategies. Whereas my role at Madrona challenges me to consider how to leverage the latest technical innovations, my role at Carlyle will challenge me to deliver software at scale in many diverse organizations. I couldn’t be more excited to work with the leadership teams of great Madrona and Carlyle companies to grow their businesses.

Both Madrona and Carlyle offer Myerson an opportunity to invest and oversee the startup, growth, and expansion of some of the latest technological innovations around while also being grounded in his specialty of delivering software at scale to organizations, respectively.

In his closing statements to his readers, Myerson, while reflecting on his life, offers a bit of personal information about his life and path to today thanks to an expression from Microsoft CEO Satya Nadella, he has taken to heart.

One of Satya’s favorite expressions is that “strategy is path dependent.” As I reflect on my journey the past 6 months, I see that so many of my choices have led me down a path to the next set of choices.

From attending Duke, becoming a Microsoft employee by selling his startup Interse to the company; to eventually meeting his wife and starting his family while living in Seattle, Myerson lays out his work/life paths and how they're all intertwined. Another fun fact he includes is that despite not being at the company, he's still a fan of Microsoft's hardware and wrote his entire post using the newest Surface Pro 6 in black.

While he is unfortunately (for selfish reporting reasons) not at Microsoft, I wish Myerson the very best in the future and consider him a talent that will be reported on regardless.

Forza Horizon 4 to add a route creator this week, a top requested feature