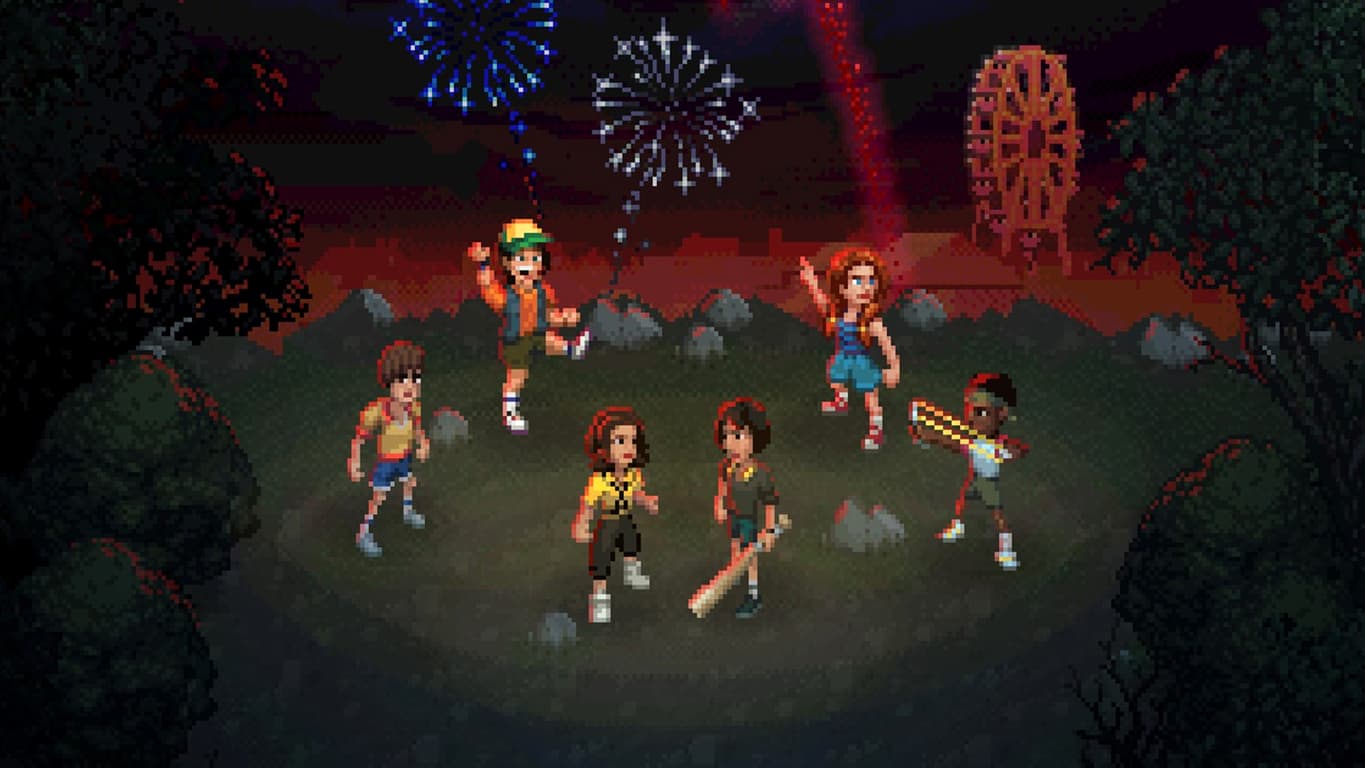 The official video game based on the latest season of Netflix’s Stranger Things TV series, Stranger Things 3: The Game, is now available to play on Microsoft’s Xbox One consoles.

The game, much like the show, is heavily influenced by nostalgia with a strong old-school visual aesthetic and gameplay style.

Stranger Things 3: The Game supports local multiplayer for two players while the story follows the same events as seen in the latest season so those that don’t want to be spoiled should avoid playing it until they’ve seen all of the latest episodes.

Here’s the official video game description and a fun video of some of the show’s cast playing themselves in the game.

Stranger Things 3: The Game is the official companion game to Season 3 of the hit original series! Play through familiar events from the series while also uncovering never-before-seen quests, character interactions, and secrets! This adventure game blends a distinctively retro art style with modern gameplay mechanics to deliver nostalgic fun with a fresh new twist.

Just like in the show, teamwork is at the heart of Stranger Things 3: The Game. Fans can team up in two player local co-op to explore the world of Hawkins, solve puzzles, and battle the emerging evils of The Upside Down as one of twelve beloved characters from the show.

Stranger Things 3 debuted last week on Netflix and was preceded by a week-long cross-promotion on several Microsoft social media channels that were hyping up the launch of Windows 1.0. While the launch of this operating system actually happened in 1985, the same year as the events in Stranger Things 3, the campaign turned out to be something even more with the recent release of a Windows video game called Windows 1.11.

Are you a fan of Stranger Things and are you going to give this Xbox One video game a go? Share your impressions of it with the community in the comments below and then follow us on Pinterest for more geek culture content. 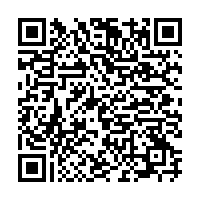