The Resident Evil Resistance Open Beta and RE3 Demo are now live on Xbox One consoles - OnMSFT.com Skip to content
We're hedging our bets! You can now follow OnMSFT.com on Mastadon or Tumblr! 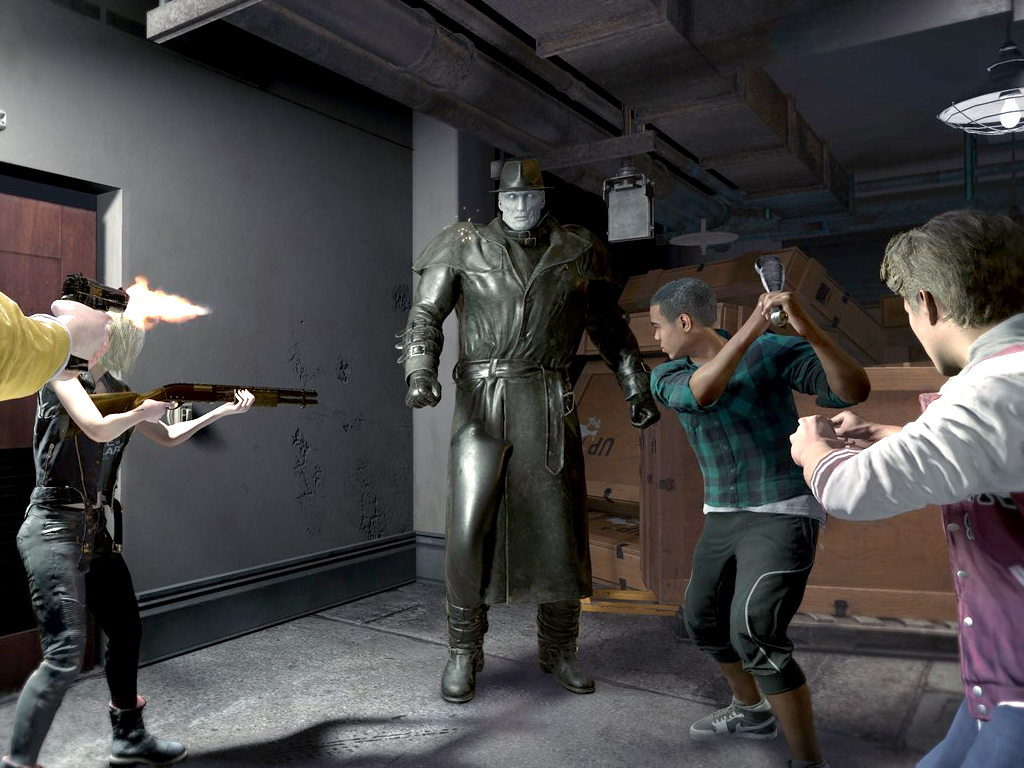 The Resident Evil 3 remake isn’t due out until April 3rd but gamers can have an early taste today by downloading the free Resident Evil 3: Raccoon City Demo on Xbox One consoles.

This demo takes place during the opening of the game, and like the full version, will display in 4K HDR when played on an Xbox One X console.

This Open Beta will be playable for free until April 3rd. Here’s its official description:

In this open beta, you can get an early taste of a new 1 vs 4 online multiplayer game set in the Resident Evil universe, where four Survivors face-off against a sinister Mastermind.

As the Mastermind your aim is to prevent the Survivors from escaping by whatever means necessary. In turn, the Survivors must work together to fend off the Mastermind's attacks and complete puzzle style objectives to escape the map before time runs out!

Are you excited for Resident Evil 3 and are you going to play either of these free samplings? Share your thoughts with the community in the comments below and then follow us on Pinterest and YouTube for more tech news. 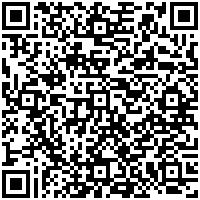 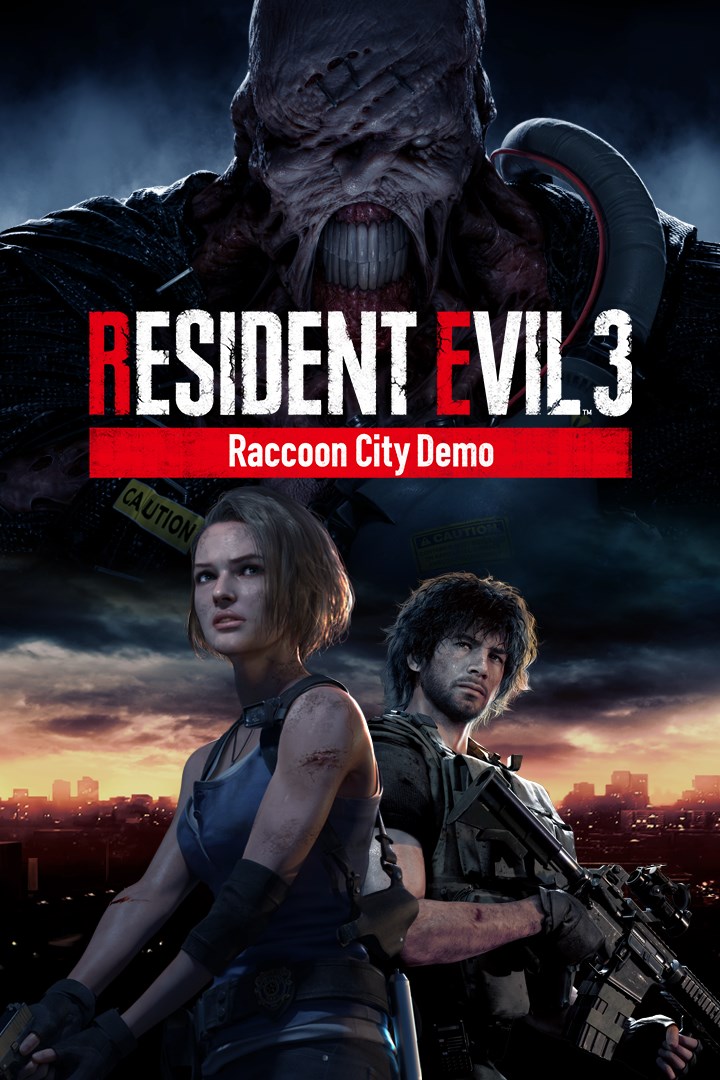 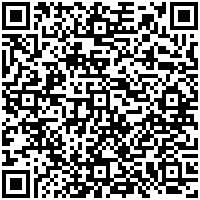 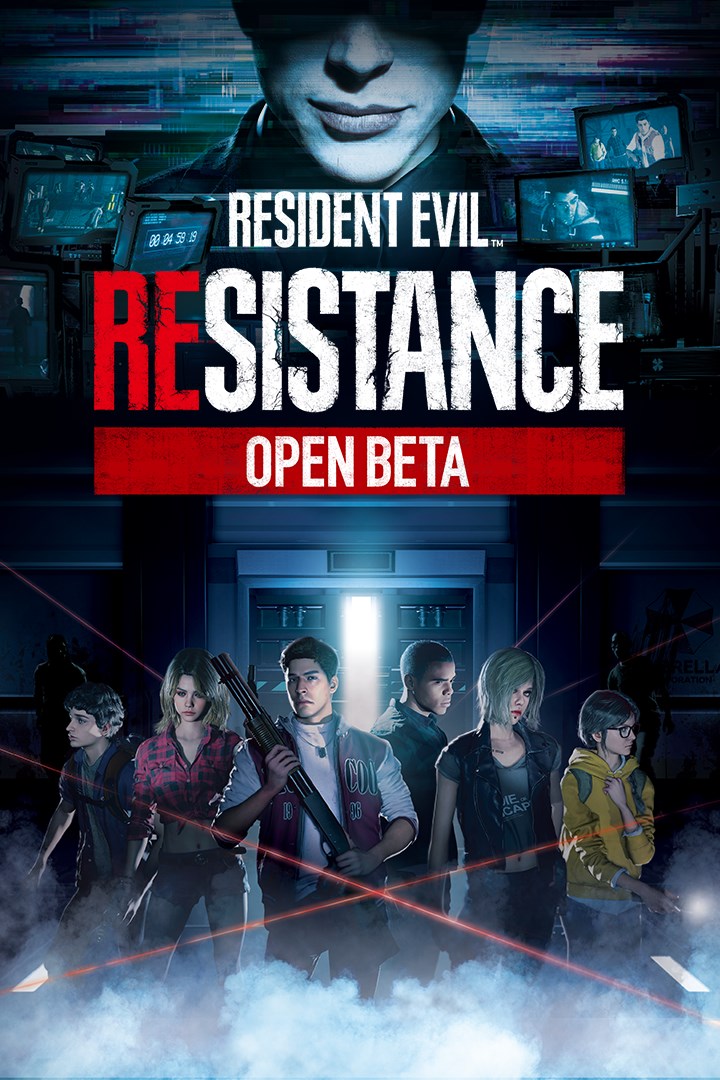 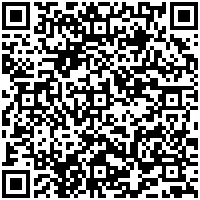 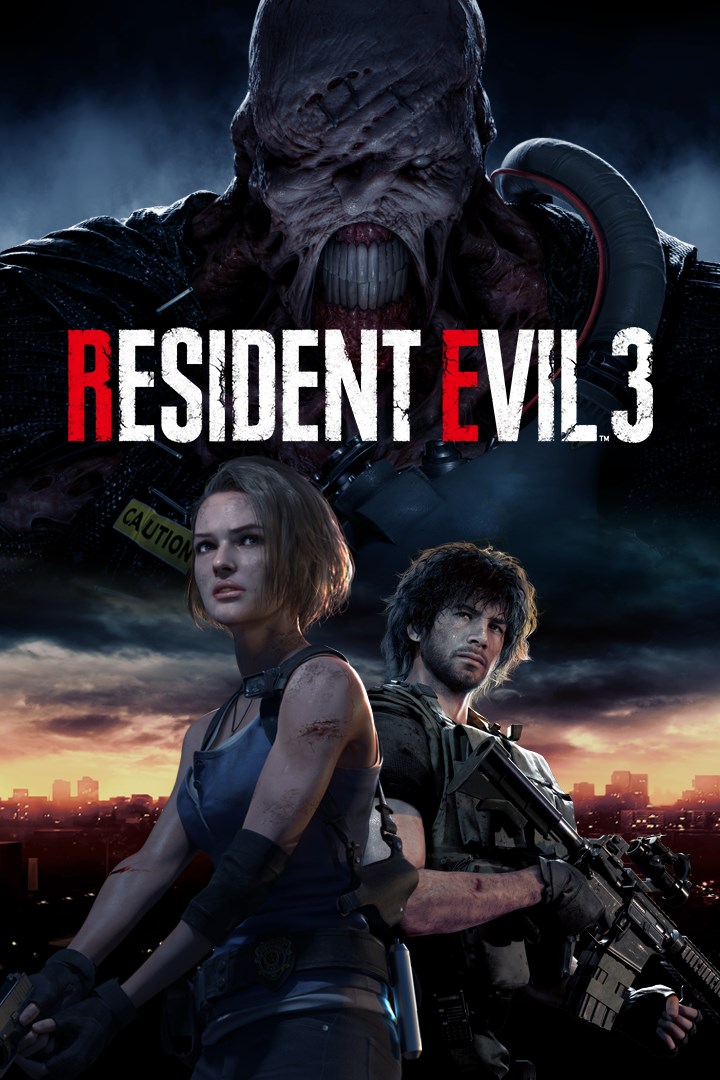 Ori and the Will of the Wisps to get a dynamic HUD, bug fixes, and more in latest update