Dragon's Lair Trilogy contains all of the content from the original games, the first of which originally launched way back in 1983, and all three support Xbox Live functionality such as cloud saves and Xbox Achievements.

Here's the official descriptions for each title:

Are you a fan of these old-school video games and have you played them yet? Let us know in the comments below and then follow us on Pinterest for more Xbox gaming content. 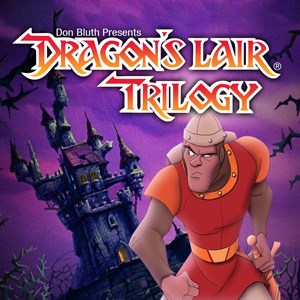