The official Xbox One app for the new PeakcockTV streaming service is now live to download for free from the Microsoft Store on Xbox One consoles or remotely via claiming it here.

PeakcockTV is a streaming service owned by NBCUniversal that offers both free and paid plans for its content. A large variety of classic and new TV series and movies are available on the platform with a surprising amount of content made available for free viewers.

Introducing Peacock: the new streaming service from NBCUniversal. It’s where the best of streaming meets the best of TV. And best of all, you can watch for free (or upgrade for more).

With Peacock, you can stream current hits, hundreds of timeless movies, thousands of episodes of your favorite TV shows, and exclusive Originals. Plus… timely news, live sports, and pop culture, updated daily.

Here’s what you get with PEACOCK FREE:

Upgrade to PEACOCK PREMIUM ($4.99/month) for an all-access pass to everything Peacock has to offer – every movie, every episode, every season, every live sporting event. More to watch. More to binge. More to love.

With PEACOCK PREMIUM PLUS ($9.99/month), you get everything included in Peacock Premium, plus ad-free* streaming.

* Due to streaming rights, Peacock Channels, events, and a few shows & movies will still contain ads.

PeakcockTV joins the growing library of streaming apps available on the Xbox One console such as YouTube, Netflix, Disney+, Twitch, CW, and HBO Max which also launch recently. 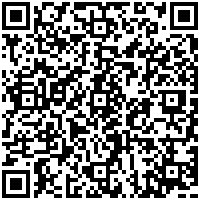 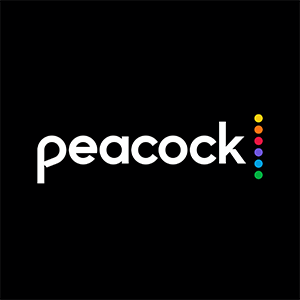