The official Xbox One Spotify app is now listed in the Windows Store - OnMSFT.com Skip to content
We're hedging our bets! You can now follow OnMSFT.com on Mastadon or Tumblr! 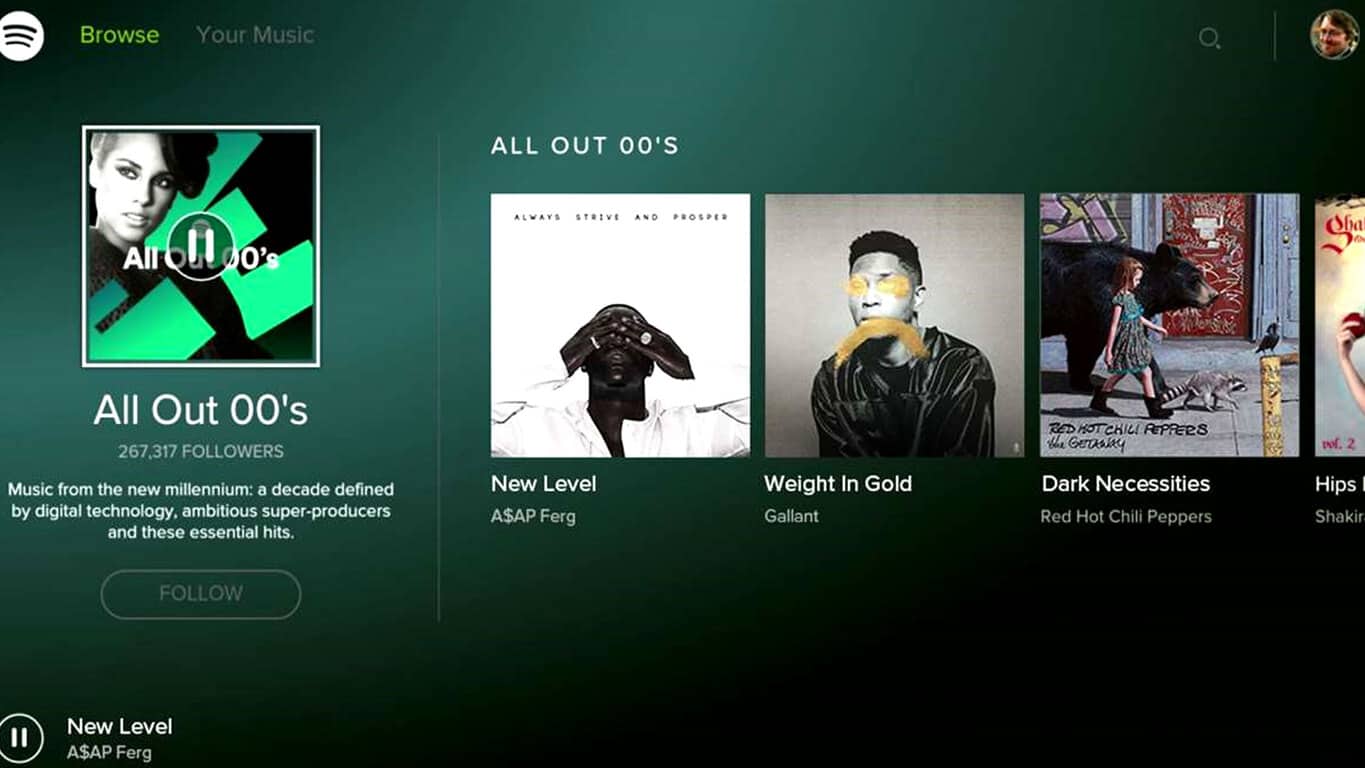 Things sure have progressed quickly. The official Spotify Xbox One app was leaked just a few days ago and since then it's been 100% confirmed to exist by Microsoft and has now appeared in the Windows Store, Microsoft's official digital app store for Windows 10, Windows 10 Mobile, HoloLens, and Xbox One apps.

The app seems to be only discoverable from the web version of the store and won't show up in searches (at the moment of this writing) within the Windows 10 Store app or on the Xbox One dashboard. It's also not yet installable though the fact that the listing is already online suggests that it's going to launch in the very near future.

Here's the official Spotify Music for Xbox app description and its link:

Soundtrack your gaming with the new Spotify app, free on Xbox One. Listen to your favorite music as you play any game, and browse playlists for every mood using your Xbox One Controller. Take listening to the next level with Spotify.

An official Spotify app on the Xbox One is a big boon for Xbox One owners particularly in regions which the rival streaming music service, Pandora, withdrew from last month. Are you hyped for Spotify on Xbox? Let us know in the comments below. 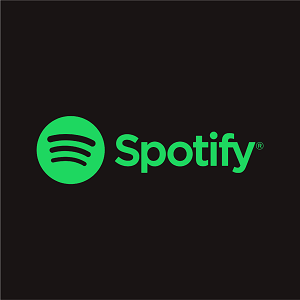 Microsoft breaks out annual revenue by products: Office leads the way but Cloud is catching up

Xbox One finally gets a new surfing video game