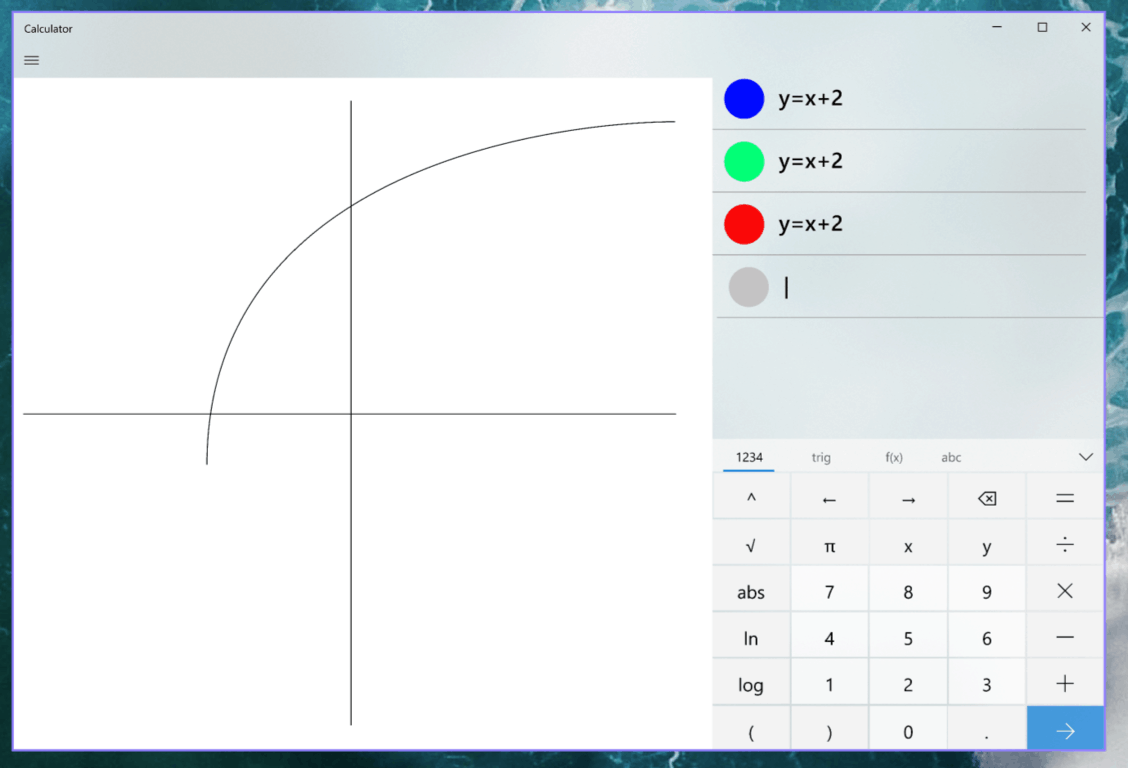 Microsoft's embrace of open source computing is already beginning to pay dividends for the company as leaked builds of its Chroimum powered browser receive praise from users and now its Windows Calculator is receiving a new "Graphing Mode."

There were over 30 features suggested by the open source community that Microsoft had to mull over when rolling out its expanded Windows Calculator app.

After careful deliberation the Windows team has opted to begin its refresh of the Windows Calculator app with the new Graphing Mode that will allow users to see visualizations of mathematical equations on a graph.

The many benefits of Graphing Mode include:

While the project is only marked as "Pre Production" users can look forward to a bevy of other cool items coming to Graphing Mode such as plot comparisons of multiple graphs, multiple view angles for graphs, exporting to Office/Teams, the ability to edit equations and more.

As previously mentioned, there is no set release date for Graphing Mode but we can presume that the Windows team will be testing early versions relatively soon in an attempt to have a solid solution in place for the start of the next school term.

Microsoft acknowledges issues with Skype Instant messaging, team is working on a fix