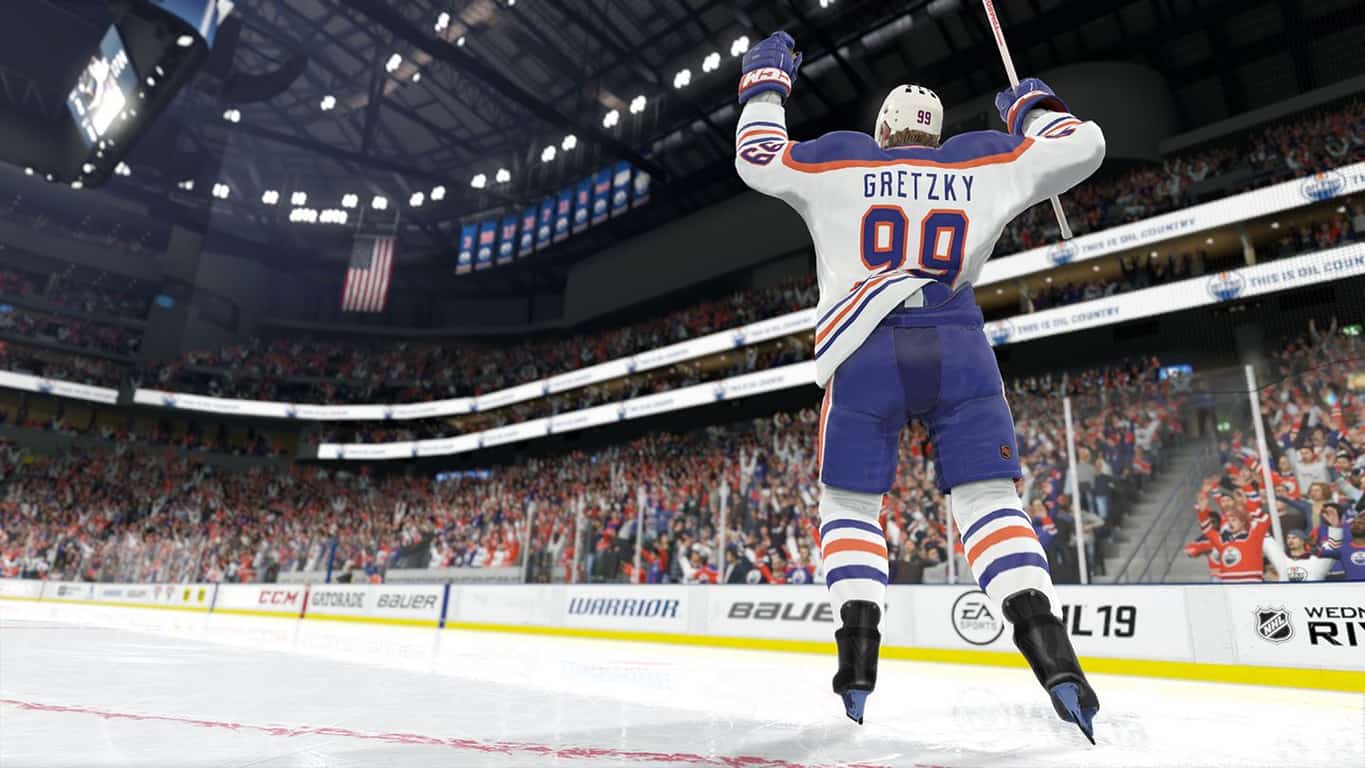 The open beta for EA Sports NHL 19 is now live on all Xbox One consoles. The beta version of the game can be downloaded from the Store for free and gamers can now dive right in.

The proper, full version of NHL 19 isn't due for release until September 14th so those participating in the open beta should keep in mind that this is an early version of the game, that it's being used for testing, and that it may differ from the final version of the game when it comes out in a few months.

NHL 19 is a hockey video game that allows players to create their own character and team and play against over 200 famous hockey athletes. The game will feature over 900 customization options and apparently will feature improved responsiveness over previous entries in the series.