The next Microsoft Duo could become an Uno according to sources

Microsoft may be looking for a new brand name for its latest foray into smartphones as the next Surface Duo will reportedly ditch its duo screens for a single foldable one.

According to Zac Bowden over at Windows Central, sources close the project have shared that, after months of prototyping and testing, the Microsoft Duo team has settled on a going with “a more traditional foldable design, with a 180-degree hinge, internal foldable screen and external cover display, similar to devices like the Vivo X Fold and Honor Magic Vs.” 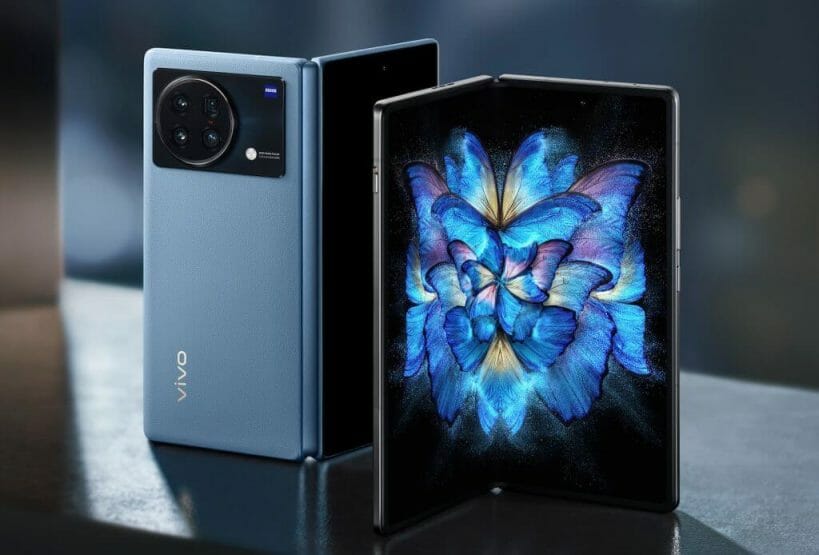 Perhaps more interesting than the actual pivot itself, is the timing at which the Surface Duo team decided to switch designs. Bowden is reporting that plans for yet another dual screen Duo as a Surface Duo 3 release were already finalized and would have been in line with the rumored 2023 timeframe.

With Microsoft’s seemingly late-in-the-game pivot to a single folding screen design the 2023 release timeframe for Surface Duo 3 may go right out the window.

As Microsoft comes more in line with the rest of the industry regarding foldable designs, it will buttress against standing out and claiming a purchase stake from customers. Fortunately, the company seems aware of the inevitability of becoming an “also-ran” and is working on a software experience dubbed “Perfect Together” according to Bowden.

Microsoft’s “Perfect Together” software package will aim to create a cross platform ecosystem between Windows PCs and this Android powered device similar to iPhones and Macs, as Bowden puts it.

While pivoting on the Duo’s design, Microsoft may also be backtracking on a previous smartphone redline and revisiting traditional slab phone manufacturing as well.

Once again Bowden’s sources say the Surface team has been exploring different form factors that include the old single screen, non-transformable candy bar smartphone design and “could ship as a “mainstream” Surface phone offering.” 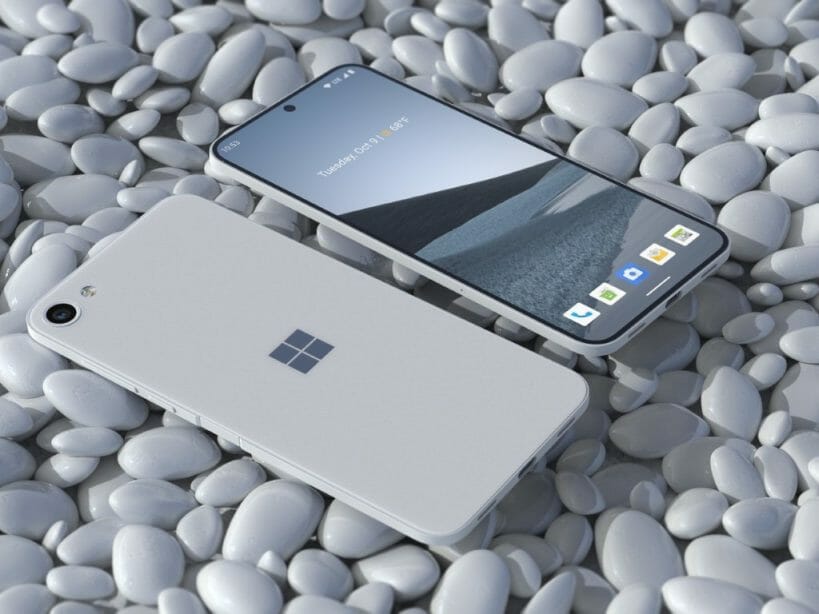 Microsoft hasn’t officially addressed any Surface Duo 3 news or rumors, and while Bowden’s sources are routinely accurate, timing, and products aren’t official until they are.

The original Cyberpunk 2077 trailer was released 10 years ago today