The new Skype app will soon suggest mutual contacts for you - OnMSFT.com Skip to content
We're hedging our bets! You can now follow OnMSFT.com on Mastadon or Tumblr! 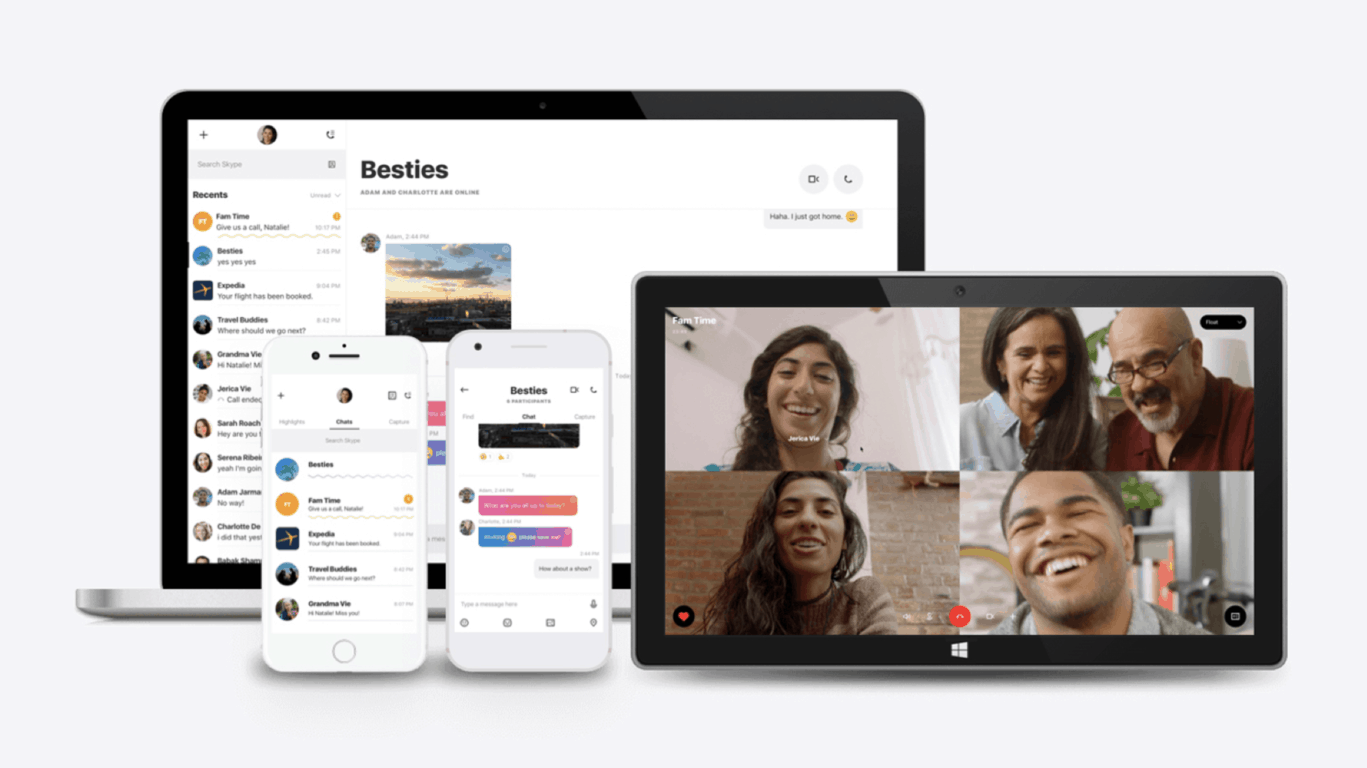 A couple of months ago, Microsoft updated the search results in its Skype messaging app to to display the number of mutual contacts you share with people you search. This new feature does make it slightly easier to add the right people on Skype, and it doesn't really step on your privacy are there is still no way to know who these mutual contacts are.

But as the new Skype app on iOS and Android recently showed us, Microsoft is trying to turn Skype into a lightweight social network, introducing a new "Highlights" feature very similar to Snapchat stories and a Twitter-like following/followers system. In the latest preview versions of the Skype Preview app on iOS and Android that have been released earlier this week, the messaging app is further evolving into a social network by introducing mutual contacts suggestions. As you can see in the screenshot below, the app will display up to five contact suggestions in the "Recommended" section that is now on top of your contact list. 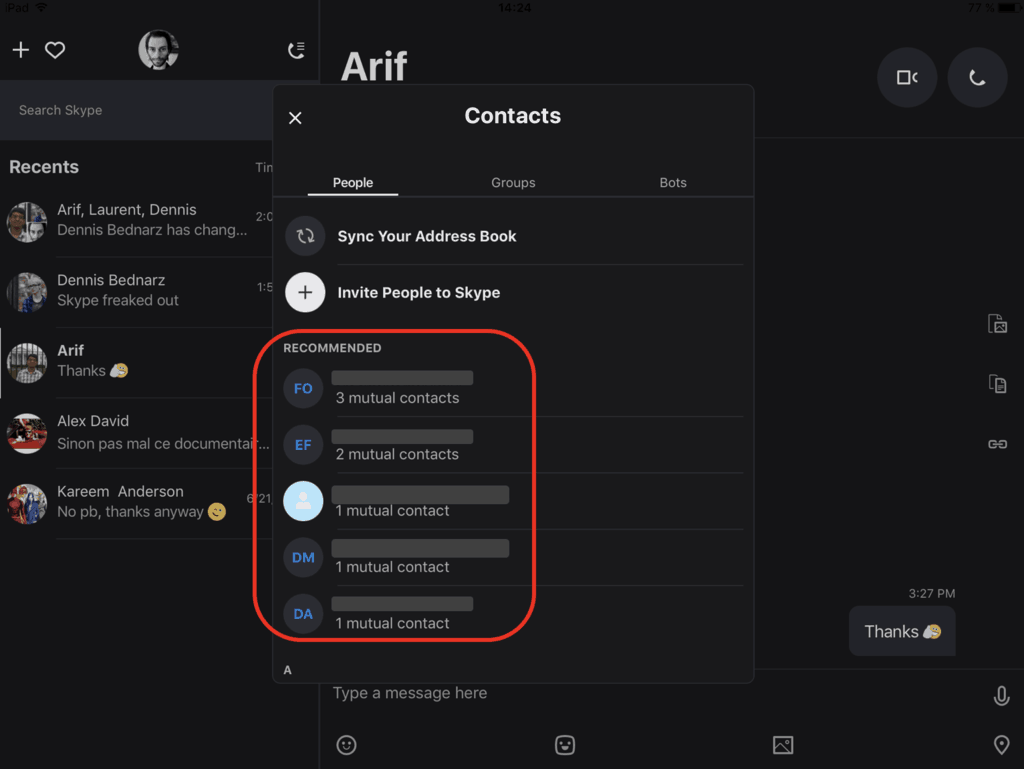 This new addition is not always very helpful, as if you have many Skype contacts there is a big chance that the app will suggest you people you've never heard of. But more importantly, there is no way to stop the app from suggesting your contacts to all your social circle on Skype, which could be a bit worrying from privacy conscious users. Still, we remind you that there is no way to know who these mutual contacts are, for now at least.

Since Microsoft rolled out the new experience to iOS and Android users last month, consumer reaction has been pretty negative, to say the least. Last week, Microsoft addressed these concerns in a blog post, saying that "we will build the next generation of Skype together." If you want to share your feedback with Microsoft, you can do so in the Preview app by tapping the heart icon, or you can also discuss the new app on the Skype community website.

Conga Master is now available to play on Xbox One