The new Lists app in Microsoft Teams will start rolling out in September - OnMSFT.com Skip to content
We're hedging our bets! You can now follow OnMSFT.com on Mastadon or Tumblr! 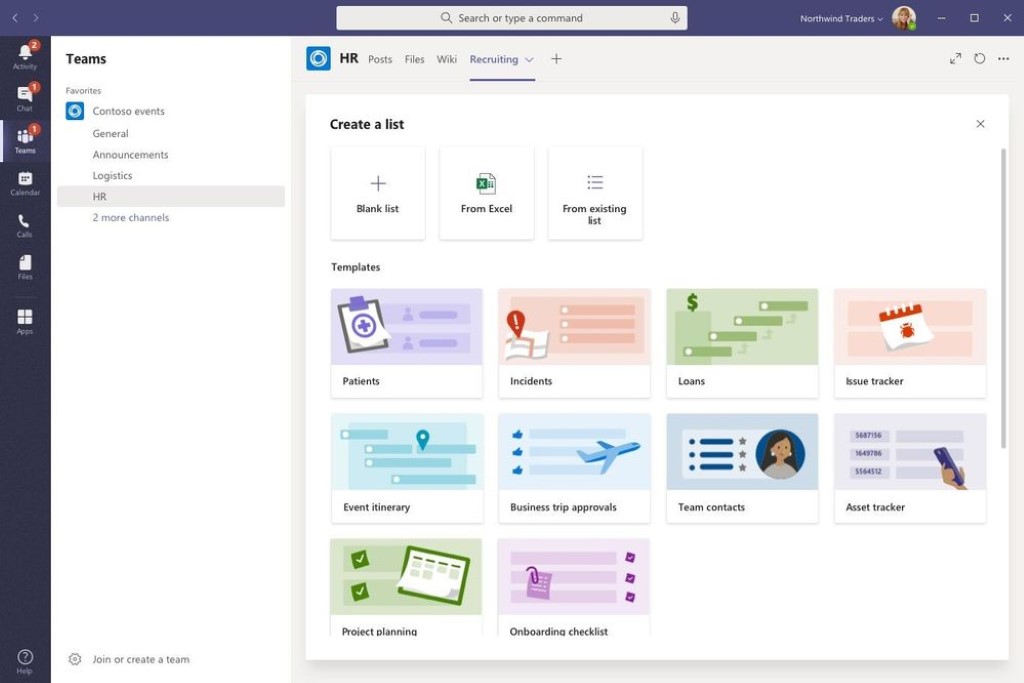 Microsoft Lists, the new Microsoft 365 app that the company announced at the Build 2020 conference in May, will start rolling out in Microsoft Teams next month. The company has posted a new message in the Microsoft 365 Admin Center this week to confirm that the targeted release for the new Lists app in Teams is in "early September", followed by general availability in mid-October.

The new Lists app will make it easier for Microsoft Teams users to collaborate on the Lists with their colleagues. The functionality will be enabled for all Teams users by default, and the app will be accessible directly in the tab gallery of every team and channel. Users will be able to perform "all functions of Microsoft Lists (home) and SharePoint lists", and the list includes exporting to Excel, sorting, filtering, formatting, and adding/editing columns. Some other functionalities of the Lists app in Teams are listed below:

As a reminder, Microsoft Lists is already available on the web, and its integration with Microsoft Teams was expected to arrive by the end of August. The updated release schedule seems consistent with the upcoming Ignite digital conference, which will be held on September 22-24. Once the new app in Teams becomes generally available to all Microsoft 365 subscribers, the new Lists experience will also be coming to iOS users as well. Feel free to check out our in-depth overview to get more details about Microsoft Lists.