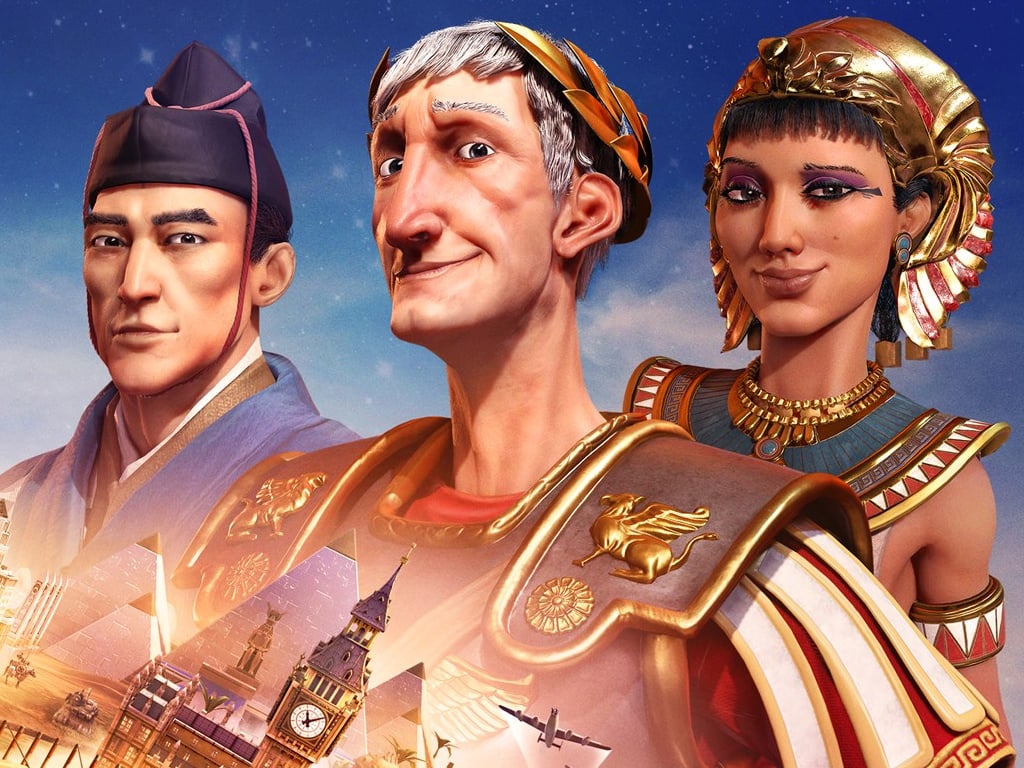 Sid Meier's Civilization VI, the latest game in the popular Civilization franchise, is now live and ready to play on Microsoft’s Xbox One consoles.
This new Xbox One version of the title features all of the latest updates and changes from the Pc version including a variety of additional content based on Vikings, Poland, Australia, Persia, and Macedon civilizations.

While not officially supporting 4K, Sid Meier's Civilization VI is labelled as being Xbox One X Enhanced which suggests some sort of visual improvement when played on the Xbox One X console. The game also supports online multiplayer with up to four other players.

Are you going to buy Sid Meier's Civilization VI? Let us know why or why not in the comments below and then follow us on Pinterest, Twitter, and Facebook for more Xbox gaming news. Google Cloud Print being shutdown in 2021