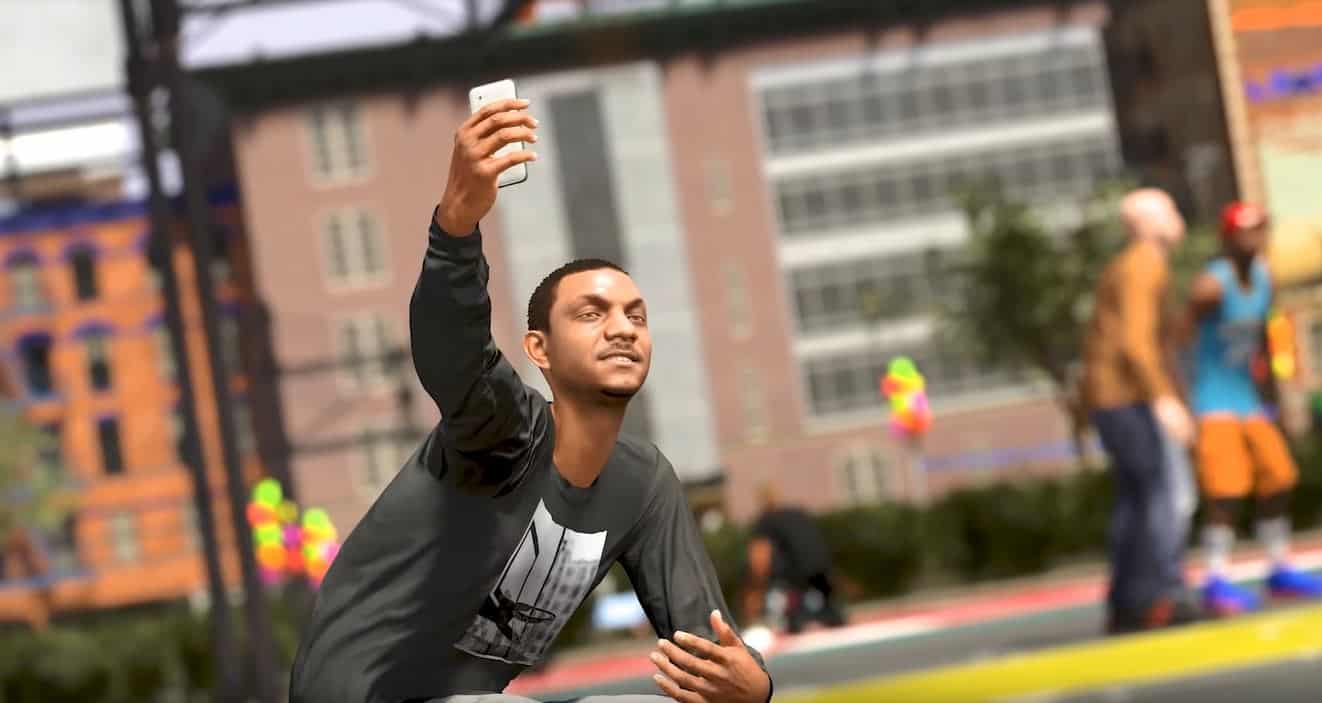 Xbox and PlayStation fans are being treated to an improved open world experience in NBA2K19 as the studio brings back The Neighborhood in its latest installment.

NBA2K19 is expanding on its experimental 2018 feature of an open-world player progression system by including new element in this year's game.

A recent YouTube trailer outlines some of the improvements coming to The Neighborhood that include new designs, new areas to explore, daily rewards, all day game play with day and night transitions as well as a Jordan Rec Center to host your new 3-on-3 B-ball games.

For those unfamiliar with The Neighborhood aspect of the game, the improvements this year should make it tempting mode to try out this time around. I personally believe that The Neighborhood is a great break between career building and straight up NBA action.

In The Neighborhood, players can explore different, non-basketball related activities, customize their player with clothing, tattoos, vehicles, hair cuts, and attributes among other things.

Also, judging by the newest trailer, NBA2K19 may be taking a page out of Fortnite's playbook and adding the latest cultural emotes to the game to give players an added level customization and fun.

On September 7th, 2018 NBA2K19 fans will have an opportunity to get their hands on the 20th Anniversary Edition of the game, or they can wait until September 11th, 2018 to play the Standard Edition, but it's available for pre-order, now:

However, for those who can't wait the week or so, there is a Prelude download in the Xbox Store, available now.