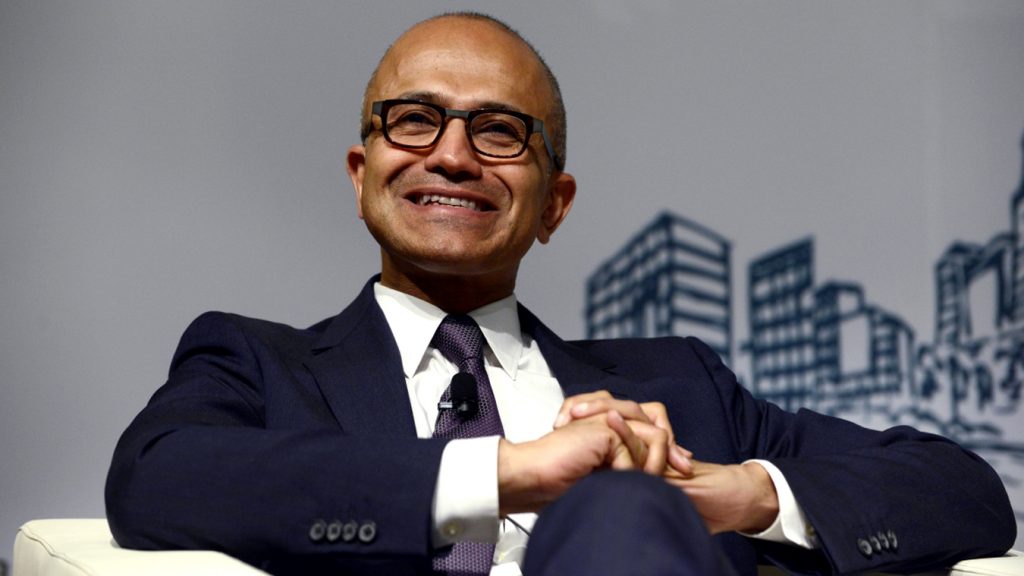 Microsoft and Sony turned heads back in May when they revealed that they would be partnering on a variety of consumer and entertainment platforms and solutions in the very near future.

Part of the reason for the surprise is that Sony’s PlayStation and Microsoft’s Xbox consoles are very much in direct competition with each other so a partnership of any kind could appear to be a rather questionable strategy.

Of course, business for both companies is much larger than their gaming departments and, while Sony will be using Microsoft’s Azure technology for their future gaming and entertainment streaming platforms, the two will also be working together on joint projects relating to semiconductors and AI.

This deal isn’t all about PS4 versus Xbox One.

The initial announcement gave the impression that this partnership had been negotiated with equal interest from both parties but, in a recent Fortune interview with Satya Nadella, the Microsoft CEO reveals that it was Sony who initially approached Microsoft about the collaboration.

“First of all, it’s all driven by Sony. They looked at who are all their partners that they can trust. In fact, it turns out, even though we’ve competed, we’ve also partnered,” Nadella says.

“Basically and fundamentally the fact that we have a business model in the areas that they’re partnering with us, where we’re dependent on their success. So we will do the best job for them, whether it’s in cloud or whether it’s in A.I. or what have you, in order to make sure that Sony can succeed with their own IP creation.”

While Sony has experience with their own content streaming services in the past, it makes sense for them to partner with a third-party who has more robust technologies going forward, especially with the increased focus on streaming content over local consumption.

Are you surprised that Sony came to Microsoft and not the other way around? Share your thoughts with the community in the comments below and then follow us on Pinterest for more gaming content.

Microsoft's Xbox One is getting 60 new video games over the next 40 days, New promotion announced