The Medium, the much-anticipated psychological horror game from developer Bloober Team is now available on Xbox Series X|S consoles, PC, and Xbox Game Pass. This is the first Xbox Series X|S exclusive game of 2021, and it’s quite a looker on the Series X which has ray-tracing effects the Series S version of the game currently lacks.

The game was initially expected to be released last month on December 10 alongside Cyberpunk 2077, but the Polish developer delayed it to January 28 due to the COVID-19 pandemic, and to avoid a situation where The Medium would be overshadowed by CD Projekt Red’s much-hyped game. We all know what happened ultimately with Cyberpunk 2077, which still sold very well despite the bad buzz, but Bloober Team probably made the right call by delaying The Medium to late January.

The Medium is a third-person game where you play Marianne, a medium who’s able to see an alternate reality called the spirit realm. This dual-reality gameplay is one of the reasons why The Medium is a next-gen only game, as the aging Xbox One hardware probably isn’t powerful enough for this unique gameplay that plays out across two worlds displayed at the same time.

Bloober Team previously earned praise for its previous horror games including Layers of Fear and Blair Witch, but The Medium received pretty mixed reviews so far, with several testers pointing out the convoluted story and some pretty dated gameplay mechanics. We’ll go hands-on with the game later today, so stay tuned to OnMSFT for our first impressions coming tomorrow. 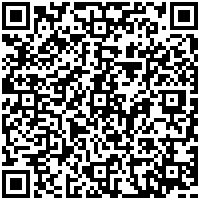 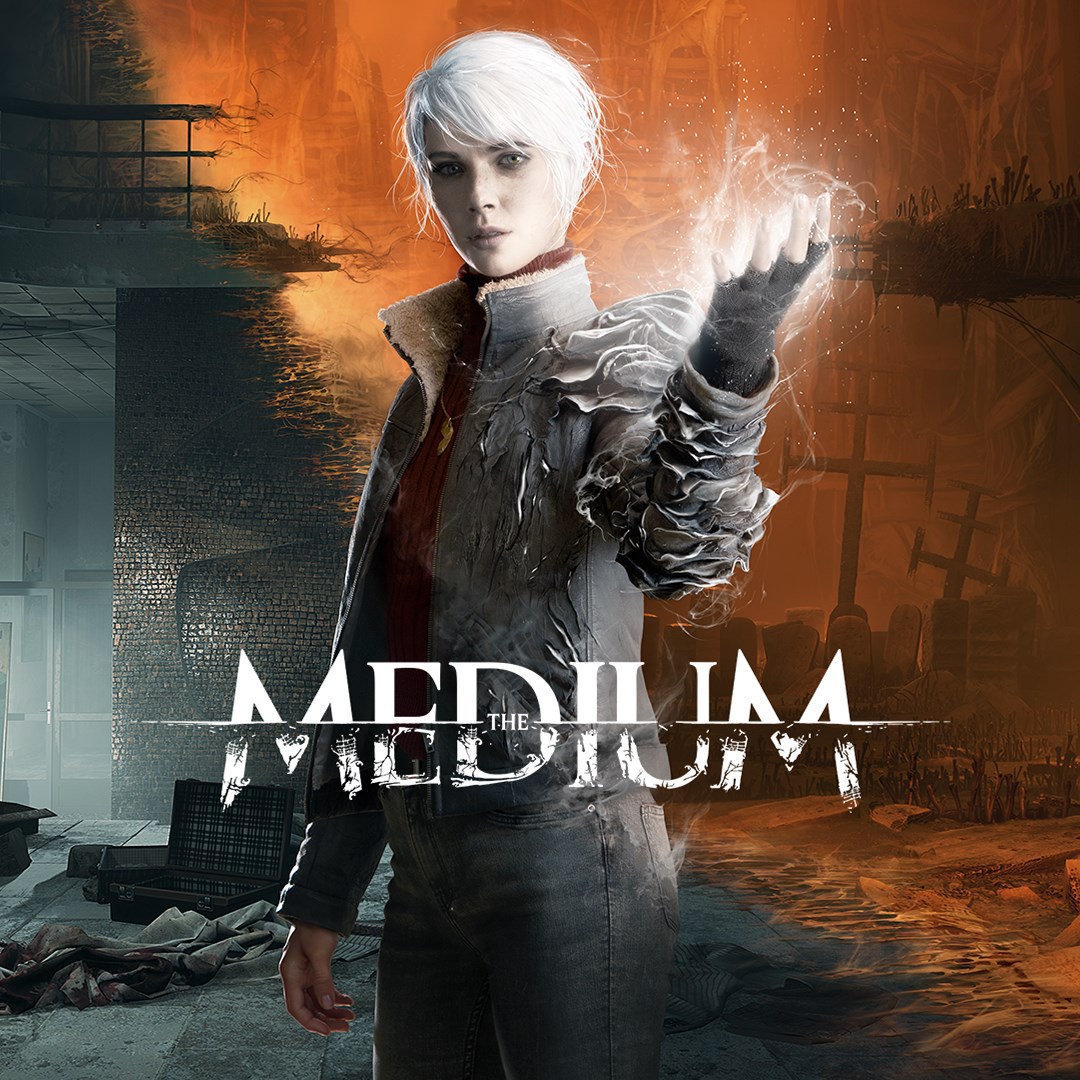