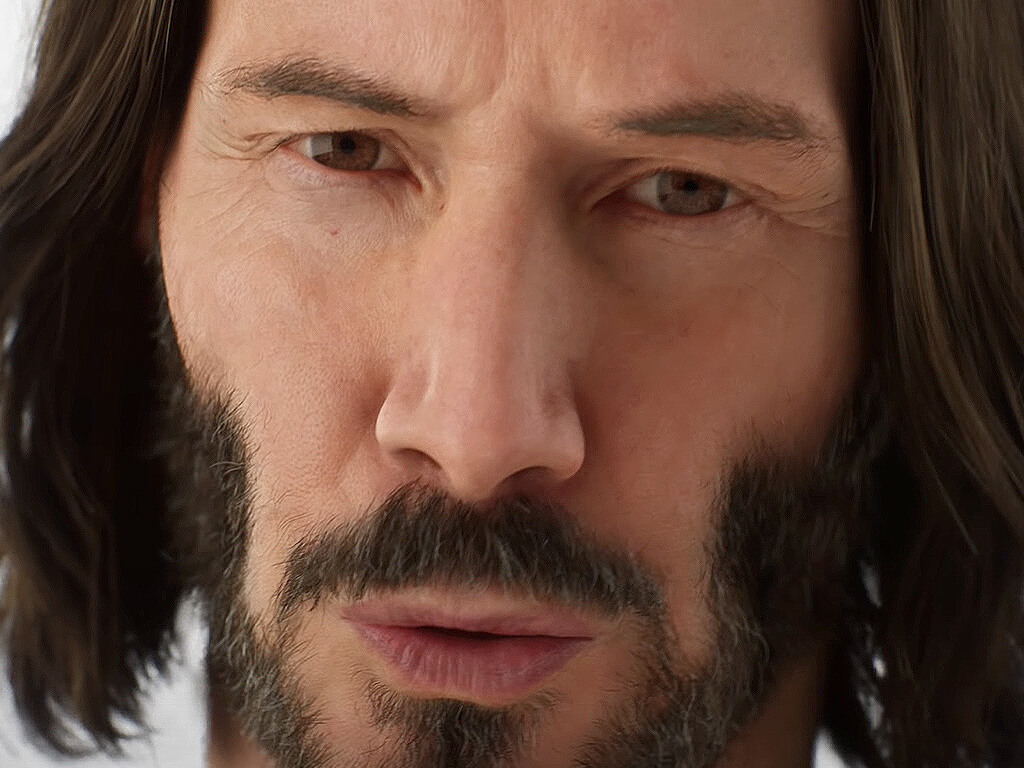 This new title, which is kind of a blend of a video game and cinematic experience, is completely free to download and play and provides a rather exciting look at the future of video game graphics and gameplay with its incredibly realistic visuals and detailed virtual world powered by Unreal Engine 5.

“An original concept written and cinematically directed by Lana Wachowski and James McTeigue, this boundary-pushing technical demo features Keanu Reeves and Carrie-Anne Moss reprising their roles as Neo and Trinity while also—in a blending of the real and unreal—playing themselves,” reads the official Microsoft Store description for The Matrix Awakens. “Many of the VFX crew from the original film came back together for the digital execution of the experience, including John Gaeta, Kim Libreri, Jerome Platteaux, George Borshukov, and Michael Gay, in collaboration with teams across both Epic Games and partners such as SideFX, Evil Eye Pictures, Weta FX (formerly Weta Digital), and many others.

“The demo morphs from breathtakingly realistic cinematic to fast-paced third-person shooter experience, complete with action-packed car chase sequence, and also provides a rich, vastly detailed open world to explore, set within the universe of 'The Matrix'.”

Unreal Engine 5 is the latest iteration of the Unreal Engine game engine that’s used to create a number of major video games from Star Wars Jedi: Fallen Order to Gears of War 4. The Matrix Awakens is very much a showcase for Unreal Engine 5’s capabilities with its virtual city that measures up to 16 square kilometres and boast 38,146 drivable cars, realistic lighting and sound, and thousands of humans and vehicles running on complex AI systems.

Many future titles are expected to be made using Unreal Engine 5 while several existing ones, such as Fortnite, are planning to upgrade to the new engine sometime in 2022.

Have you tried The Matrix Awakens yet? Let us know what you thought in the comments below and then follow us on Twitter and Facebook for more tech and gaming news.

The first trailer for the Halo TV series is here