The makers of Myst reach Kickstarter goal, to bring "Myst 25th Anniversary Collection" to Windows 10 - OnMSFT.com Skip to content
We're hedging our bets! You can now follow OnMSFT.com on Mastadon or Tumblr! 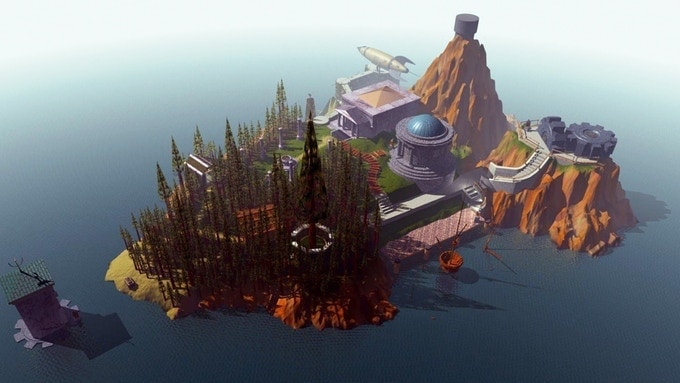 Myst, the popular series of adventure video games will celebrate its 25th birthday this September. On this occasion, developer Cyan has launched a Kickstarter campaign to acquire the rights to all seven games and re-release them as the Myst 25th Anniversary Collection later this year (via Ars Technica).

“With the help of our friends at GOG.com, the games have been upgraded to run on Windows 10,” the developer explained. “This Kickstarter will provide the entire collection in a special exclusive package, but the updated versions of the games will also make their way to digital download services, starting with GOG.com, as automatic updates.”

Only eight hours after the launch of the Kickstarter campaign, the project has already reached its $247K goal with more than $394K pledged by more than 2K backers. “Instead of waiting for a few weeks to get started with tooling and manufacturing ramp up, we have already given the go ahead,” the team wrote in an update today. If you do want the exclusive artifacts (book, pen and inkwell) that will come with this 25th Anniversary Collection, you can still pledge $99 or more before the Kickstarter campaign officially ends.