LEGO Marvel Super Heroes 2 is now available to play on Microsoft’s Xbox One family of consoles in the U.S.A. and will become playable in other regions over the next 12 hours.

The game is the third LEGO game based on Marvel characters but is a direct sequel to the first one, LEGO Marvel Super Heroes. LEGO Marvel Super Heroes 2 allows players to play as a massive number of Marvel comic book and movie characters from series such as Guardians of the Galaxy, Spider-man, The Inhumans, The Defenders, and more. Missing however are the X-Men and Fantastic Four who were apparently left out this time around (and in LEGO Marvel’s The Avengers) due to FOX owning the movie rights to those characters. Basically, Marvel just wants to promote the characters that they’re making movies and shows for.

Join your favorite Super Heroes and Super Villains from different eras and realities as they go head-to-head with the time-traveling Kang the Conqueror in the all-new, original adventure. Play as the Guardians of the Galaxy, Spider-Man, Thor, Hulk, Black Panther, Captain Marvel, Doctor Strange, Green Goblin and dozens of other Marvel Super Heroes and Villains in this cosmic battle across the time-tossed city of Chronopolis! Travel across lands — from Ancient Egypt to The Old West, Sakaar and New York City in 2099 — and transport objects or characters through the centuries! And, with new battle modes, friends and family can play against each other in a series of themed challenges and battle arenas!

Are you excited for this latest LEGO Marvel video game? Which character will you play as? (Iron Fist is always my first pick) Let us know in the comments below. 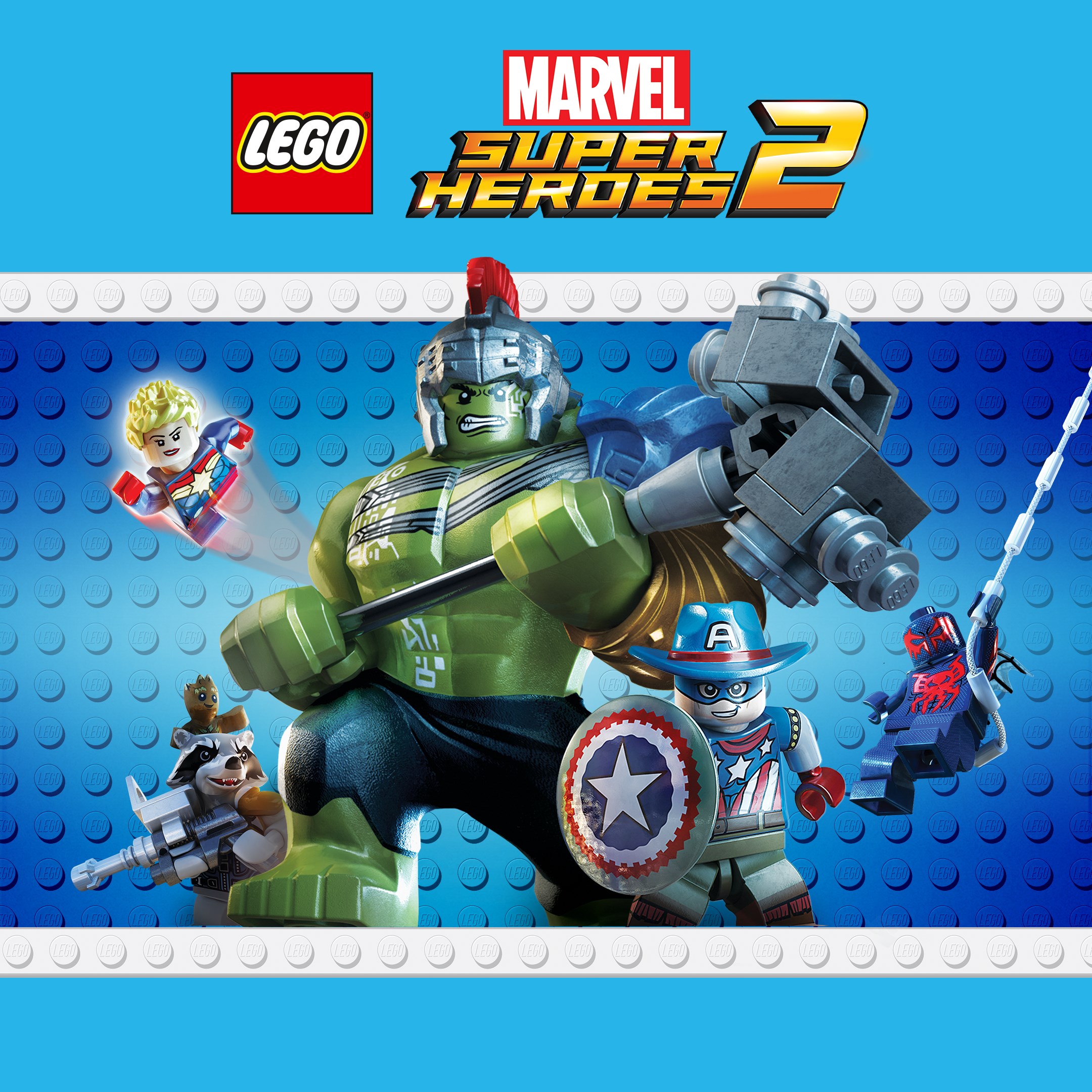