The LEGO Harry Potter Collection is now available to download and play on Microsoft's Xbox One consoles.

This new release is actually a re-release of the two Xbox 360 LEGO Harry Potter titles, Years 1-4 and Years 5-7, that have been bundled together. Very little improvements appear to have been added to the gameplay or graphics, however, the resolution has been increased and the game will now run in 4K Ultra HD when played on an Xbox One X console.

Are you a LEGO video game fan and will you pick up this title? Let us know in the comments below and then follow us on Pinterest for more Xbox gaming content. 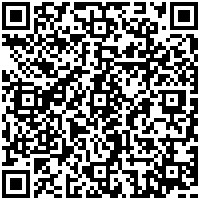 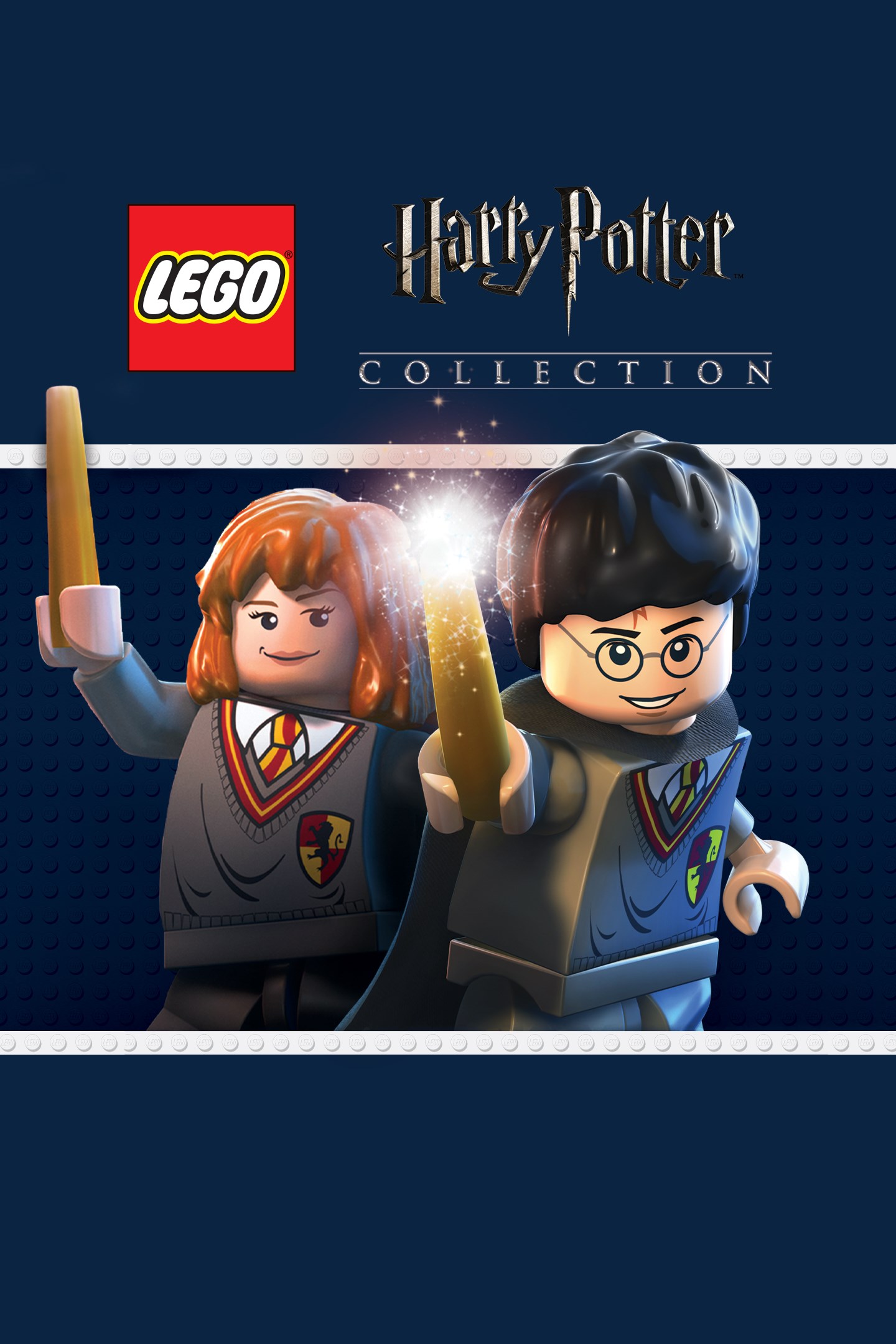