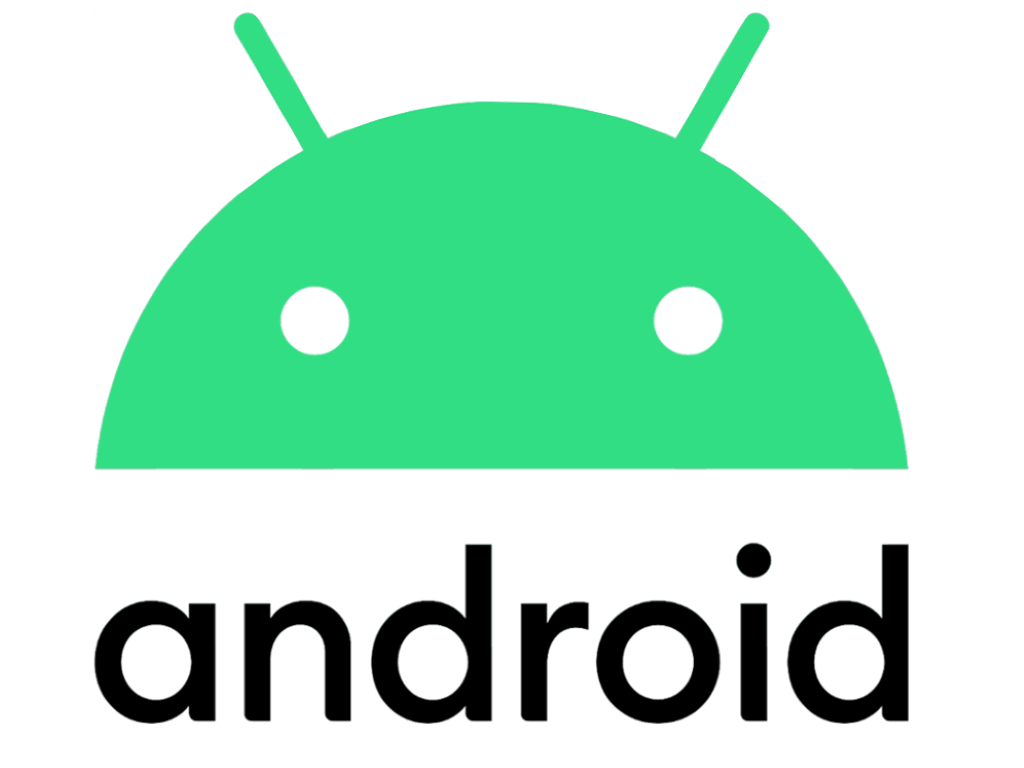 Microsoft has updated the Windows Subsystem for Android bumping it to version 2210.40000.7.0 on all channels of the Windows Insider Program including the Dev, Beta, and Release Preview. The update unpacks several new features and the usual bug fixes and improvements.

Once you make this update, you'll now be able to enjoy better audio recording quality while using Android apps on Windows. What's more, it also features enhancement of OAuth scenarios which generally means that the sign-in experience should be better for the users.

Other changes in the Windows Subsystem for Android can be seen below:

Be sure to also check out last month's update in case you missed it. Happy downloading, Windows Insiders! And remember to submit feedback by navigating to Apps, and then Windows Subsystem for Android in Feedback Hub.