The latest in Wi-Fi security, WPA3, could be coming to Windows 10 19H1 - OnMSFT.com Skip to content
We're hedging our bets! You can now follow OnMSFT.com on Mastadon or Tumblr! 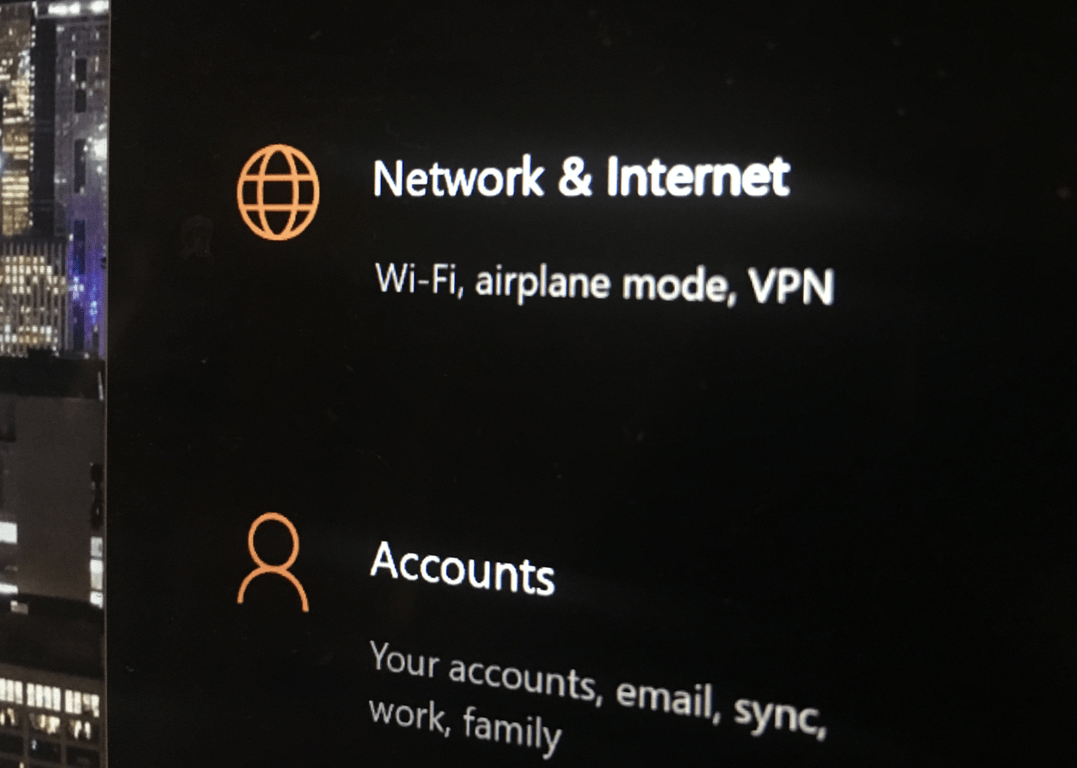 The upcoming “19H1” update for Windows 10 will apparently bring support for WPA3, the latest Wi-Fi security standard that will replace WPA2 in the near future. Traces of the upcoming support were found in the freshly released Windows 10 SDK Preview Build 18272, the first SDK for Windows 10 version 19H1.

As spotted by MSPoweruser, the API updates detailed in the release notes for this new SDK include something about Windows Networking Connectivity and WPA3. To our knowledge, Microsoft hasn't discussed WPA3 on Windows 10 yet, but this new API is a pretty good hint that the new protocol will be supported in the next major update for Windows 10

The Wi-Fi Alliance initially announced the new WPA3 protocol back in June, and the new standard will bring enhanced security protections while retaining interoperability with WPA2 devices. The new protocol is currently an optional certification for Wi-Fi certified devices, but the Wi-Fi Alliance says that support will become mandatory once market adoption reaches a certain point.