The latest Chrome update leverages its PWA platform on Windows 10 - OnMSFT.com Skip to content
We're hedging our bets! You can now follow OnMSFT.com on Mastadon or Tumblr! 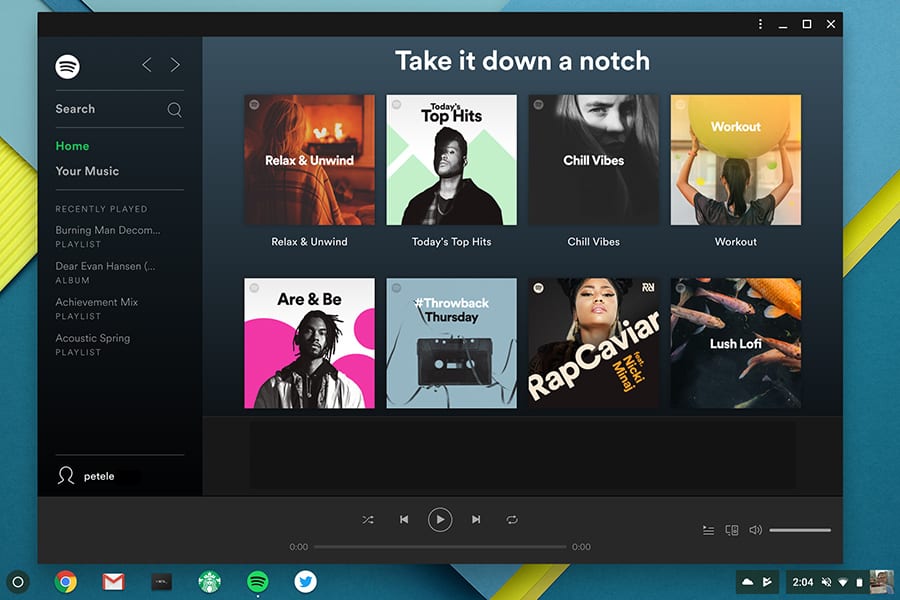 Google may have just broken the dam on PWA's being treated as first-class citizens on the desktop with its Chrome 70 release on Windows 10 and Chrome OS (Chrome 67). The latest Chrome upgrade comes with the rare collaborative support between Google's browser and Microsoft's Windows 10 that allows the browser to install PWA's as regular applications on Windows 10.

The new feature means, apps such as Starbucks or Twitter which have been increasingly making use of PWAs, can now live on Windows 10 as more native experiences. Users can now install PWAs from the Chrome menu and see their installs appear in the Windows 10 Start Menu as any other Microsoft Store app or 3rd party application would, as well as supporting other Windows 10 settings like pinning the app to the taskbar or web notifications appearing in the Action Center.

The PWA version of Chrome apps act and appear much more like native apps by doing away with the browser chrome (pun intended) that usually surrounds the web version of the software and adhering to a higher experience standard for both Chrome and Windows 10 usage.

As part of the release notes, Google outlines the benefits of its PWA implementation as such,

Desktop progressive web apps can be 'installed' on the user's device much like native apps. They're fast. Feel integrated because they launched in the same way as other apps, and run in an app window, without an address bar or tabs. They're reliable because service workers can cache all of the assets they need to run. And they create an engaging experience for users.

For its part, Google seems to view PWA's as bridging the gap between the mobile experience and a familiar desktop paradigm for users.

Microsoft has pitched a similar narrative with its approach to PWA's but has yet to drum up enough developer interest in its development platform.

Perhaps, as smartphone usage matures and the app paradigm resurfaces on the desktop in its more streamline mobile approach on Chrome OS or in the Microsoft Store iteration, and with the world's leading browser developers putting its considerable influence behind it, Microsoft's dream of a viable PWA platform could wind up being a more successful pivot than its UWP effort.

How-To: All about Bluetooth on Windows 10