The Last of Us TV show release date has apparently been leaked online - OnMSFT.com Skip to content
We're hedging our bets! You can now follow OnMSFT.com on Mastadon or Tumblr! 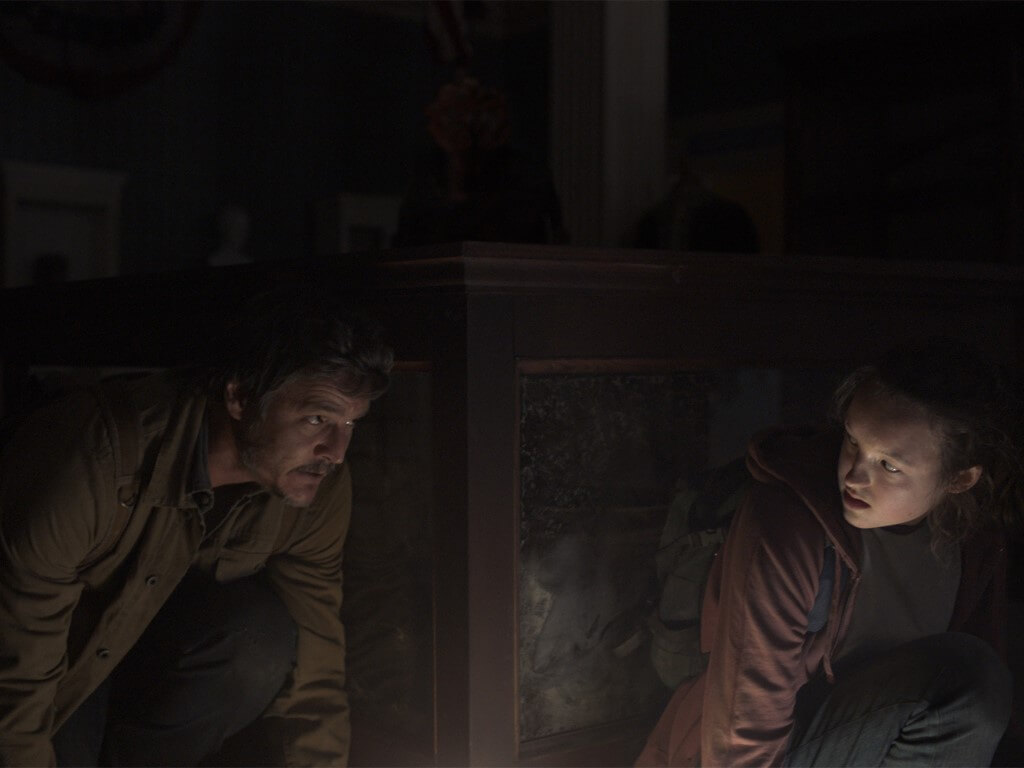 Thankfully, users were quick enough to grab screen shots and share them on Twitter. One such seems to be none other than The Last of Us game developer Naughty Dog, as seen below.

The Last Of Us: HBO premieres January 15th according to the HBO MAX page. pic.twitter.com/PSrMq9s69Y

As you can see, the release date given here is January 15th, 2023. Reportedly, the release date is set to be officially revealed sometime later this week. As we reported, a new teaser trailer for the show was released back in September.

HBO's The Last of Us stars "Game of Thrones alums Pedro Pascal and Bella Ramsay. It is co-written and produced by Naughty Dog's co-president Neil Druckmann and Craig Mazin, who wrote and produced the HBO miniseries "Chernobyl."

Druckmann has called the show the “most authentic video game adaptation yet.” Looks like we'll see in January. And don't forget to check out our series if you're a fan of Video Games on TV!