The King Of Fighters XIII and Orcs Must Die get Xbox One backwards compatibility - OnMSFT.com Skip to content
We're hedging our bets! You can now follow OnMSFT.com on Mastadon or Tumblr! 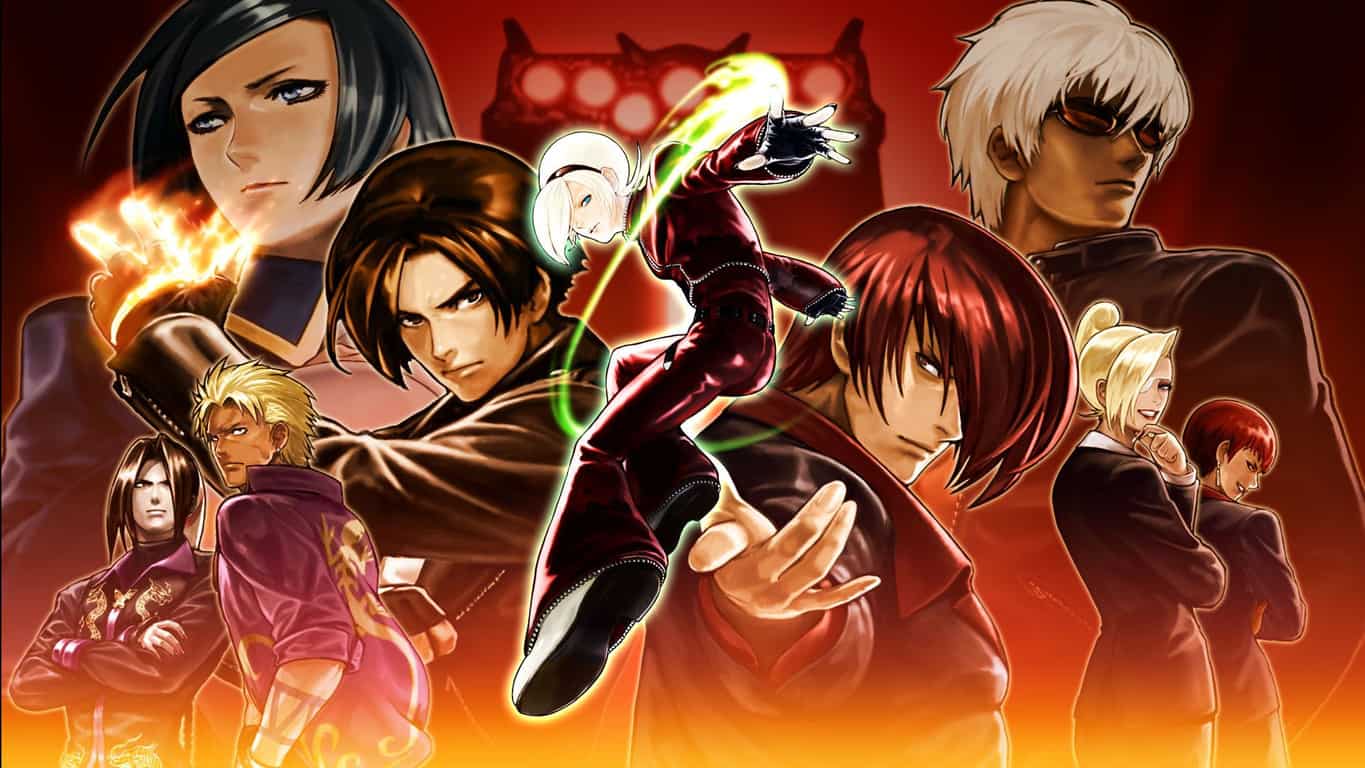 The Xbox 360 video games, The King Of Fighters XIII and Orcs Must Die, gained backwards compatibility with Microsoft's Xbox One family of consoles today.

The King Of Fighters XIII is a fighting game in the same vein as Street Fighter, Mortal Kombat, and other fighting franchises while Orcs Must Die is an action-adventure strategy title set within a fantasy world.

Here's the official game descriptions and trailers for each.

Consume your enemies with the flames of wrath until they turn into ashes!“THE KING OF FIGHTERS XIII” comes to Xbox 360 as the ultimate versus fighting game, in an upgraded version of the original arcade game!Discover “Billy Kane” and “Saiki (Human Form)” console-exclusive additional characters that KOF fans surely cannot afford to miss, KOF XIII’s “Story Mode”, displayed as a visual novel (revealing numerous episodes unknown up until now), the high-quality “Online Versus Mode” for intense battles with other players via Xbox LIVE, a “Tutorial Mode” that even KOF novice players can enjoy, and many more game modes for thousands of hours of fun!However, it’s not finished yet!

Slice them, burn them, skewer them, and launch them - no matter how you get it done, orcs must die in this fantasy action-strategy game from Robot Entertainment .As a powerful War Mage with dozens of deadly weapons, spells, and traps at your fingertips, defend twenty-four fortresses from a rampaging mob of beastly enemies, including ogres, hellbats, and of course, a whole bunch of ugly orcs. Battle your enemies through a story-based campaign across multiple difficulty levels, including brutal Nightmare mode!Will you roast orcs in pits of lava, pound them flat with a ceiling trap, or freeze and shatter them with a slash? No matter the weapons and traps you choose, you’re sure to have an orc-killing blast!

Are you a fan of The King Of Fighters XIII or Orcs Must Die? Let us know which of these Xbox 360 titles you'll play first on your Xbox One in the comments below and then follow us on Pinterest for more Xbox gaming content. 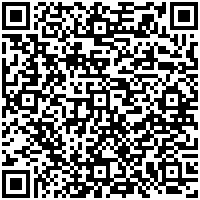 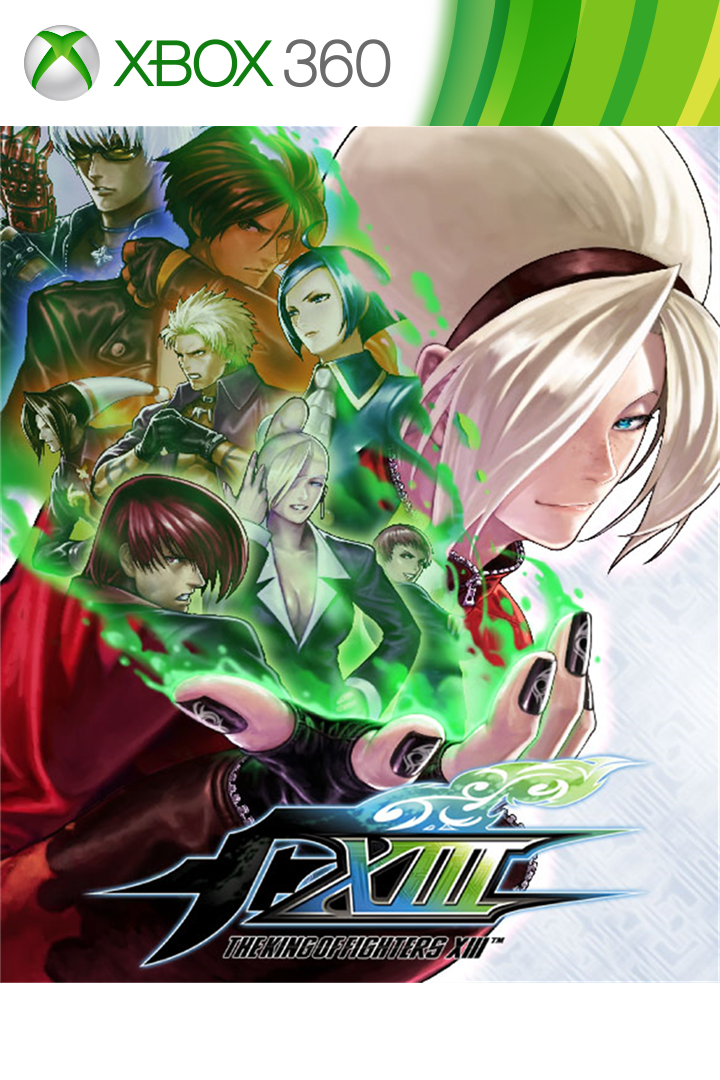 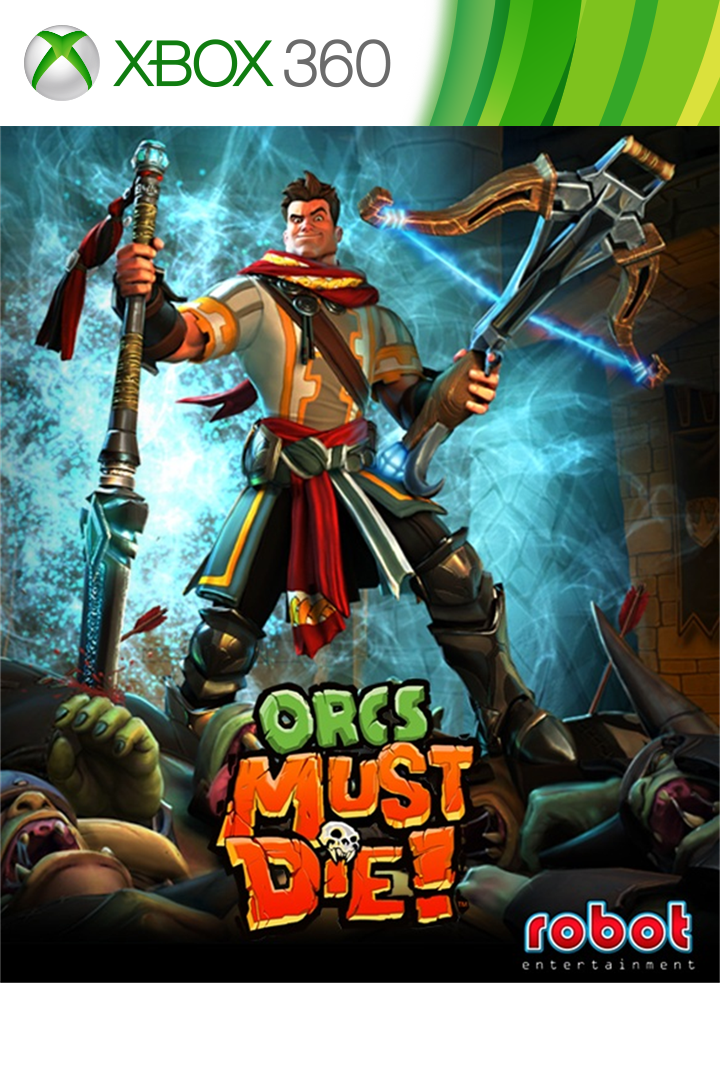