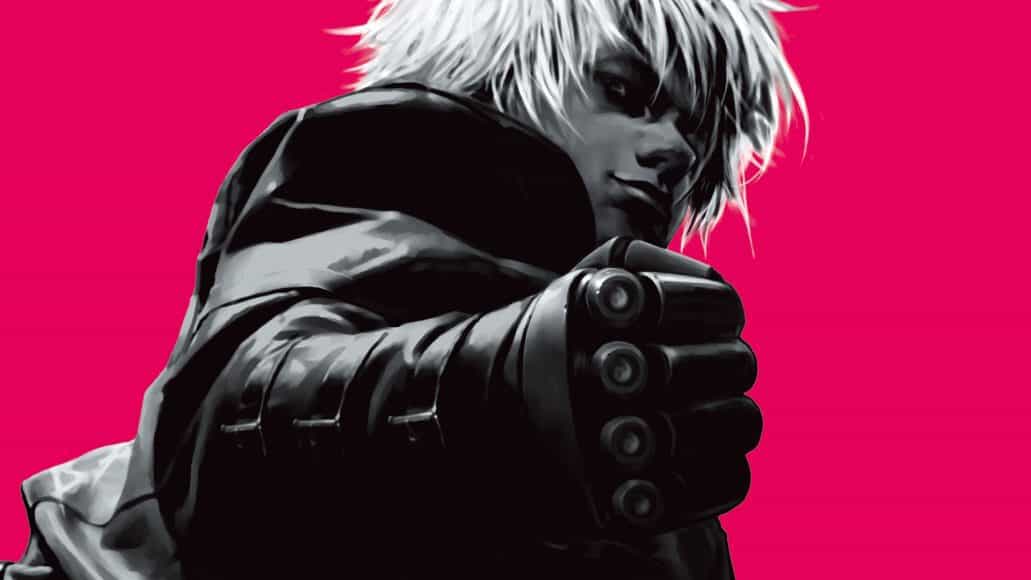 The classic fighting game, The King of Fighters 2002, has now been re-released on the Xbox One with Xbox Achievements and is available to play in most regions.

Are you a fan of the classic Neo Geo games or the The King of Fighters series? Let us know what your favorite is in the comments below and then follow us on Pinterest for more gaming content. 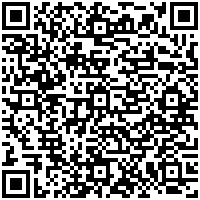