The Jackbox Party Quadpack is now available to download and play on Microsoft's family of Xbox One consoles. This special bundle contains You Don't Know Jack 2015 and The Jackbox Party Packs 2 through 3. Here's the list of the full content.

The Jackbox games are designed for groups of friends and can be played locally or online via smartphones that are connected to unique online rooms generated by the Xbox One game. Are you a Jackbox game fan? Let us know your favorites in the comments below. 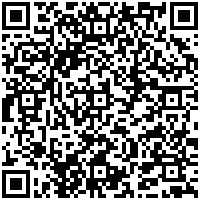 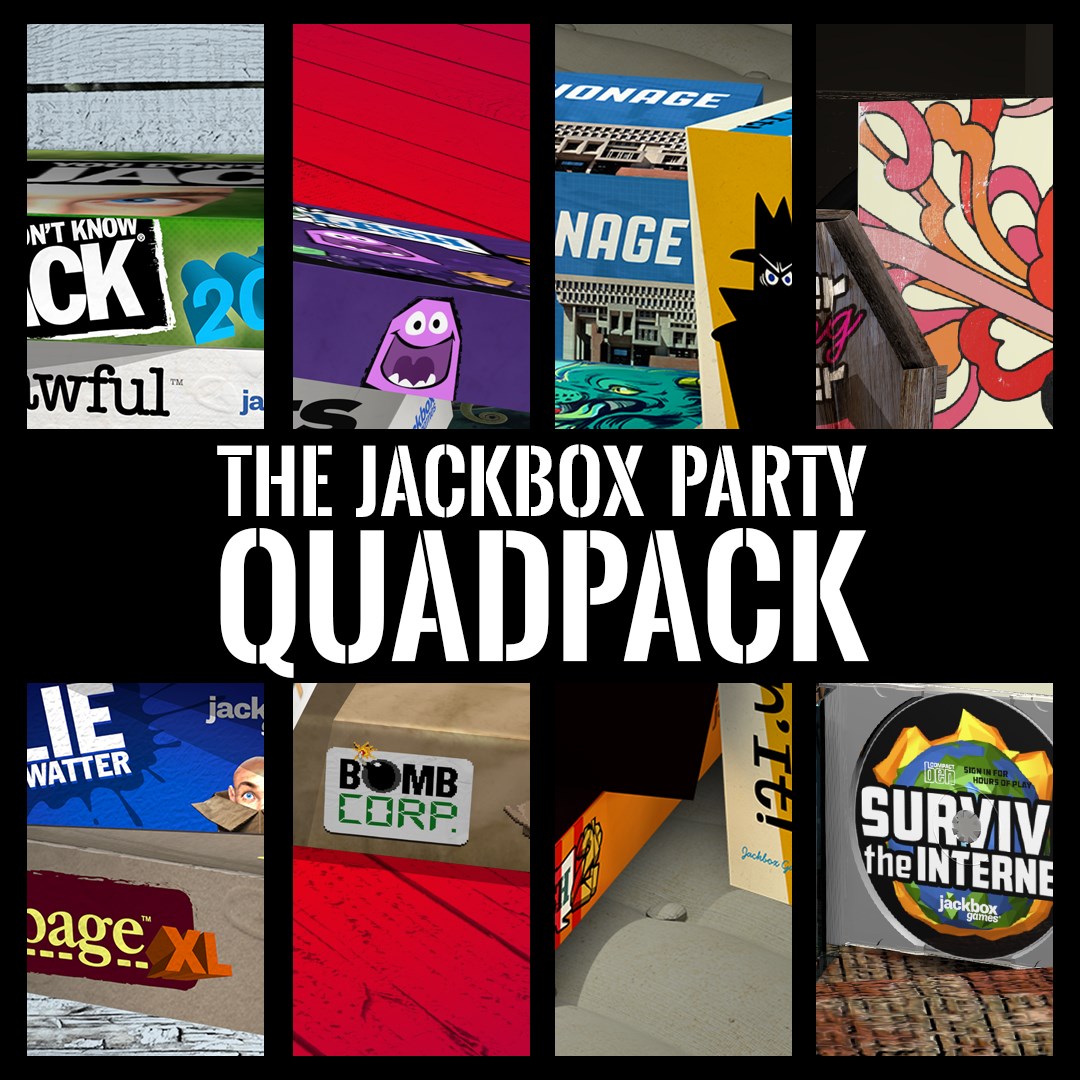 Microsoft forcing Windows 10 Reader app users to use Edge instead