The Hyperkin Xbox One X skin is back in stock in time for Christmas - OnMSFT.com Skip to content
We're hedging our bets! You can now follow OnMSFT.com on Mastadon or Tumblr! 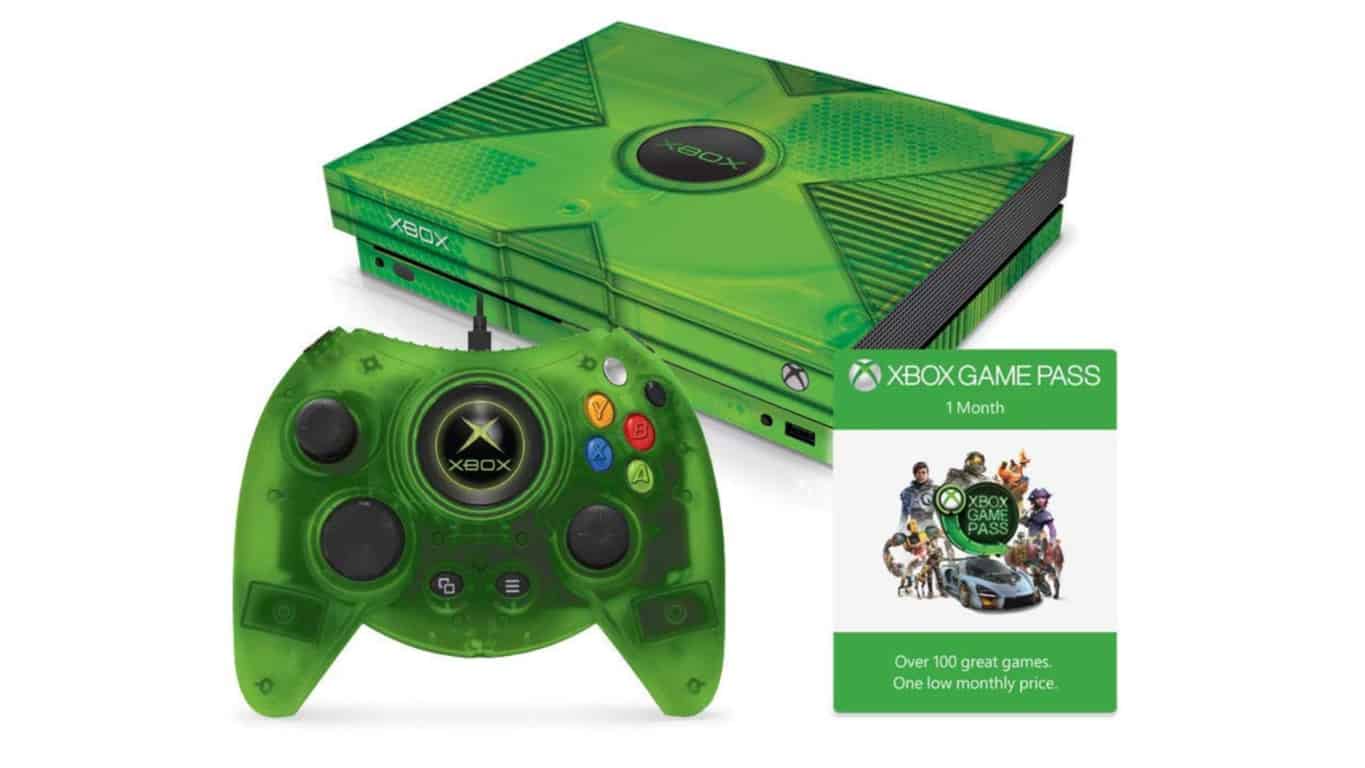 After launching earlier this month, the Hyperkin Xbox Classic Pack for Xbox One X sold out in several online and offline retailers. Just in time for the holiday season, it's now back in stock in most locations and can be purchased from both Amazon and the Microsoft Store.

The Hyperkin Xbox Classic Pack for Xbox One X (see above image) comes with the Hyperkin Duke Wired Controller, a modern remake of the original Xbox's controller, and a special skin for Xbox One X consoles that matches the controller's color scheme and makes the current gen consoles (kind of) look like the classic one. Buyers will also receive a one-month free trial of Xbox Game Pass.

Here's an official look at the black version of the controller:

There's been a bit of a renewed focus on the classic Xbox console and its games in the past year or so with backwards compatibility support for OG Xbox games coming to the Xbox One. One of these classic titles is even being given away this month as part of December's Games With Gold campaign.

Are you a fan of the original Xbox console and are you buying any of these classic games and related merch? Share your thoughts with us and the community in the comments below and then follow us on Pinterest for more Xbox gaming content.