The Hitman 2 Isle of Sgail Pack is now live and playable on Microsoft's Xbox One consoles - OnMSFT.com Skip to content
We're hedging our bets! You can now follow OnMSFT.com on Mastadon or Tumblr! 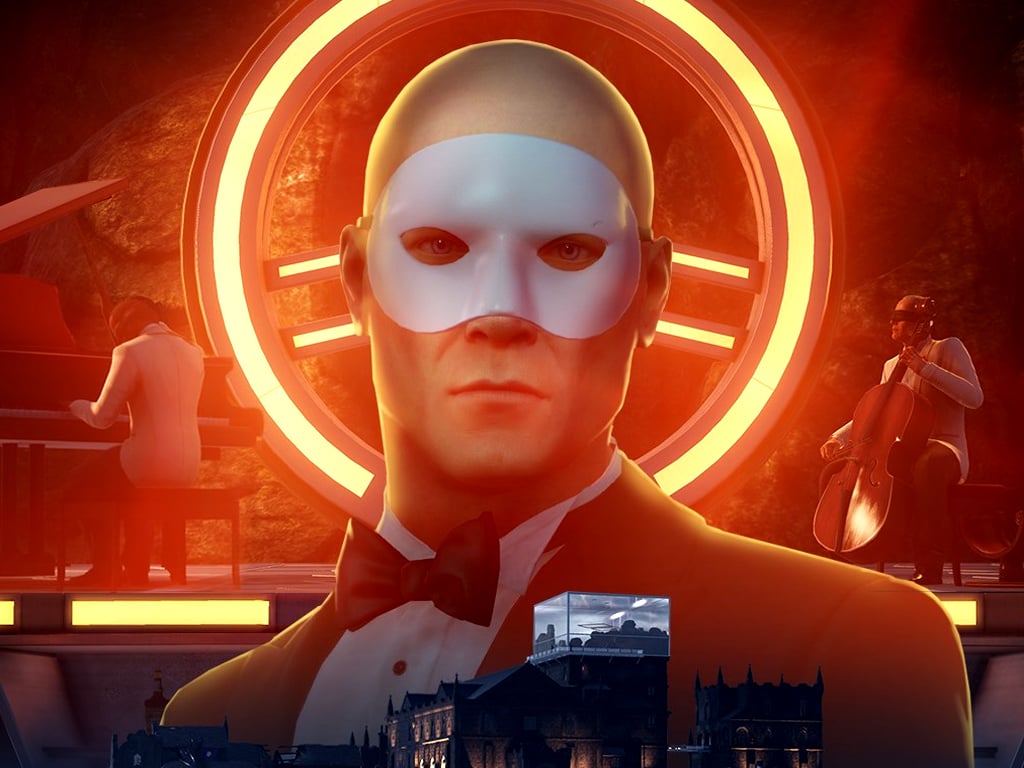 The latest expansion for the popular Hitman 2 Xbox One video game, the Isle of Sgail Pack, is now live and ready to play.

Like previous Hitman 2 expansions, the Isle of Sgail Pack is also completely playable as a standalone title and doesn’t require the player to own the main Hitman 2 video game. If players enjoy this expansion though, they can upgrade to the full game by purchasing the Upgrade Pack DLC.

The Isle of Sgail Pack adds two new locations based within the North Atlantic and New Zealand, a new Sniper Assassin Map based in Austria, new contracts, and the promise of future content.

Welcome to the Isle of Sgail, one of the most secretive places on Earth. Located somewhere in the North Atlantic, this mysterious location is preparing to host a gathering of Ark Society members – but not all of them will make it out alive.

Get started with HITMAN 2 today and enter the world of assassinations in style with the Isle of Sgail Pack.

If you enjoy this pack and want more HITMAN 2 in your life, you can upgrade to the full HITMAN 2 experience at a reduced cost via the Upgrade Pack. 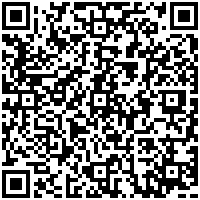 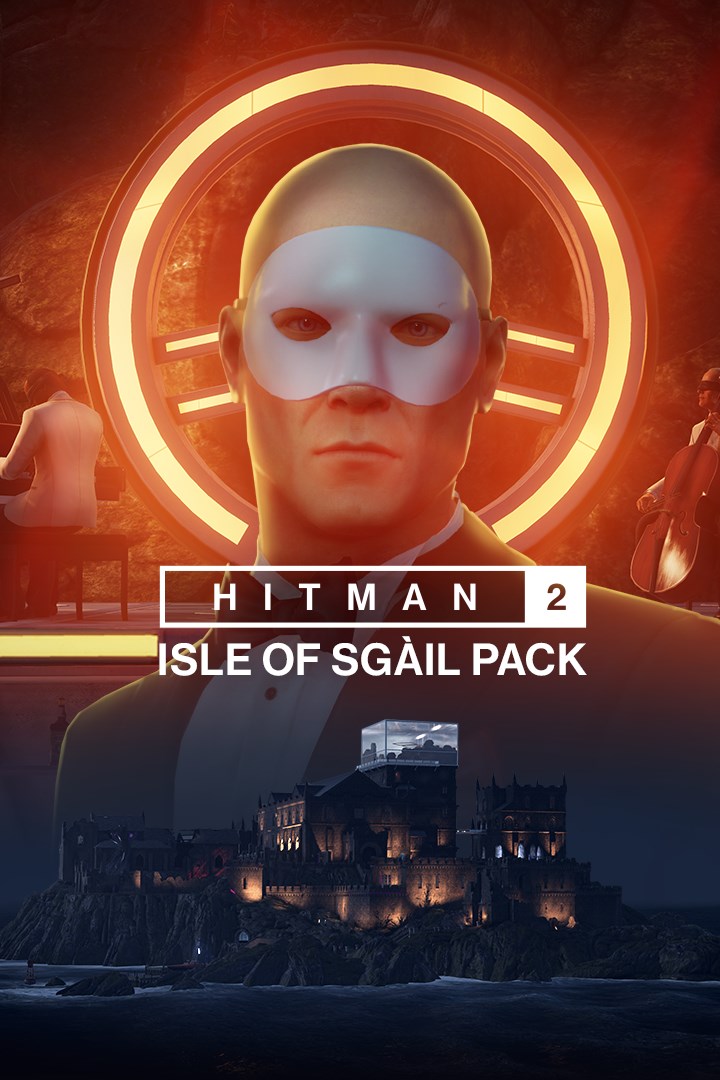