Gears 5 is getting its first campaign DLC today, a little more than a year after the game’s release on Xbox One and PC. The new Hivebusters DLC adds a 3 hours campaign featuring Lahni, Mac, and Keegan, the three new characters first introduced in Gears 5’s Escape mode last year.

“Set in the Galangi islands, your adventures will take down treacherous lava flows, into dense jungles, and across sandy beaches all while fighting the Swarm and the Wakaatu, a deadly and never before seen predator. And to ramp up the action even further, each of our three heroes gets to use their Ultimate Abilities from Escape – yes, it’s time for some of Lahni’s sweet Electroblade action,” developer The Coalition explained today.

If you’re an Xbox Game Pass Ultimate subscriber, you can play this new campaign DLC for free on Xbox or PC with your subscription. For everyone else, the Hivebusters DLC can be purchased for $19.99 USD in the Microsoft digital store and Steam. 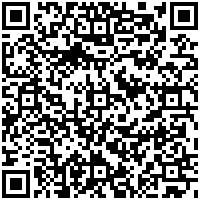 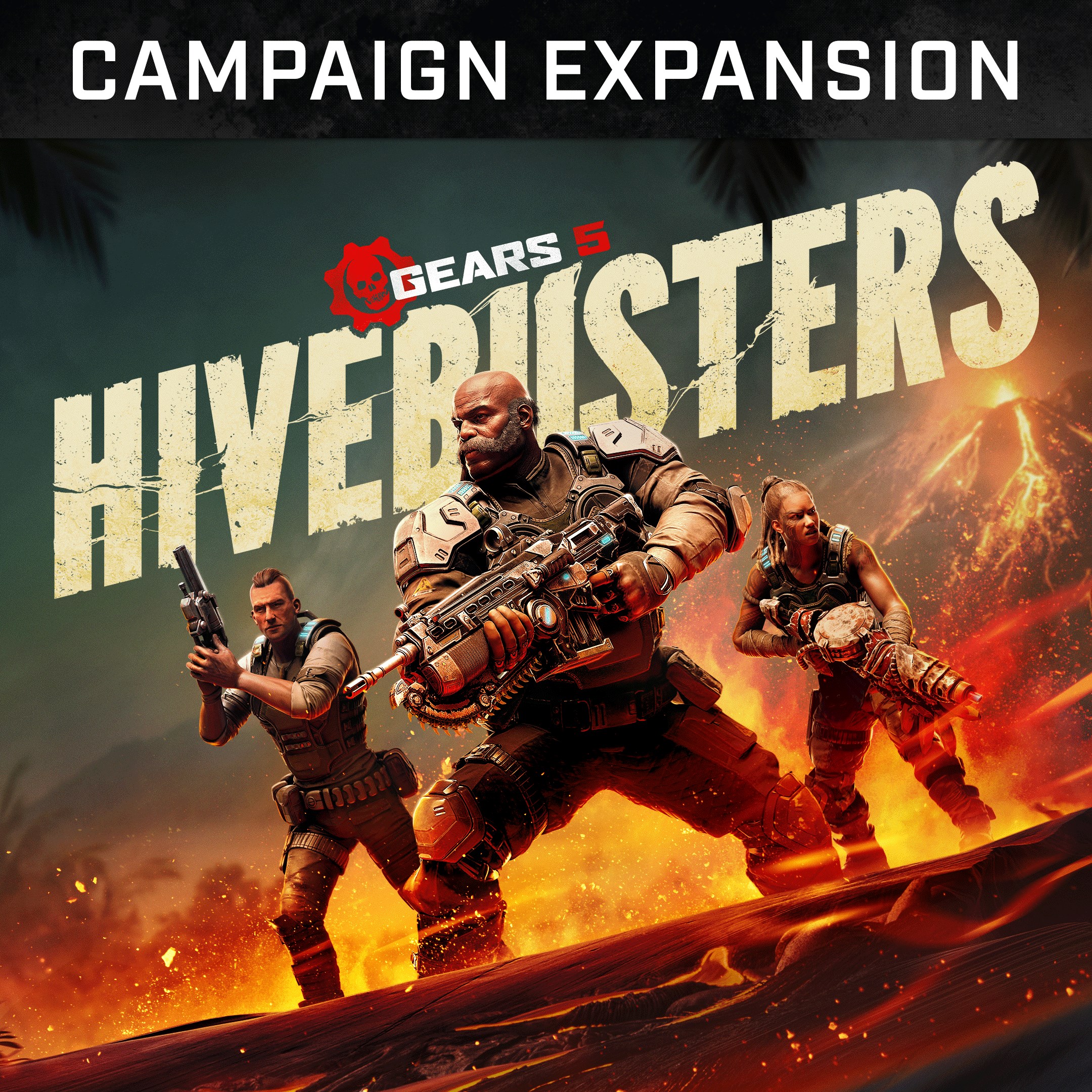