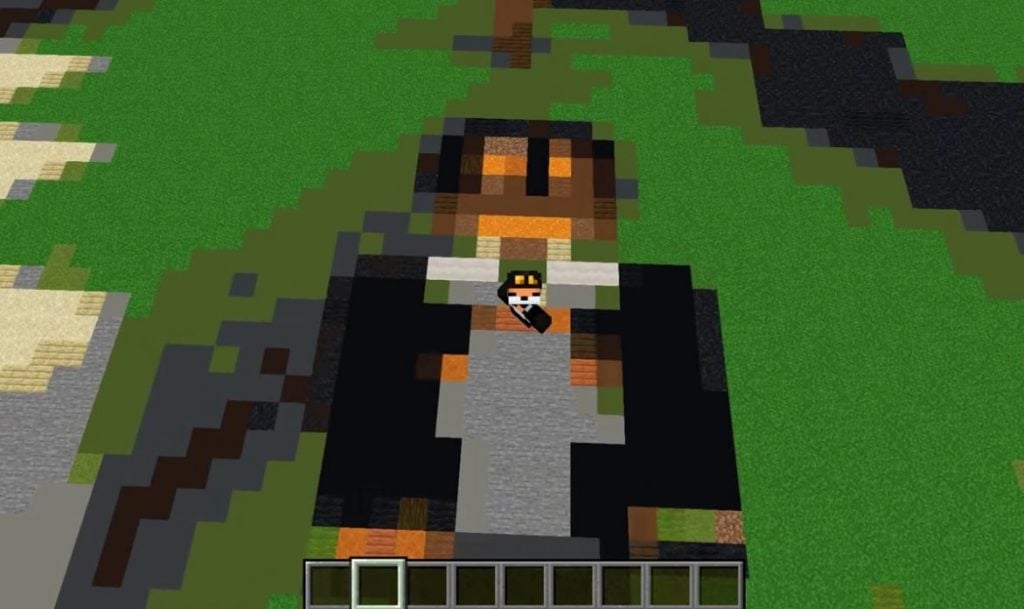 Minecraft is one of the most popular sandbox games of all time, allowing creative minds to create gigantic structures block by block, a process that can take months or even years. The possibilities are quite endless, but YouTuber Fundy recently managed to do something never seen before in Minecraft (via Stevivor).

In a video published on Sunday, the YouTuber explained how he managed to build a fully working version of Minecraft in the sandbox game. The “Minecraft in Minecraft” is quite blurry and only runs at around 20FPS, but it’s still playable.

The YouTuber explained that he spent “many many many hours” to make it all work, and he used an interesting trick to accomplish this feat. Using a separate Minecraft server, Fundy made his entire PC available in Minecraft, meaning that he can run any other apps or games inside the sandbox game, and even use his webcam.

If everything looks very pixelated, that's because the server used to accomplish this trick actually records the YouTuber’s entire monitor and analyzes all pixels to compare them to blocks in Minecraft. The results are quite fascinating, especially when the YouTuber shows his desktop running other apps including Discord, with all of them getting the Minecraft treatment.

The video is quite fun to watch even if you're not a Minecraft fan, and it's close to 3 million views as of this writing. "Imagine beating Minecraft in Minecraft," one of the comments reads, anticipating something that some hardcore fans may well try to do.