The Game Awards more than doubled livestream viewership this year as over 26 million tuned in - OnMSFT.com Skip to content
We're hedging our bets! You can now follow OnMSFT.com on Mastadon or Tumblr! 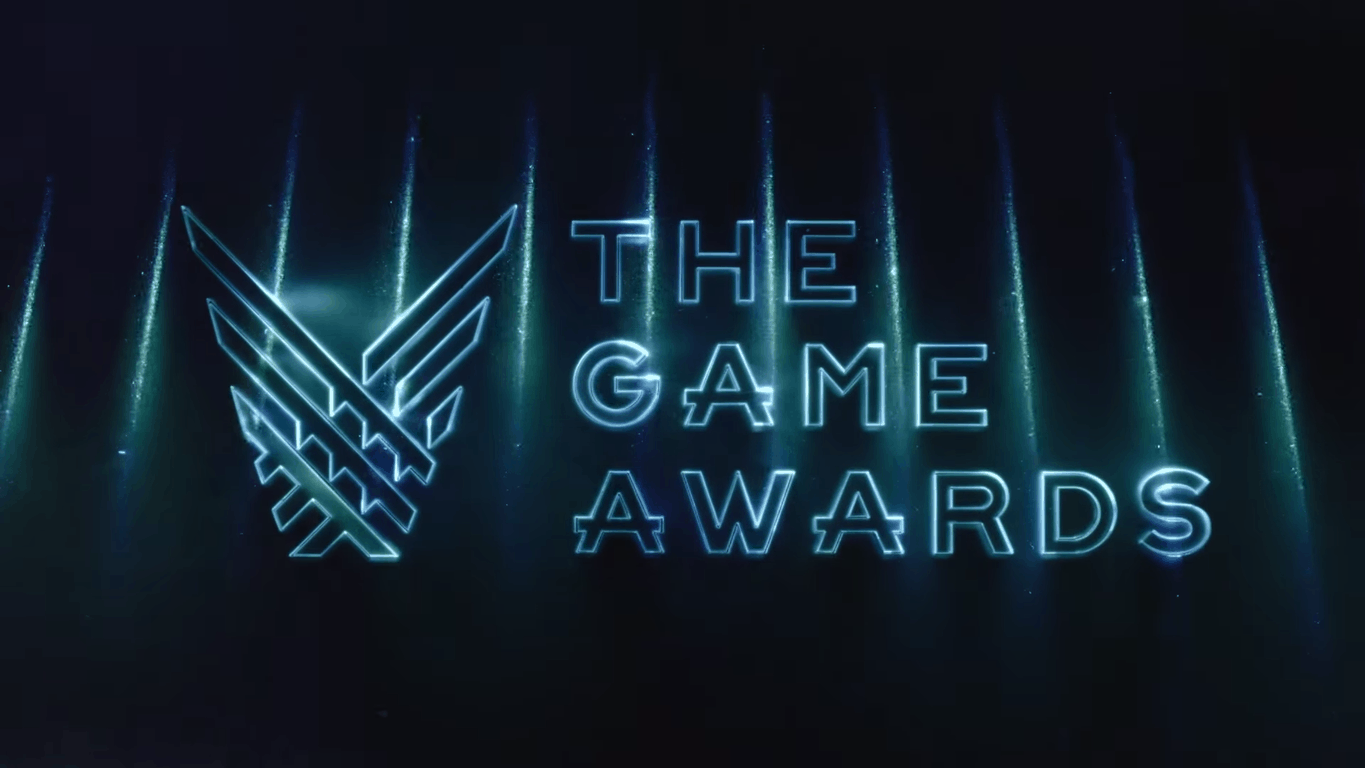 While many gamers have contested the popularity of the gaming community over the years as being a highly underrated but vibrant influencing part of modern pop culter, it seems that over the past few years, the general public at large is finally acknowledging it as a legitimate form of entertainment.

According to an email, during Wednesday December 12th's presentation of The Game Awards, over 26 million people helped cement the notion that gaming is quickly becoming a celebrated part of entertainment history.

The Game Awards today announced that its 2018 broadcast more than doubled its viewership to over 26.2 million global livestreams, up 128% from 2017’s record-setting performance of 11.5 million livestreams.

Despite being held at the Microsoft Theatre, much of the success of the Award Show is being attributed to its mostly digital approach. This year alone, the award show saw increases comes via the increasing number and accessibility of streaming services such as Twitch, YouTube, YouTube Gaming Facebook Live, Huya, Don Yu, Bigo Live, Mixer and 37 other international services.

“These results further validate our focus on an all-digital, no-friction approach of sharing this show globally across more than 45 video platforms, not to mention the growing interest and passion for video games around the world.”

In addition to its growing presence on streaming networks, The Game Award was also the #1 worldwide trending topic on Twitter yet again. For the past three years, the Game Awards have placed at the top of Twitters trending hashtags, but the show is now multi-social international network phenomenon, achieving 56 million views from 310K unique individual postings on Chinese social platform Weibo. 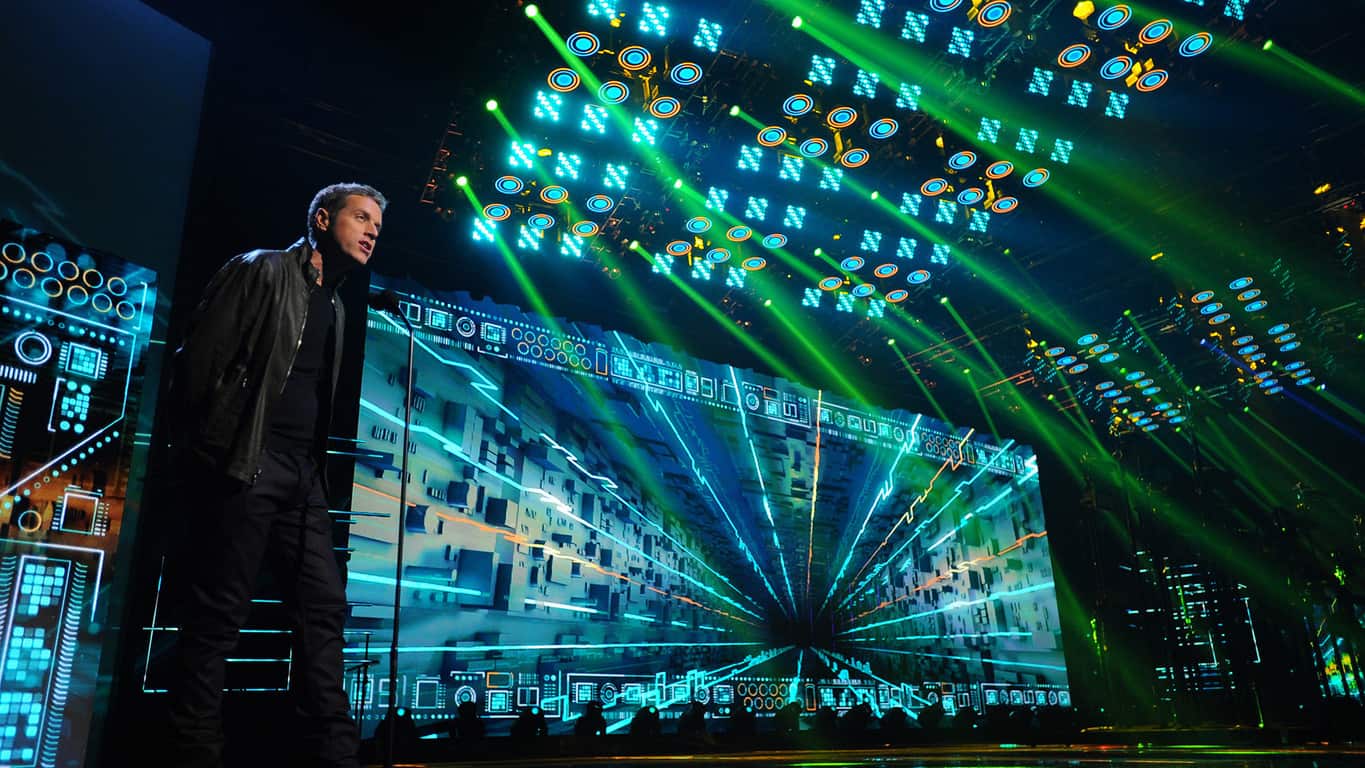 Combing the expansion of its accessibility to established and emerging streaming platforms, social media platforms and interactive options, with game developers producing top-notch titles that rival film productions, it's no wonder the Game Awards are seeing exponential growth over the past four years.