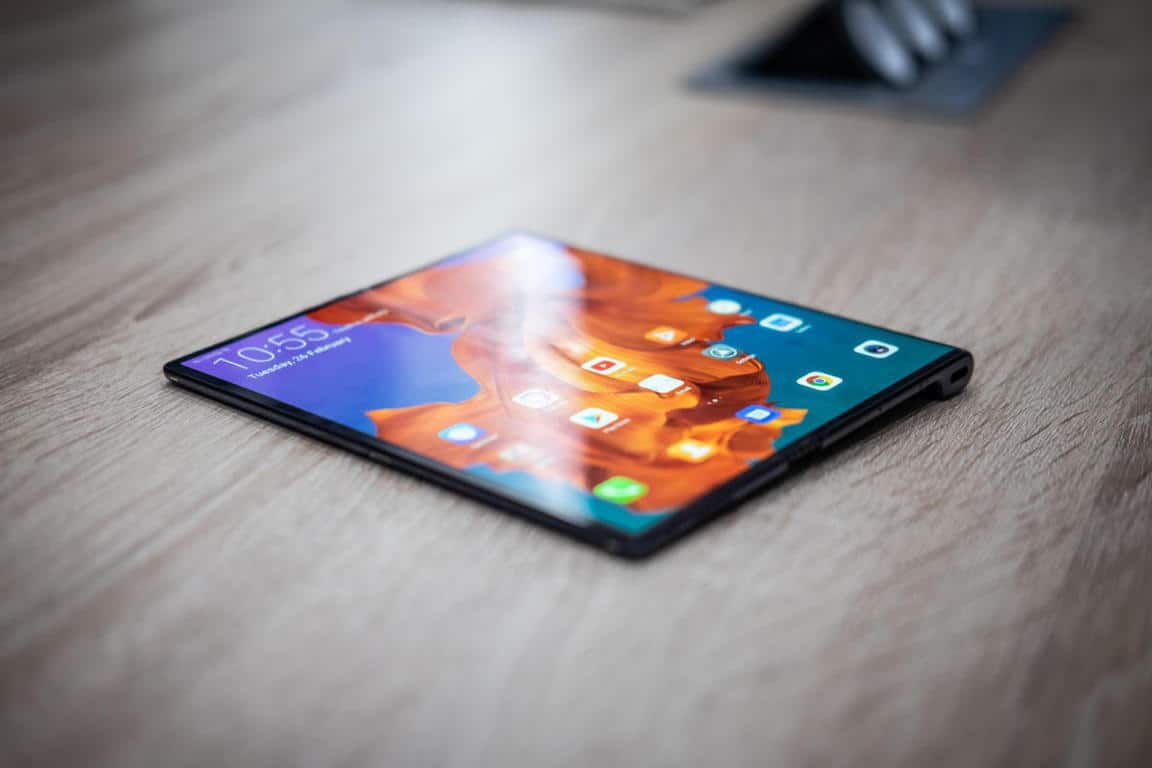 While Samsung may be taking much of the criticism arrows from journalists and reviewers for the botched rollout of its foldable handset the Galaxy Fold, the company wasn’t the only one with near term goals of capitalizing on the inflection point of smartphone manufacturing.

Microsoft had been rumored to be working on dual screen supported operating system with the codename Andromeda but has since tapered its development for unknown reasons and now Samsung would be competitor in hardware sales of foldable phones, Huawei, has postponed the launch of its $2,600 Mate X.

According to The Wall Street Journal, “China’s Huawei Technologies Co. is delaying the release of its highly touted foldable smartphone to September from a previously announced launch date of June, a company executive said.”

The delay is in part, due to the company attempting to improve the quality of its folding screen, which is something Samsung has publicly had to deal with after waves of reviews units crashed, broke and or bricked just days after use.

Huawei has not given a timeframe on when buyers can expect to get their hands on the redesigned Mate X, but with much of the international turmoil the company faces with getting its products into the US or using Google’s popular Android mobile operating system for its devices, the delay could be quite extensive to compound matters.

Despite the glitzy nature of their presentations, it’s becoming apparent that foldable technology is still not only months out from being a reality for some people, but it may also be years out from being a viable product for most people.