The November 2020 Games With Gold video games have been announced. First up will be Aragami: Shadow Edition and the OG Xbox’s Full Spectrum Warrior on November 1st with Swimsanity and the Xbox 360’s LEGO Indiana Jones unlocking on November 15th.

All four titles will be playable on Microsoft’s family of Xbox One consoles and the new Xbox Series X and Xbox Series S consoles which are set for release just over a week from now. This will be the first batch of Games With Gold titles released during the next (soon to be current) console generation.

Here’s a brief description of each title along with links to their online store pages.

Aragami: Shadow Edition includes Aragami: Nightfall, a story campaign which takes place before the events of Aragami, and all content released so far for Aragami. You are Aragami, a vengeful spirit with the power to control the shadows. You’ve been summoned by Yamiko, a girl imprisoned in the city fortress of Kyuryu. Embark on a dark journey full of blood and secrets to discover the truth about aragami. Infiltrate the occupied city of Kyuryu with your supernatural powers and fight Light with Shadow. Uncover a story about twin souls bound together by destiny that surpasses time and memory.

The U.S. Army is the most powerful ground force in the entire world. The backbone of a ground invasion is the U.S. Army Infantry, and in the midst of combat, their skills, courage, and teamwork are put to the test. While readiness continues to be the U.S. Army's top priority, how it goes about its business is changing. Full Spectrum Warrior began as a training aid for the U.S. Army to reinforce Army doctrine and team effort within the troops. It is the most realistic portrayal of Infantry-level urban warfare via unique tactical action gameplay. Players become the Squad Leader, commanding Alpha and Bravo squads. There is potential for danger down every alley, behind every window. Watch those angles folks, we've got a job to do here. Hooah! Unique combination of tactical and action gameplay. Authentic implementation of U.S. Army Infantry doctrine. Simple control scheme lets you command eight soldiers in real time. Squad equipment reflects real weaponry and equipment currently in use by the U.S. Army. Immersive urban environments with danger around every corner. 2-player co-op, each player controls one fire team.

Swimsanity! is a multiplayer underwater shooter with action-packed Co-Op and Versus game modes, all supported by online and local play. You play as our hero Mooba, who uses a variety of unique power ups and weapons to survive in this aquatic world. Whether you're teaming up with friends to swim into Adventure mode, or clashing in competitive matches such as Last Mooba Standing, there's more than 150+ challenges to complete across 8 action-packed Game Modes in Swimsanity! All modes can be played online or locally.

LEGO Indiana Jones: The Original Adventures takes the fun and creative construction of LEGO and combines it with the wits, daring and non-stop action from the original cinematic adventures that enthralled audiences everywhere (Indiana Jones and the Raiders of the Lost Ark, Indiana Jones and the Temple of Doom and Indiana Jones and the Last Crusade). With a unique tongue-in-cheek take on the original adventures, LEGO Indiana Jones follows the escapades of Dr. Jones through the jungles of South America to the mountaintops of India. Fans can build, battle and brawl their way through their favourite cinematic moments, from Indy’s entanglements with snakes to his dashing boulder run. Additionally, players can also mix and match the body parts of more than 60 playable characters to create new heroes in more than 18 different levels that mirror the classic films.

Games With Gold titles are video games that Xbox Live Gold subscribers can claim and keep for as long as their subscription remains active. Each title must be claimed during its active period to be added to a user’s games library though which means that those who want to build up their collection need to check in at least once a month to see what’s on offer.

Are you’re an Xbox Live Gold subscriber? Let us know if any of these games interest you in the comments below and then follow us on Pinterest and Twitter for more Xbox gaming news. 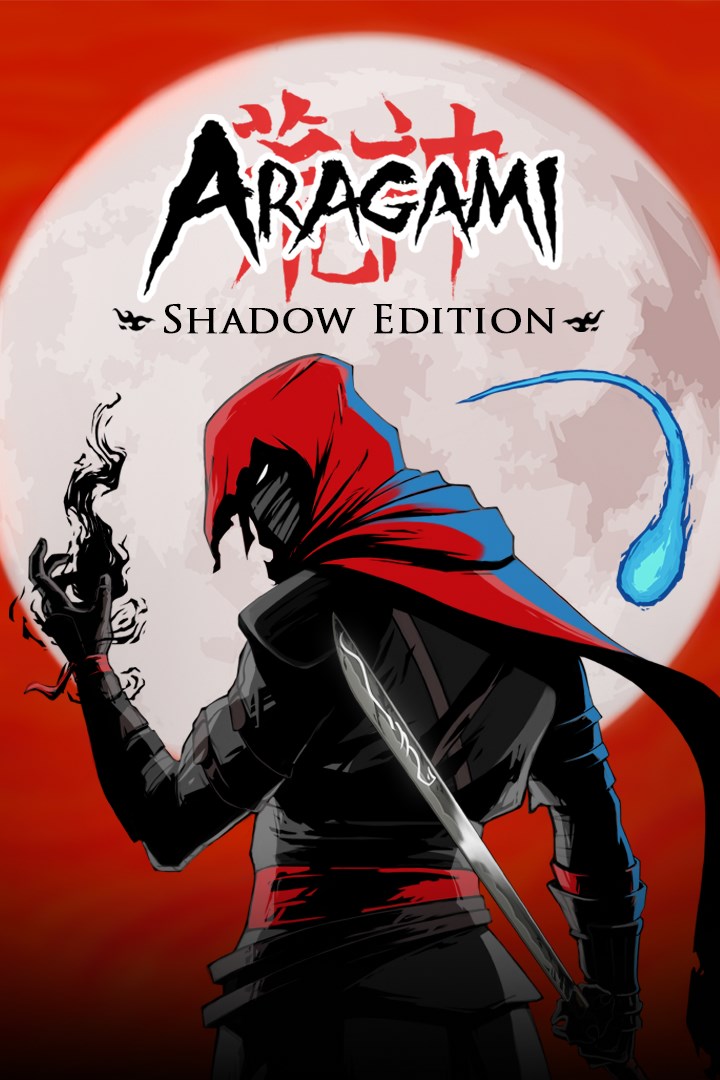 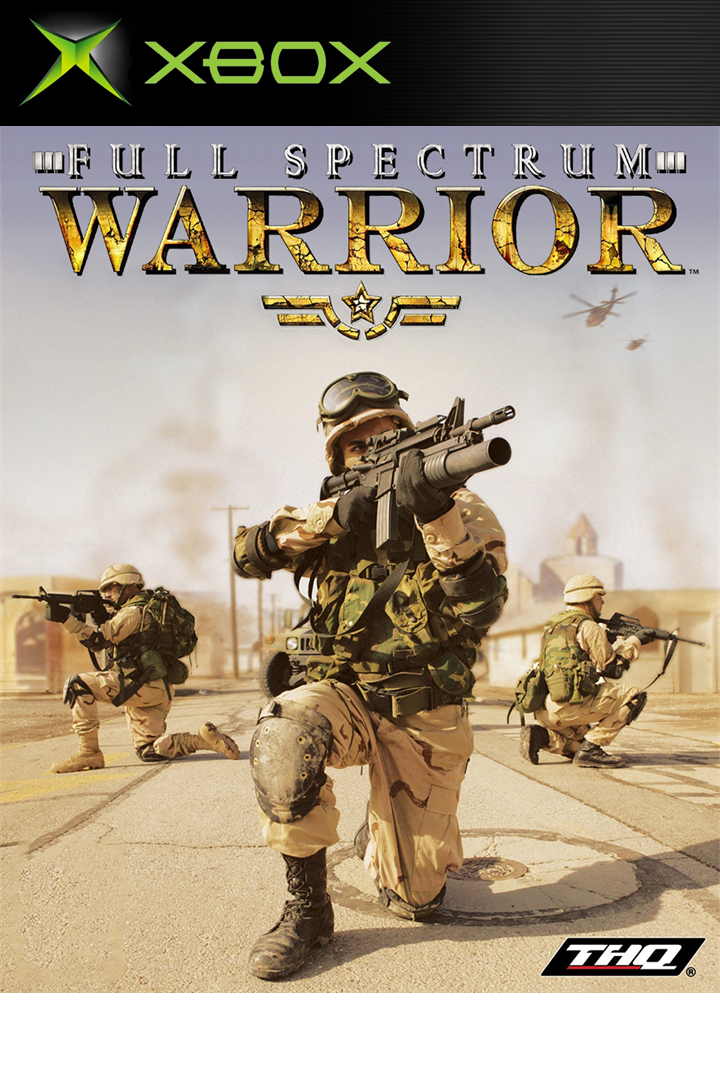 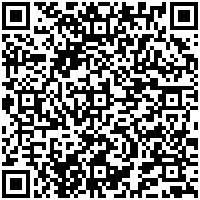 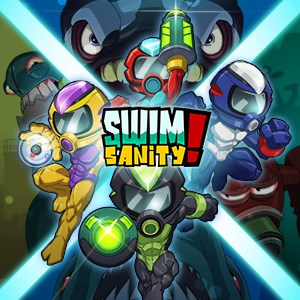 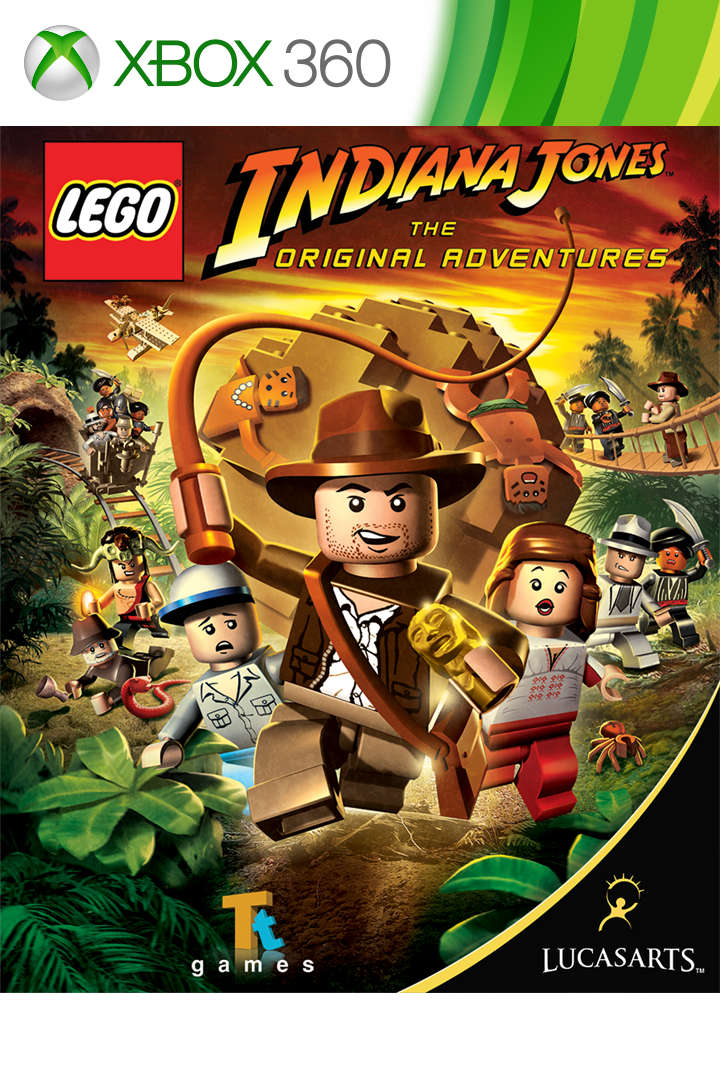 Jump Force, PUBG, and Dead by Daylight are free to play on Xbox One consoles right now