Forza Motorsport 7 is launching soon, and the Forza Team is now highlighting ten awesome cars which will be making their way into the racing title by way of the “Fate of the Furious” pack. The pack was created in collaboration with Universal Brand Development and will be available for those who have purchased the Deluxe or Ultimate Editions of Forza Motorsport 7. It also will be available at a later point as a separate purchase of $9.99 for those who have the standard version of the game.

Other The Fate of the Furious Edition cars which are a part of this pack are the 2016 Subaru WRX STI, 2018 Dodge Demon, 1951 Chevrolet Fleetline, 2015 Mercedes-AMG GT S, 2013 Subaru BRZ, and the 2014 Local Motors Rally Fighter. There is still time left to pre-order the Deluxe or Ultimate game and secure your chances at enjoying this pack. You can buy the game by clicking the link below! 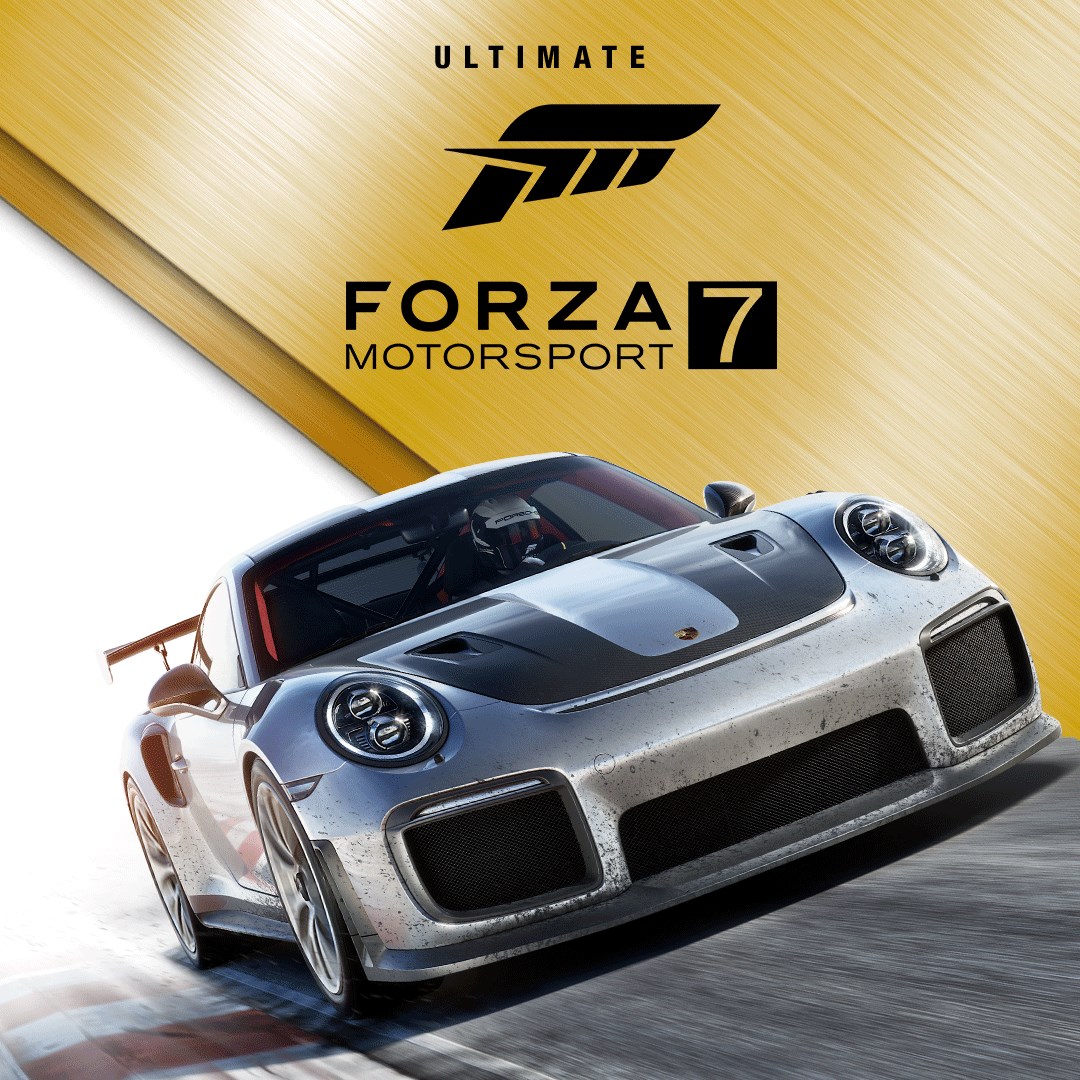