The Fairy Tail anime is now free on Windows 10 and Xbox One consoles - OnMSFT.com Skip to content
We're hedging our bets! You can now follow OnMSFT.com on Mastadon or Tumblr! 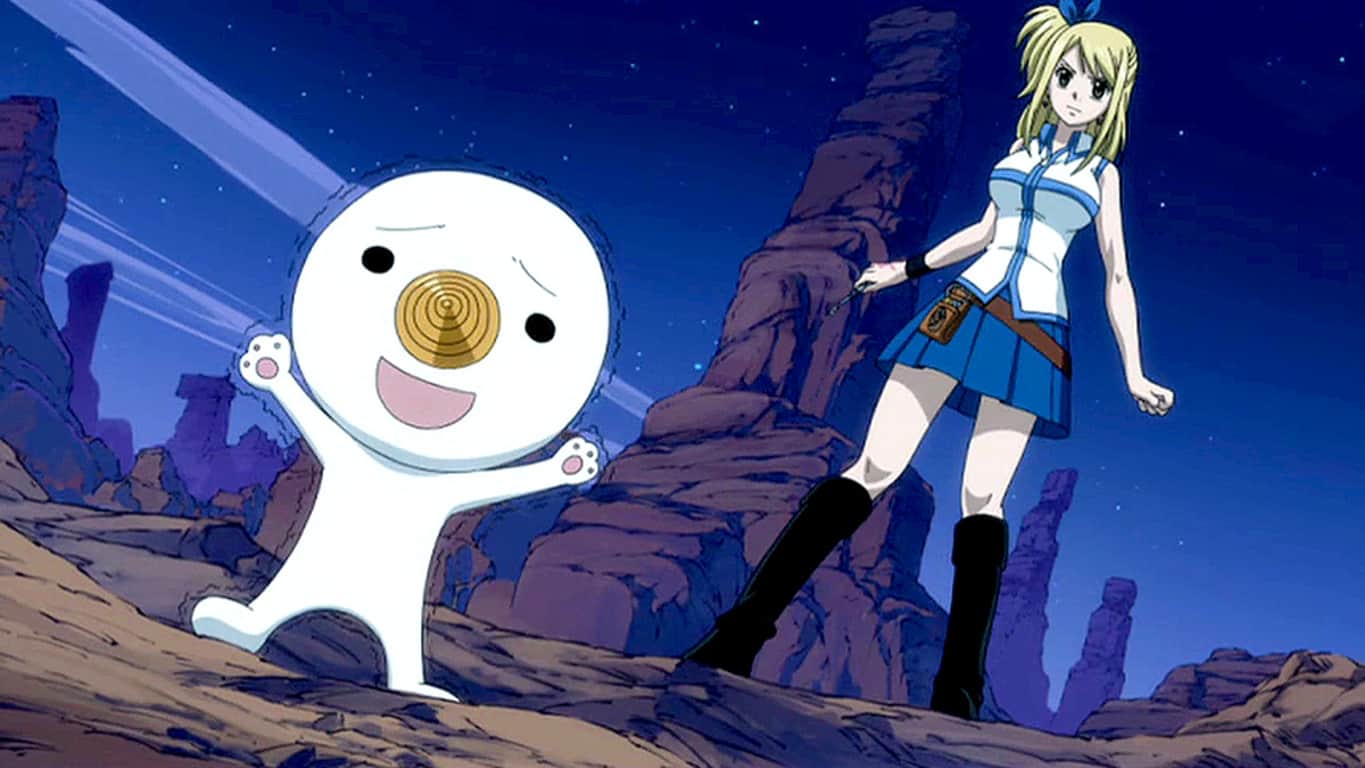 The first 12 episodes of the popular Fairy Tail anime are now available to download or watch from the Microsoft Store for free. All 12 episodes can be claimed for permanent ownership at any time over the next six days with no premium subscription or membership of any sort required.

Like all TV series and movies sold in the Microsoft Store, these Fairy Tail anime episodes are viewable on Xbox One consoles, Windows 10 PCs and tablets, Windows phones, and other Windows devices such as the HoloLens. The series itself is a fantasy adventure anime that follows a group of wizards as they go on quests for money and fun.

The Microsoft Store has given away one season of an anime series for each week of this month as part of its Anime Month campaign. Previous anime series featured were Dragon Ball Z, Dragon Ball Super, and Naruto Shippuden.

Are you an anime fan and have you claimed any freebies this month? Let us know in the comments and make sure to follow us on Pinterest for more Microsoft Store content.