The Elder Scrolls: Morrowind brings its first new class; here are details on the Warden - OnMSFT.com Skip to content
We're hedging our bets! You can now follow OnMSFT.com on Mastadon or Tumblr!

Arguably one of the best games in The Elder Scrolls series, the original Morrowind released in 2002 for Xbox and Windows PC. Since then, its successors have tried to go above and beyond that of the acclaimed fan-favorite island of Vvardenfell but according to some opinions, they never truly stacked up. Of course, this slots it in the perfect position to renew interest in Bethesda's MMO iteration of the series.

The Elder Scrolls Online: Morrowind will introduce players to the new Warden class. This is, in fact, the first class added to the MMO and it appears to be a versatile role with a tendency to support. Inspired by the Wood Elf priests of Y'ffre, the main goal of the Warden is to draw on nature to summon animals, use healing plants, and boost survivability of the party.

Skill lines available to the Warden can heal, defend, or do damage. A blog post was released a few days ago that revealed all of the projected specializations, including range, damage, and healing modifiers. Here is a quick look at what players can expect:

The Warden is just one feature that will be coming with The Elder Scrolls Online: Morrowind. As we move towards the June 6 release date, no doubt we'll learn about more to come. Pre-orders are available for Playstation 4, Xbox One, and PC/Mac. 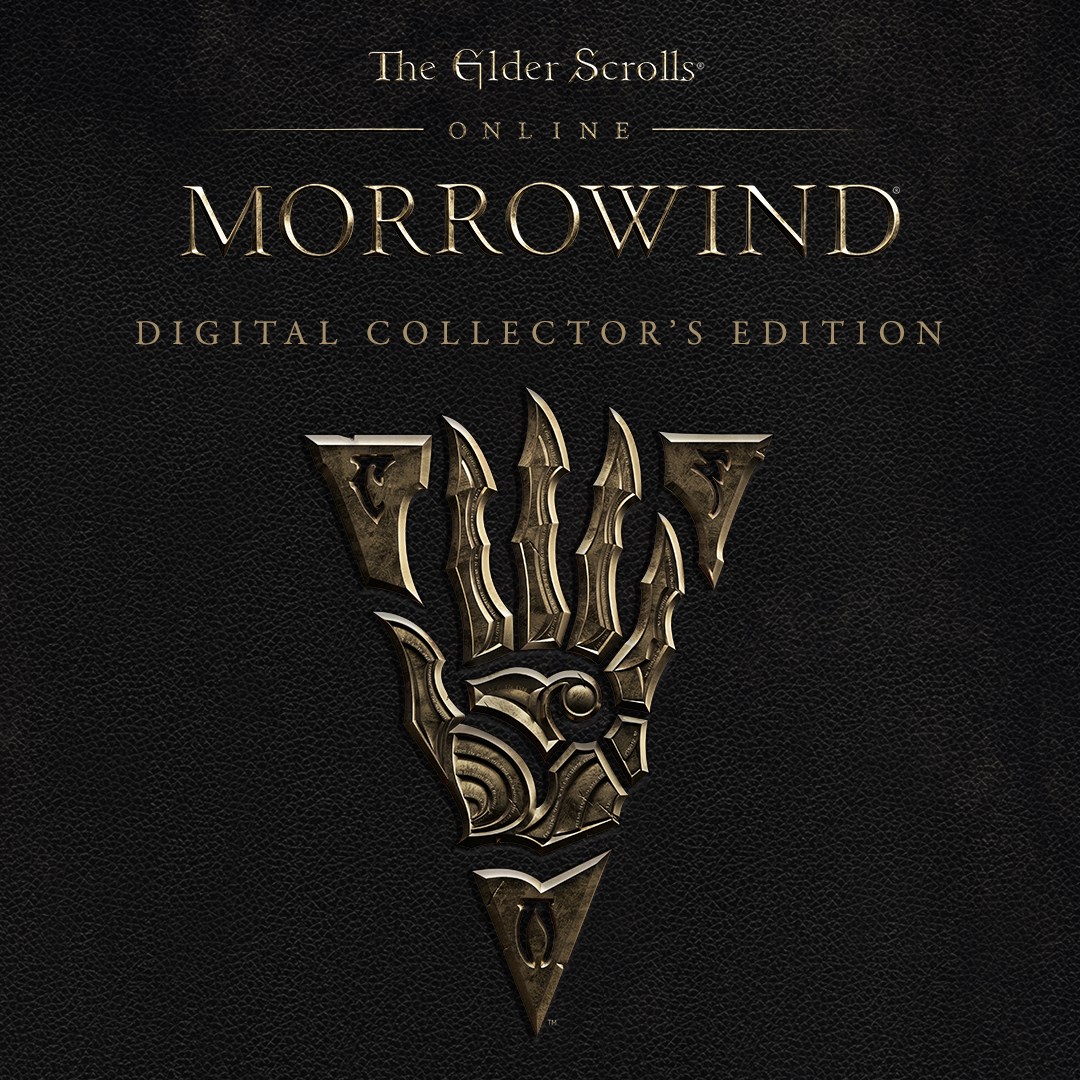