Seems rarely does a company fess up to missteps, flubs or missed opportunities, especially in a product's life-cycle. The public is usually given little explanation as to the what, why and how's of a misfire of product, but instead are met either with a replacement product, a brief faultless PR press release explaining "a new direction" the company is taking or a complete ignorance to an obvious issue. However, Xaviant director of operations Josh Van Veld is doing the noble deed of letting fans of The Culling franchise know, the studio figuratively messed up. 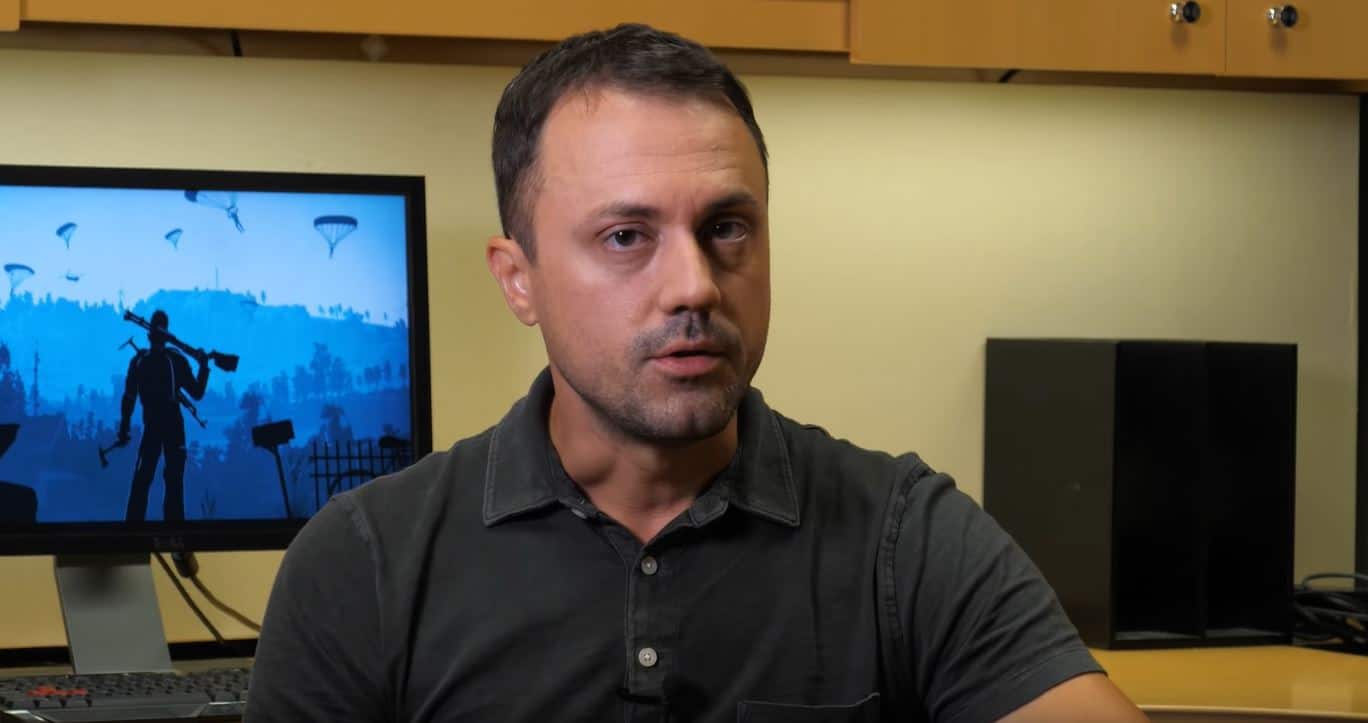 In a heartfelt apology and explanation via YouTube, Veld speaks into the camera to fans directly copping to some of the shortcomings that The Culling 2 game released with and why the studio felt compelled to offer owners a refund, as well as what the future holds for the franchise.

"We launched the Culling 2, and that launch was not successful."

While the blunt honesty is probably appreciated by hardcore fans, it does, however, come with a bittersweet reality that game is now being pulled from the shelves and off of digital stores including the Microsoft and Xbox Store.

Going forward, it seems that Xaviant is going back to the drawing board and attempting to retool the Culling Day 1 build from 2016 and are letting PC users test it on servers soon (as of next week). The immediate goal is to take a 2017 build and all the current development perks to their new process. Furthermore, when Xaviant releases the build to a more open public testing, it will be a Free-to-Play mode.