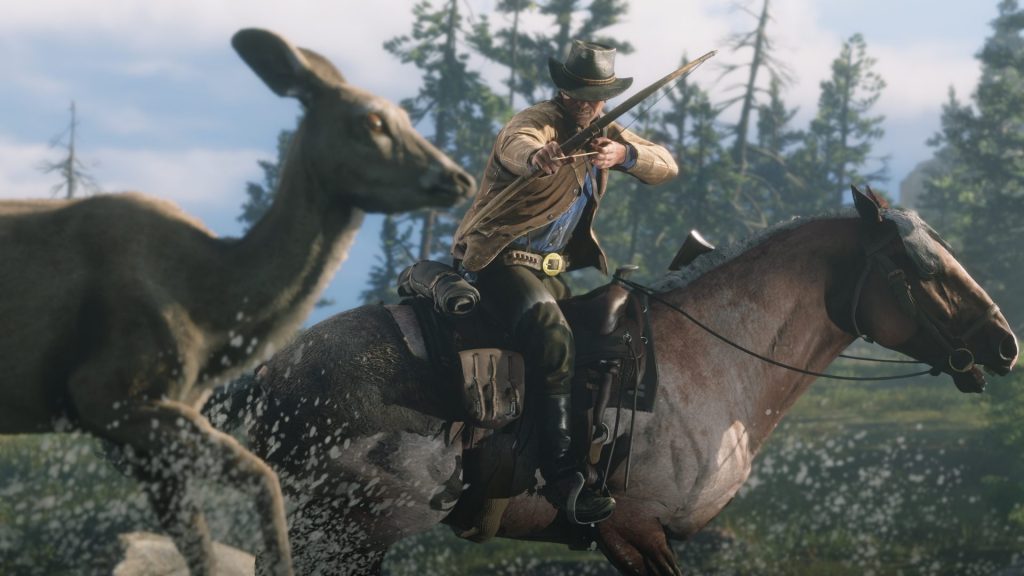 Players will be able to take advantage of full support for 4K Ultra HD graphics and 60 FPS refresh rate, along with enhanced graphics textures to give the game a much more realistic depth. By contrast, the game only supports 30 FPS gameplay on Xbox One systems, although players on the Xbox One X will benefit from 4K Ultra HD support. The PC version of the game also sports increased draw distances, enhanced illumination for better day/night lighting, and support for both widescreen and multi-monitor setups.

In addition to graphical enhancements, the PC version of the game also comes with new features for Story Mode. These additions include new missions, maps, and items, including:

If you're interested in the game, it's now available starting at $59.99 from the Rockstar Games Launcher as well as the Epic Games Store. To those who prefer the Steam platform, Rockstar is also releasing the game on the platform before the end of the year.

Will you be purchasing the game for your gaming PC? Let us know what you think in the comments area below.

Microsoft back to partnering with Nokia in new AI deal