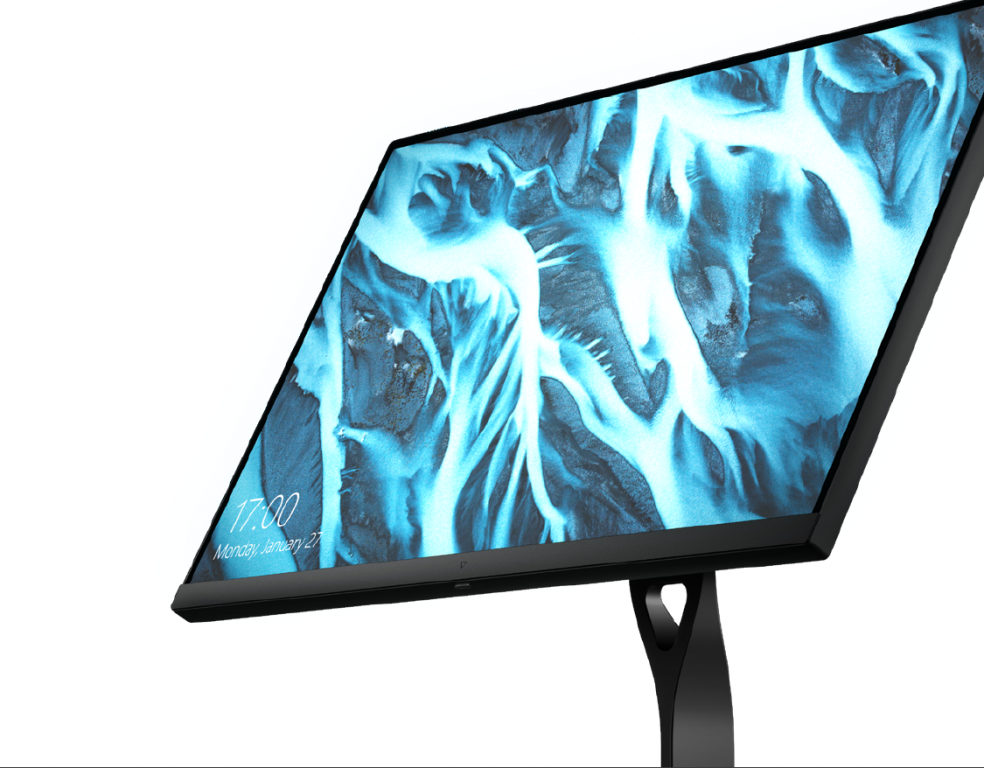 Three years ago, a small Finnish hardware maker made waves in the tech industry by producing a 2-in-1 by the name of the Eve-V that not only matched the precision craftsmanship of the sectors flagship Surface Pro line up but also exceeded it in providing customers more "bang for their buck."

The Eve-V development process was seemingly a labor of love for Eve-Tech as it attempted to do what very in the sector had done before by crowd-developing a competitor to Microsoft's Surface Pro series.

Roughly a thousand days later the company is back with an evolved name and another attempt at a crowd developed product in its new Eve Spectrum gaming monitor.

Now titled Evedevices.com, the company claims to have produced the "first-ever crowd developed monitor," with participation from over 7,000 gamers, designers, coders, and enthusiasts.

Our community is full of cable mess haters. Having all devices neatly connected to one hub was a must. Spectrum comes with the most diverse and meaningful port selection on the market

From the beginning, the engineers and developers at Eve have been asking its community's thoughts on monitors with a majority of responses pitching LG monitors as the base product for development.

Over the past 10 months, Eve and its community evolved the initial request into a powerhouse monitor built for gaming and accessibility. 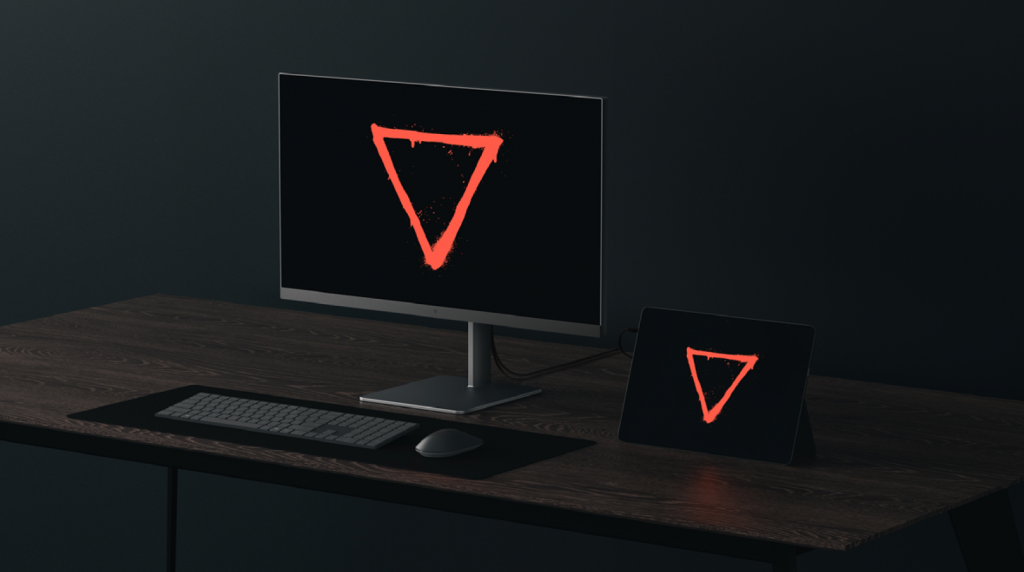 Specifically, the Eve team sourced panels with industry-leading refresh rates (240hz IPS 1440) as well as nit peak brightness ranges as high as 750, all while considering G-Snyc and FreeSnych 2 support.

* The UHD and 240hz models rock an IPS Oxide panel allowing for 1ms response times on such high refresh rates and resolutions.

** This model uses same panel as LG 27gl850 but with brighter backlight and different polarizer allowing for higher brightness and contrast ratio. Other 2 panels
come from guess who? But we are not allowed to disclose it publicly yet as these panels are not announced to the public. Feel free to “take a guess in the story”.

Beyond being a powerhouse gaming rig, the Spectrum is also just a nice piece of tech to position on any desk. Forgoing the sometimes gaudy LED's, racing stipes, odd "alien-like" grooves and cut-outs of other gaming peripherals, the Eve community settled on the simplistic "Blade" concept revealed back in September. 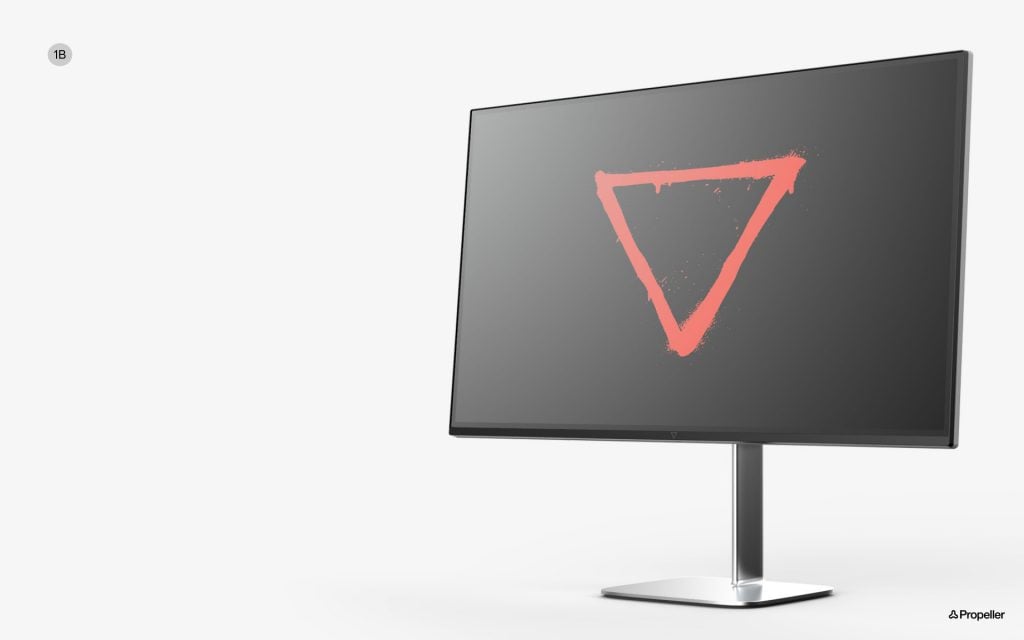 The Spectrum went up for pre-sale earlier this week and the company has already stated that its initial 500 orders have been snatched up at the following prices:

Unfortunately, just like the new Apple Pro Display XDR, the Spectrum will not come with a stand included. It seems as though 46.6% of the Eve community voted to use their own stands or VESA arm setups. However, for $99, customers can complete the overall look.

Eve does expect the price for its Spectrum monitors to increase and should be offering some clarity on that situation in the coming days.

Perhaps, in an attempt to avoid the pre-order and shipping fiasco that accompanied its Eve-V 2-in-1 and left some with a less than stellar outlook for a crowdsourced device, Evedevices is releasing a bit more detail about shipping orders and dates.

After our experience with Eve V we decided to take more conservative shipping estimates and will hope to ship ahead of schedule.

The Spectrum is set to a global release and the Eve team states that the monitor should be on the shelves of "major retailers selected worldwide," with presumably a different price tag factoring in profitability.

Evedevices are also currently incubating ideas on crowd developed Bluetooth headphones and a modular mini PC as well working on its follow up to the Eve V. Anyone with thoughts on what their next set of headphones or mini PC should look like or the specs it should have are encouraged to join the Eve community and lend their suggestions.