The demo for the upcoming Crash Bandicoot 4: It’s About Time video game is now available to play on Microsoft’s family of Xbox One consoles.

The demo is a free bonus for those that pre-order the main game which is due out next month on October 2nd. Pre-order customers also get the Totally Tubular skins for Crash and Coco which will unlock once the game launches.

The Crash Bandicoot 4: It’s About Time demo contains three full levels from the main game that were selected to showcase the various gameplay styles that will be available.

Have you had a chance to play the demo yet? Share your impressions of it with the community in the comments below and then follow us on Pinterest and Facebook for more Xbox gaming news. 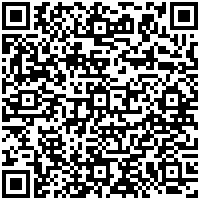