The Callisto Protocol's Japanese release derailed by ratings board - OnMSFT.com Skip to content
We're hedging our bets! You can now follow OnMSFT.com on Mastadon or Tumblr! 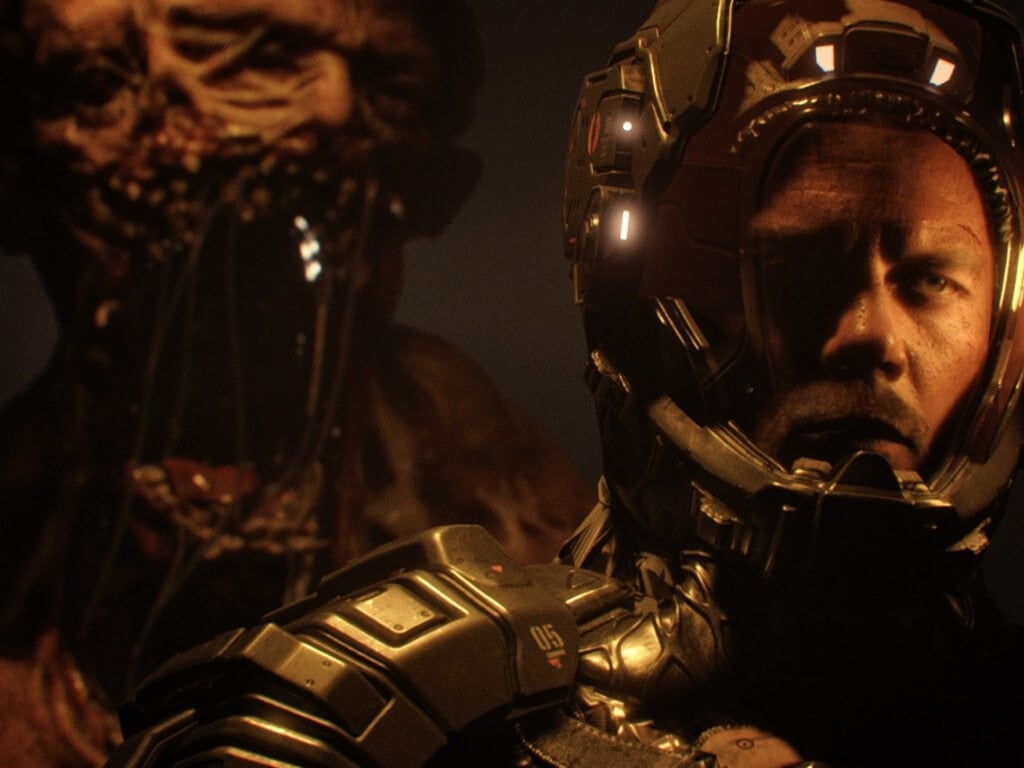 The game is set in a far-future prison colony on Jupiter's moon Callisto, called Black Iron, which is besieged by an alien invasion. The game was shown off at this year's Summer Games Fest back in June with its world premiere gameplay trailer, which you can see below. The game has made quite stir among survival horror fans (you'll see why).

Unfortunately for Japanese gamers, the game won't see a release in their country thanks to a dispute with Japan's Computer Entertainment Rating Organisation (CERO). The game, which admittedly is an especially violent and gory one (which you know for yourself if you watched the trailer) was unable to meet CERO's standards in its current form.

While it should be noted that Japanese games often get alternate releases, one being a "cut" version that censors the goriest bits, Striking Distance Studios decided it could not alter the game and retain its vision. The studio made the announcement on the game's official Twitter account.

We have decided to discontinue the Japanese version of The Callisto Protocol. We have determined that the game cannot pass the CERO rating in its current state and that changing the content will not provide the experience that players expect. We would appreciate your understanding in Japan

Japanese games analyst and CEO of Kantan Games Dr. Serkan Toto explained that since its 2002 inception, CERO has become increasingly strict in regards to video game censorship. He notes that among other high-profile games to be censored in Japan are Uncharted, The Last of Us, The Witcher 3 and Cyberpunk 2077.

2) In the 1990s, Japan was a lot softer when it comes to video game censorship.

CERO was founded in 2002 and has become stricter and stricter over the years.

Games censored for nudity and violence in Japan include Last Of Us, Cyberpunk, Uncharted 1, Witcher 3, GTA V etc.

4) The problem is that the gory version, which usually carries CERO's strictest "Z" rating for ages 18+, is ALSO censored when compared with the Western release.

In other words, avoid the Japanese version of such games at all costs - they are always censored. /end

How to trim a video on Windows using Clipchamp