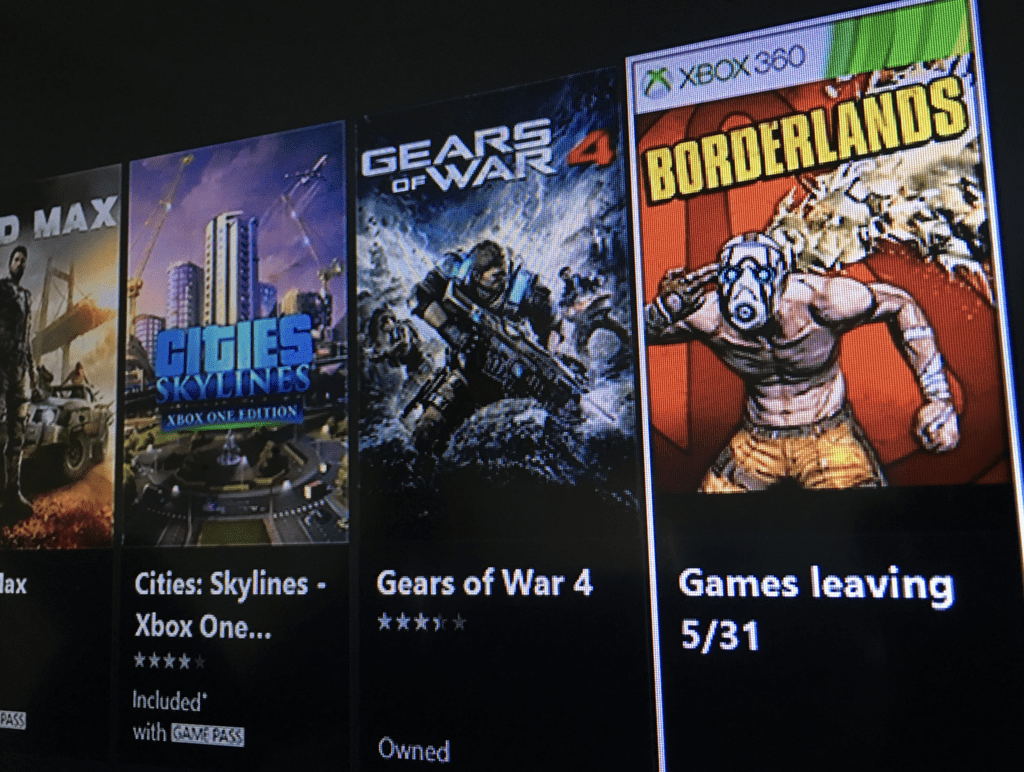 After adding eight new games to the Xbox Games Pass catalog this month, Microsoft will remove 21 of them on May 31, including several classics such as Borderlands and the BioShock trilogy (via VG247). The only Xbox One games to be removed at the end of the month are Blood Bowl 2 and Defense Grid 2, and the rest are Xbox 360 titles.

The full list of games to be removed at the end of the month can be found below:

Microsoft usually remove titles from the Xbox Games Pass catalog at the end of every month, but to our knowledge it's the first time that so many games will be removed all at once. If you have yet to play any of them, you still have a little more than two weeks before they disappear from the catalog. Additionally, we remind you that your Xbox Games Pass subscription grants you a 20% discount on each of them if you want to own one of these for good.

Windows 10 Mail app now has new signature options, are you seeing them too?