After we saw new PCs from Lenovo, Acer, and HP ship with a new Alexa for PC app this year, Amazon has decided to release its digital assistant on the Microsoft Store today. The UWP app requires the Windows 10 April 2018 update, and it should give Cortana some good competition on Windows 10.

As a matter of fact, the much-anticipated integration between Cortana and Alexa launched in preview back in August, but for most users, having a dedicated Alexa app on Windows 10 is probably much more convenient. Despite Alexa not being natively integrated to Windows 10 like Cortana is, Amazon’s digital assistant can do a lot of things like setting timers and alarms, checking your calendar events, play music, control your smart home appliances, and much more thanks to thousands of Alexa skills. 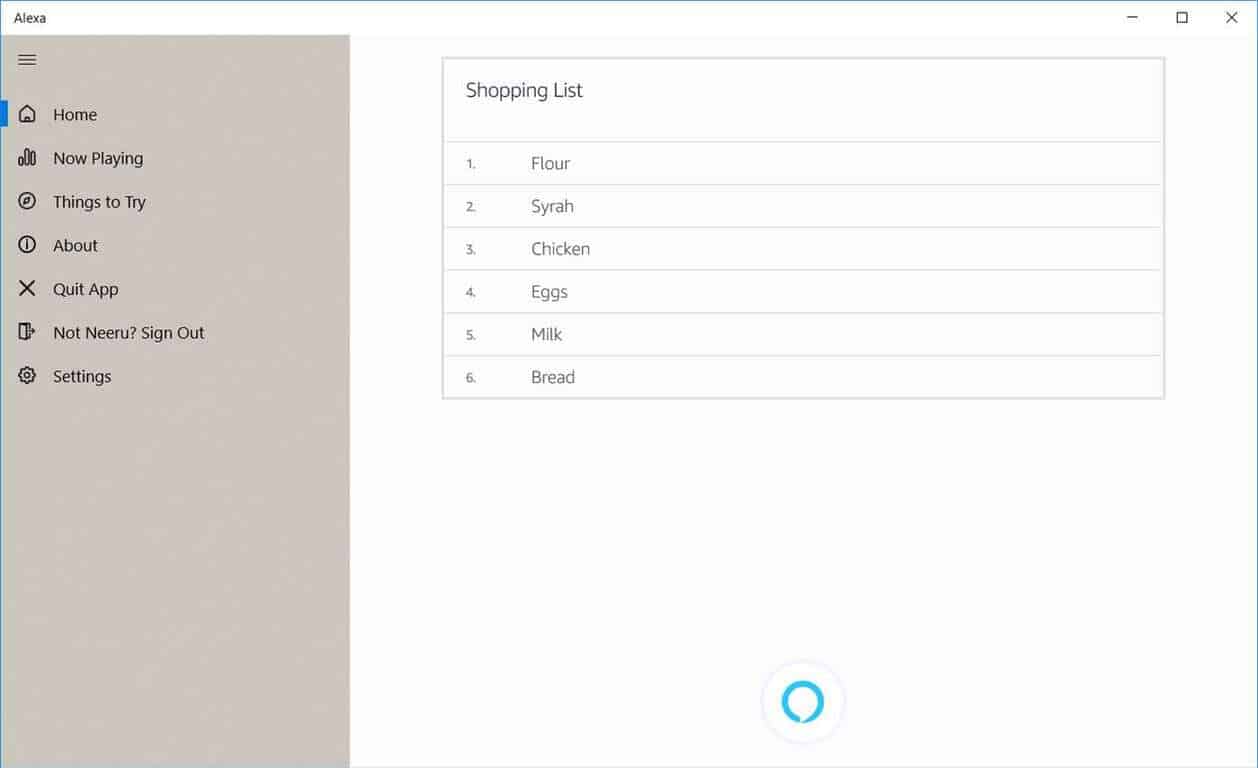 For now, the Alexa app for PC only supports US, UK and Germany Amazon accounts. If you don't live in one of these regions and  really want to try it today, you’ll need to change your country/region in your Amazon account settings to one of the supported countries, and Amazon says that the app will be coming to more locations in 2019.