That massive 53 GB Forza Horizon 3 update on Windows 10 was an accidental public release of a developer build - OnMSFT.com Skip to content
We're hedging our bets! You can now follow OnMSFT.com on Mastadon or Tumblr! 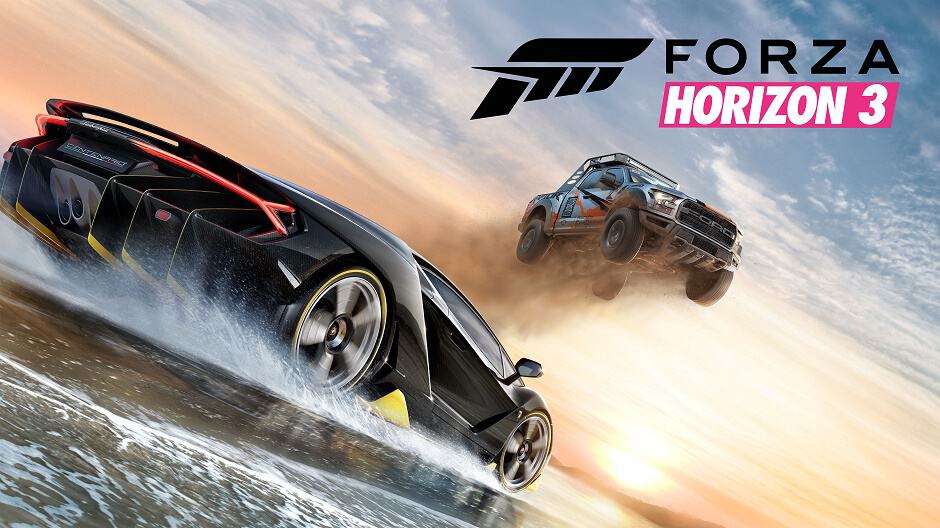 Just yesterday we reported on a known issue where a massive 53 GB update made its way to the Windows 10 desktops of Forza Horizon 3 players. While there were not many immediate details on what caused the update to be pushed out, we have since learned that the update was an accidental public release of a developer build (via Windows Central.)

Word on what caused the issue was first spread by Forza Community Manager, Brian Ekberg on the Forza Motorsport forums. He explained that an incorrect PC version of Forza Horizon 3 was pushed out, and players should uninstall version ending on .37.2 and re-install in order to avoid corruption of saved data.

On the bright side of things, some players also have reported seeing several new cars in the debug developer version of the game. These cars include the following:

Did the accidental release of the developer build affect your saved file? Or did you notice any other new cars which were not mentioned above? Let us know what you think by dropping us a comment below!

Check out these Windows 10 Movies + TV apps for binge watchers