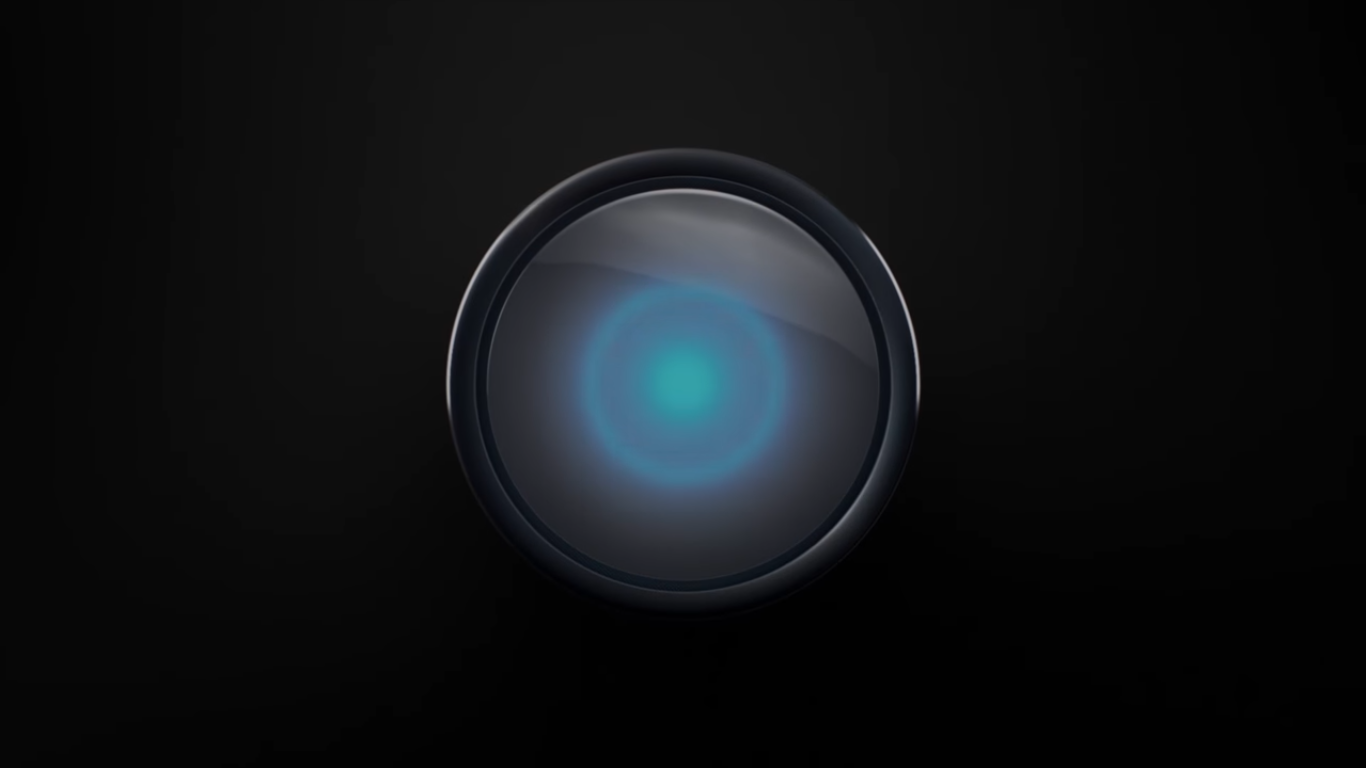 Back in December of 2016, Microsoft partner Harman Kardon released a new video which demoed an in-home Cortana device. At the time, the details on the device were very scarce, but Microsoft also coupled that announcement with some news about Cortana Skills Kit and Cortana Devices SDK. During this announcement, Microsoft detailed that OEMs and ODMs can create personal devices for everyday productivity, including two-way audio communication integration through Skype, Email, calendar and lists.

While Microsoft also pointed at the event that the Cortana SDK is able to support Windows IoT, Linux, Android, and open-source platforms, TheNokiaBlog recently learned that the Cortana powered Harmon Kardon speaker will indeed be powered by Linux 3.8.13, and that it has been WiFi certified. This choice of OS would make sense since Microsoft detailed that Windows 10 IoT Core devices will only support Cortana if they have a display.

There is still no telling on when we actually see a physical version of the Harman Kardon Cortana speaker, but the Wi-Fi certification with the Wi-Fi Alliance could mean that an official reveal and announcement won't be too far away. With Mobile World Congress right around the corner, we could hear more about the device soon, so it's best to stay tuned for more information.